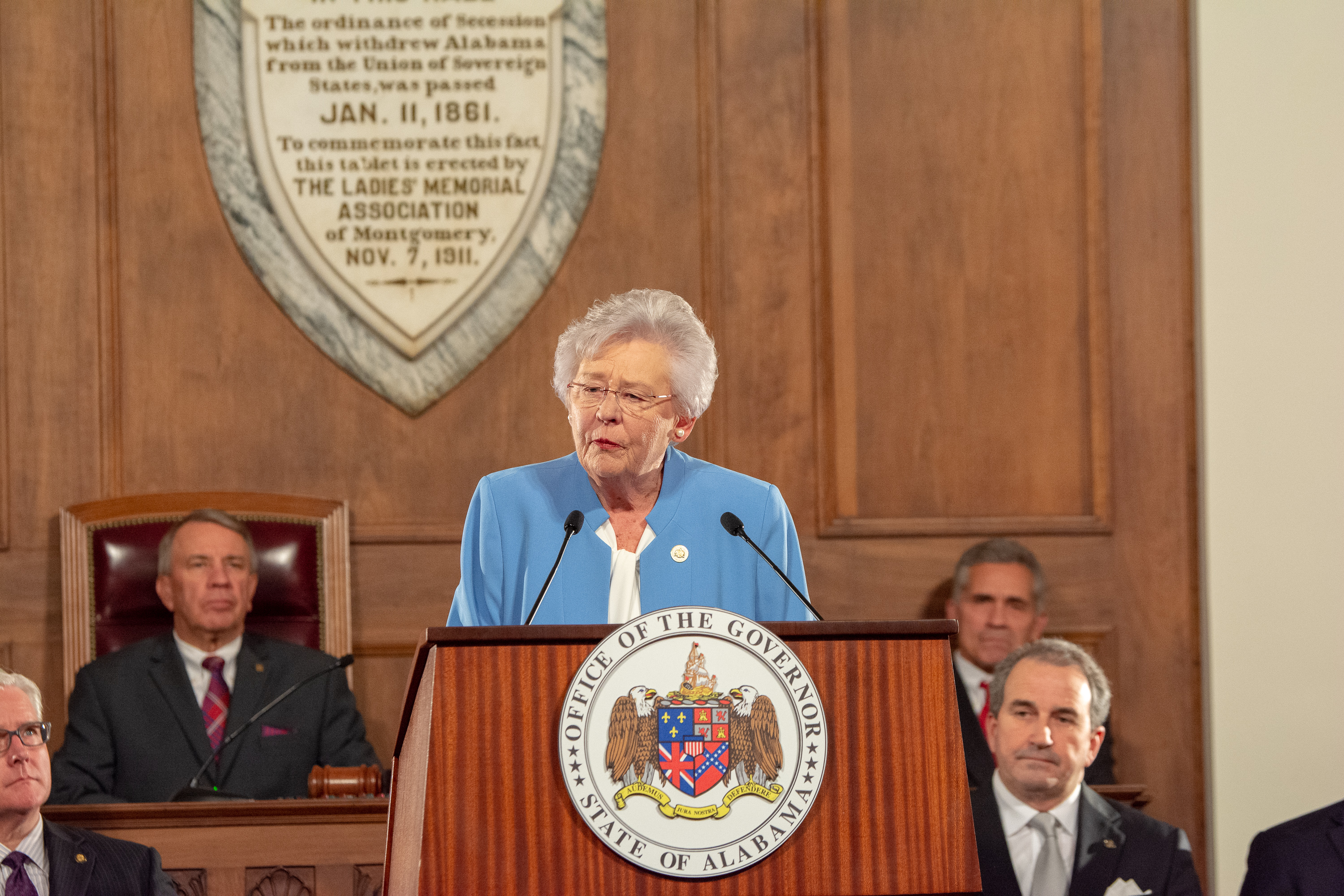 Several developers are interested in being contracted to improve the state’s prison system, the governor’s office said Thursday, just weeks after the Department of Justice laid out an explosive report documenting unsafe conditions in the state’s prisons.

Gov. Kay Ivey’s office and the Alabama Department of Corrections said Wednesday that several developers have expressed interest in being involved in the prison reform plan.

The developers responded to the state’s request for expressions of interest.

“Gaining momentum toward revitalizing Alabama’s prisons is imperative, and generating interest is a crucial first step in this process. I’m very pleased with the interest expressed so far, and we’re only at the preliminary stage in the process,” Ivey said.

The DOJ’s report found that conditions in the state’s 13 men’s correctional facilities are so bad that they amount to a potential violation of the Constitution’s Eighth Amendment and its prohibition on cruel and unusual punishment.

“We must resolve the systemic issues within Alabama’s prison system, especially in light of the U.S. Department of Justice’s recent report,” Ivey said. “While working closely alongside ADOC, I’m fully committed to propelling this plan forward to not only eradicate these systemic issues, but also keeping the deciding power in Alabama, not at the will of the federal courts. This is an Alabama problem that must have an Alabama solution.”

The expressions of interest, the governor’s office said, was used to generate interest among development teams to be involved in the upcoming process to find a contractor for the prison revitalization plan.

Though few details have been made publicly available about Ivey’s plan for the prison system, it involves replacing prison facilities that pose the greatest risk to public safety, place the largest financial burdens on taxpayers and inhibit development of programs for inmate rehabilitation.

Ivey is “leading the charge.”

The ADOC plan to build new prisons would allow for enhanced security through updated structures and the implementation of current technology resources.

It would also help to improve medical and mental health services by consolidating more than a dozen men’s prisons into just three large prisons, one of which will have additional space for centralized health and mental health care facilities for special needs populations. Each new facility will also include space for educational and vocational training programs.

The process underway asks for developer teams to provide all scope – including land, utilities and furniture, fixtures and equipment – for the three build-to-suit prisons to be leased to the ADOC.

“The Governor’s Office, my staff and the project team are pleased with the responses received regarding the proposed prison revitalization plan. We are poised to make informed decisions going forward as we formalize the procurement process,” ADOC Commissioner Jeff Dunn said. “We anticipate that there will be more participation as we proceed.”

The EOI submissions are not mandatory nor obligatory for participation in the procurement process, the governor’s office said.

“We absolutely invite others from Alabama and across the country to participate in this historic change for our state’s prison system,” Ivey said.

The request for EOIs was initially posted March 27 on the ADOC website and the Alabama Building Commission website.

The next step is for the state to issue a request for qualification later this year.