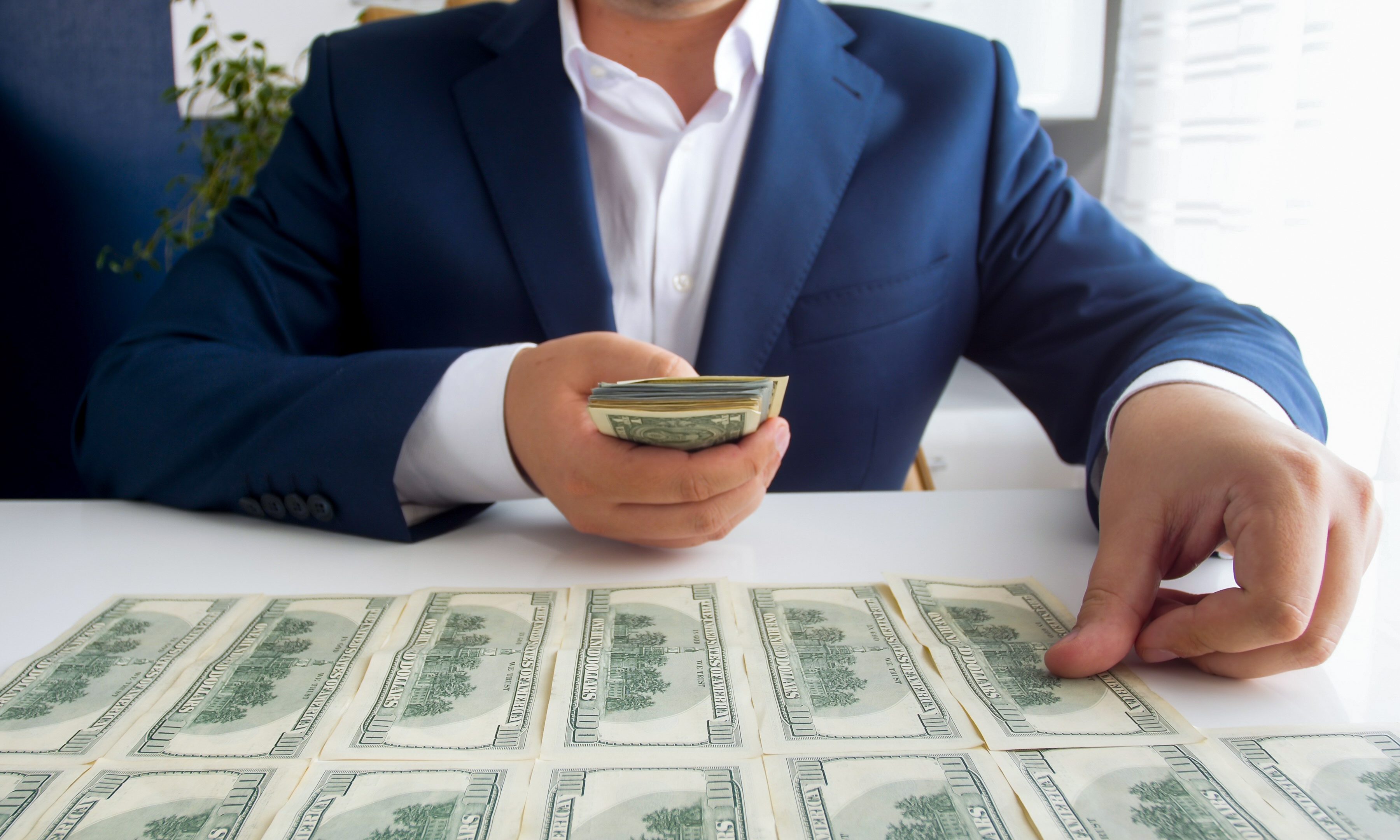 The Senate Tourism and Marketing committee will vote Tuesday on a bill that, if approved, would give the Poarch Band of Creek Indians a complete monopoly over gaming operations in the state. If adopted, it will also eliminate legal pari-mutuel gaming at the state’s four race tracks, cost jobs in Macon, Greene and Jefferson Counties and could endanger some charity bingo operations in the state.

Pari-mutuel gaming has been legal in the state for 40 years.

The bill sponsored by Sen. Greg Albritton and Senate President Pro Tempore Del Marsh is a constitutional amendment on a lottery that primarily benefits the Poarch Creeks.

Two Republican senators on the committee, Tim Melson and David Session, did not accept contributions from the PCI.

The four Democrats on the committee received no contributions from PCI.

Albritton received $65,000 from PCI despite not having an opponent in his last election. He also has family ties to the tribe, and they are major constituents in his Senate district.

Marsh made it clear that a competing bill offered by Republican Sen. Jim McClendon would not receive a vote in committee on Tuesday.

Both bills legalized a lottery in Alabama but are remarkably different in terms of the games that are allowed, revenues generated and jobs created.

APR has analyzed how the bills are different with a full breakdown here.

Dueling lottery bills: A simple breakdown of what they do