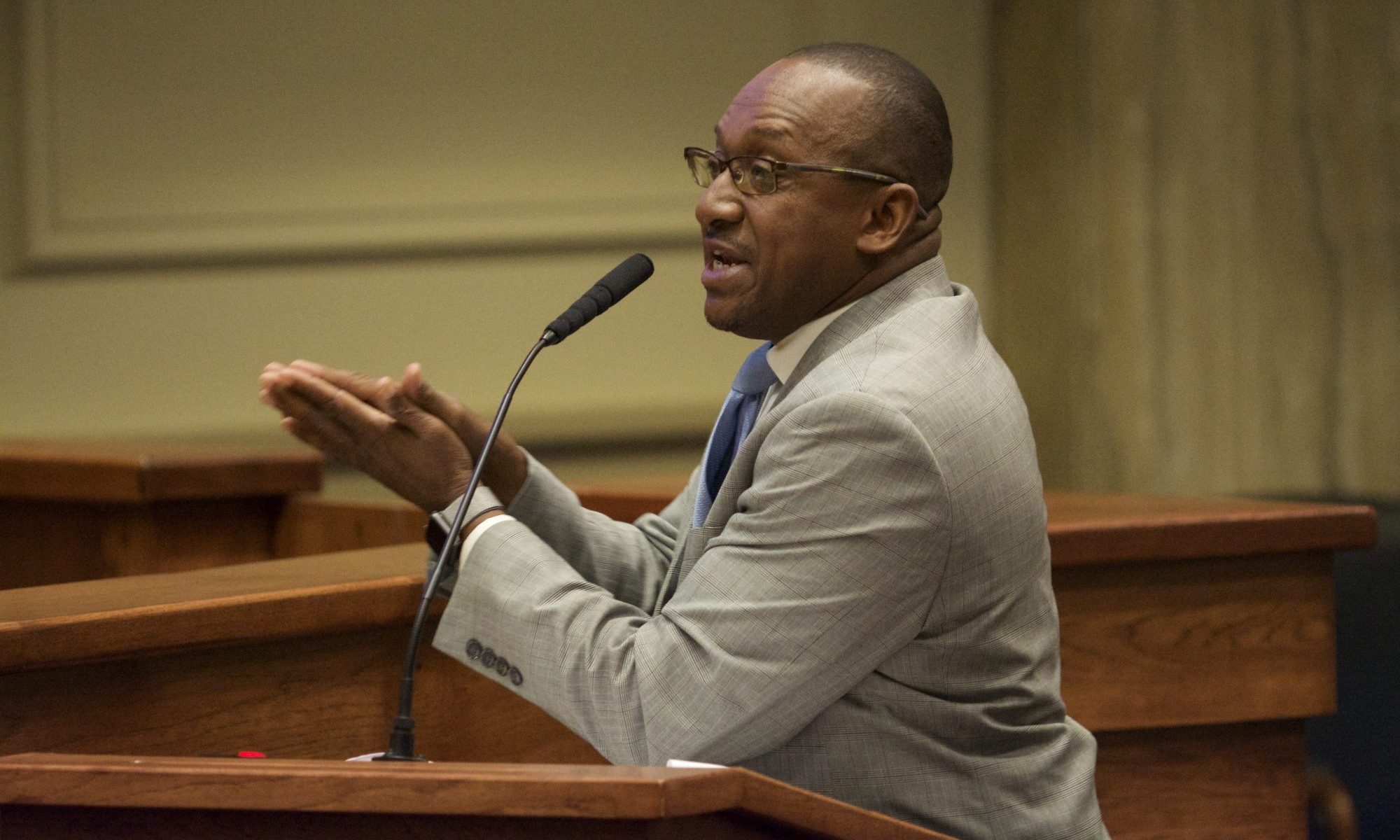 In the debate Thursday in the Alabama Senate over a proposed lottery bill, there was one conversation that stood out.

Yeah, there were plenty of arguments and creative amendments pushed. There were angry senators and accusations of nefarious intentions tossed around.

But the back and forth between Sen. Bobby Singleton and Sen. Greg Albritton, the sponsor of lottery bill SB220 (or PCI220, as some lawmakers and lobbyists have started referring to it), told you everything you needed to know about where we are and where we’re headed.

Before we get to that conversation, though, I need to tell you two things: First, Albritton’s bill — the worst lottery bill in the history of lottery bills — passed by the slimmest of margins, gaining exactly the 21 votes it needed in the Senate to pass, thanks to the surprise votes of two Jefferson County Democrats, Roger Smitherman and Linda Coleman-Madison.

Secondly, I need to give you some background and a little insight into the behind-the-scenes shenanigans that go into the making of a bill.

If you’ve followed along here, you know that SB220 is a terrible bill for the taxpayers of Alabama. It generates a paltry amount of revenue, limits the lottery to paper games that will be obsolete in 10 years and does not describe in any way how a lottery will be administered.

The purpose of SB220 is to protect the Poarch Creek Indians’ gaming monopoly in the state. Sen. Jim McClendon filed another lottery bill earlier in the session, and it would have allowed the state’s four dog tracks to operate video lottery terminals that are similar to the electronic bingo games in the PCI casinos.

The Poarch Creeks didn’t care for this, so they had their attorneys and others draft their own bill — SB220. PCI then dumped a bunch of ad money into various right wing blogs and radio shows to promote their bill as a “clean lottery bill.”

The PCI lottery bill, though, didn’t just benefit PCI. It hurt those aforementioned dog tracks. And it hurt Alabama taxpayers.

It hurt the dog tracks by outlawing all electronic gaming. Much of the charity bingo being played at the tracks and around the state rely on electronic machines, and the pari-mutuel wagering that has been legal in Alabama for 40 years also uses electronics.

It hurt Alabama taxpayers by generating a comically small amount of money. Tennessee’s lottery — which generates the smallest amount of revenue of any lottery in the South — pulled in more than $400 million in 2018.

Of that money, none goes to educate and only around $50 million annually will make it into the general fund.

The bill barely escaped Marsh’s Tourism committee on Tuesday, needing the mistaken vote of a democrat on the committee to eek out, 6-5.

And that’s when the real horse trading began behind the scenes.

A number of different compromises were attempted on Wednesday and Wednesday night between the two sides to find some common ground. By early Thursday morning, there were at least four substitute bills that had been discussed and roughly a dozen amendments that would do various things.

Albritton and Singleton were involved in those talks, and before the Senate gaveled in Thursday afternoon, Singleton was under the impression that some progress had been made. That, at the very least, the amendment he was able to get passed in the committee on Tuesday — that only protected the games at VictoryLand and GreeneTrack — would be left in place.

The first thing Albritton did on Thursday, however, was remove that amendment. Singleton was unhappy. Very, very unhappy.

And that’s where we’ll pick up that exchange between the two. Because during that back-and-forth, Singleton did something on the Senate floor that is rarely done — he talked openly about private negotiations among lawmakers.

He gave everyone who was listening a rare glimpse behind the curtain, so you could see how the sausage gets made.

All of these things Singleton offered to Albritton in exchange for amending the bill in a way that protected currently operating tracks and produced millions more in tax revenue for the state. All of them, Albritton shot down.

Which raises one question: Why is an Alabama lawmaker essentially serving as the spokesperson and lead negotiator for a gaming entity that will pay zero dollars in taxes to the state?

Voters around this state would go insane if a lawmaker was caught acting in the same manner for MGM Resorts or Las Vegas Sands. This situation is no different.

The Poarch Creeks coerced an Alabama senator into becoming their lead negotiator and protector, and he did it. Openly. And without shame.

And that’s why the Poarch Creeks’ gaming monopoly, and the power and influence it brings over our state lawmakers, should scare the hell out of everyone.

Opinion | For the People Act should be rejected 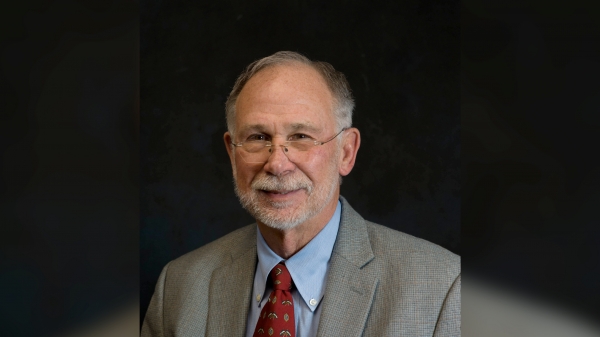 Alabama Sen. Jim McClendon will not seek reelection in 2022

McClendon has served five terms in the Legislature and serves as co-chair of the Joint Reapportionment Committee.