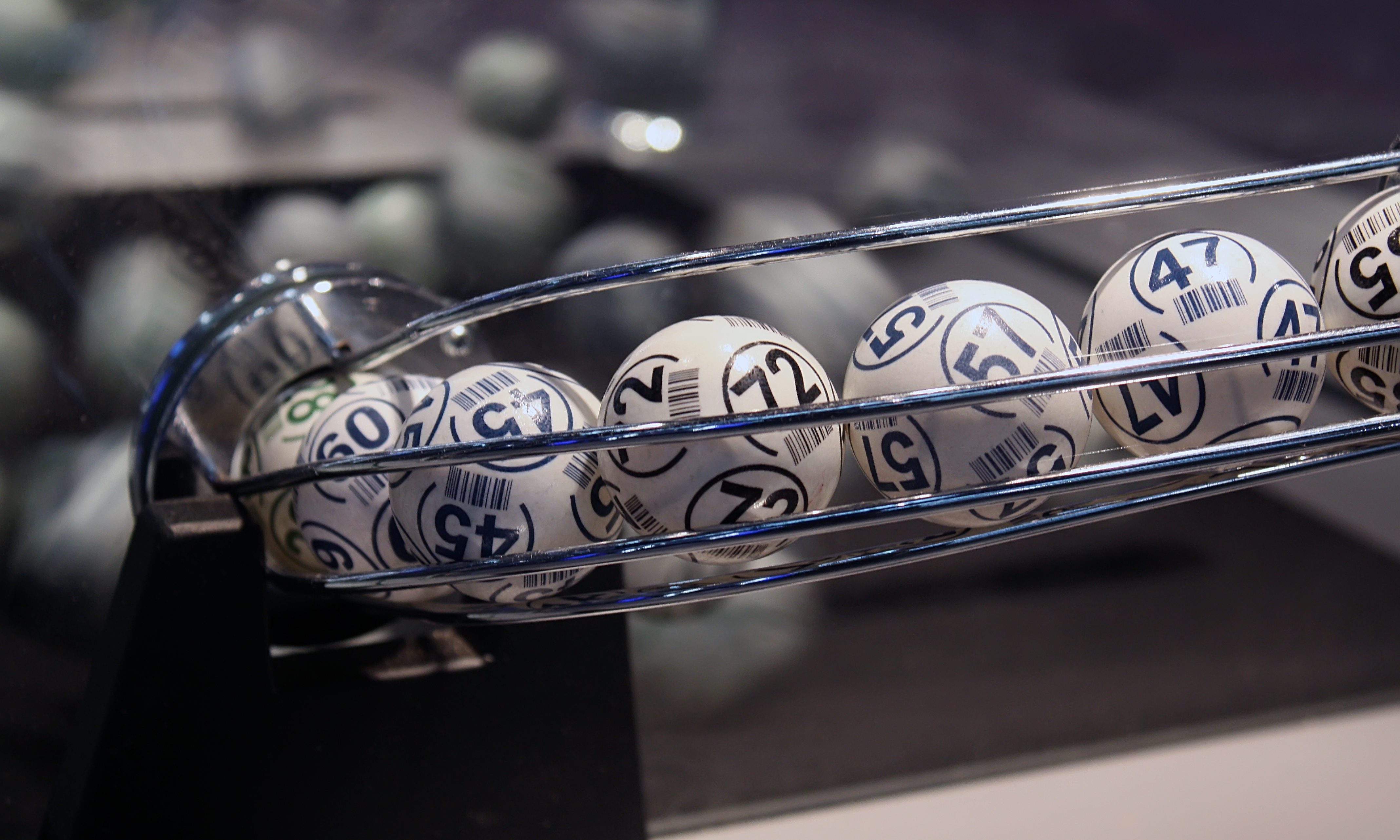 A couple of weeks ago, as one of the worst lottery bills in history passed the Alabama Senate, I wrote that it would be amazing if the process that led to its passage didn’t get a hard look from one law enforcement agency or another.

As Bill Britt reports today in APR, the White House, with apparent interest from President Trump, is monitoring the situation in Alabama. And federal officials are already poking around, asking questions about the tribe and its casino operations.

And really, why wouldn’t someone in law enforcement at some level be asking questions about this lottery debacle?

Just look at the basic facts and you know something stinks.

A whole group of Alabama lawmakers turned down the opportunity to vote on a bill sponsored by Sen. Jim McClendon that would have brought in hundreds of millions more in revenue for the state in favor of a bill that brings in a tiny fraction and protects the monopoly of a sovereign entity that pays nothing in state taxes.

Instead of $500 million annually and the opportunity to bolster our education system in the state, we’re going to rake in about $150 million with half going into a savings account and not a penny going for education.

All because the first bill would allow dog tracks in the state to also operate electronic gambling machines — similar to the ones operated tax-free by the Poarch Creeks in their three Alabama casinos.

That’s it. There is no other reason.

The McClendon bill had bipartisan support. It was popular among the voters. And it would have created in Alabama a lottery system with sustainable growth for years to come.

What we have instead is a lottery bill that might just produce the worst per-capita revenue of any lottery in America. If approved, it will immediately become the lowest revenue producing lottery in the South.

And the guy sponsoring that awful lottery bill, Sen. Greg Albritton, is now actively working with the Poarch Creeks to block local legislation that would allow dog tracks in Macon and Greene Counties to operate machines identical to the ones the tribe operates.

There couldn’t be a more clear picture of what’s going on.

Now you understand why federal officials are paying attention.

And if they’re watching, there’s plenty to see. As Britt noted in his story, reps from the Poarch Creeks and PCI’s lobbyists were physically stopping lawmakers in the State House on Tuesday and reminding them of the donations that the tribe has poured into their campaign accounts.

Numerous lawmakers — and by that, I mean a whole lot of them — told APR that the message was clear: “We gave you money and we expect your vote.”

And someone is watching.