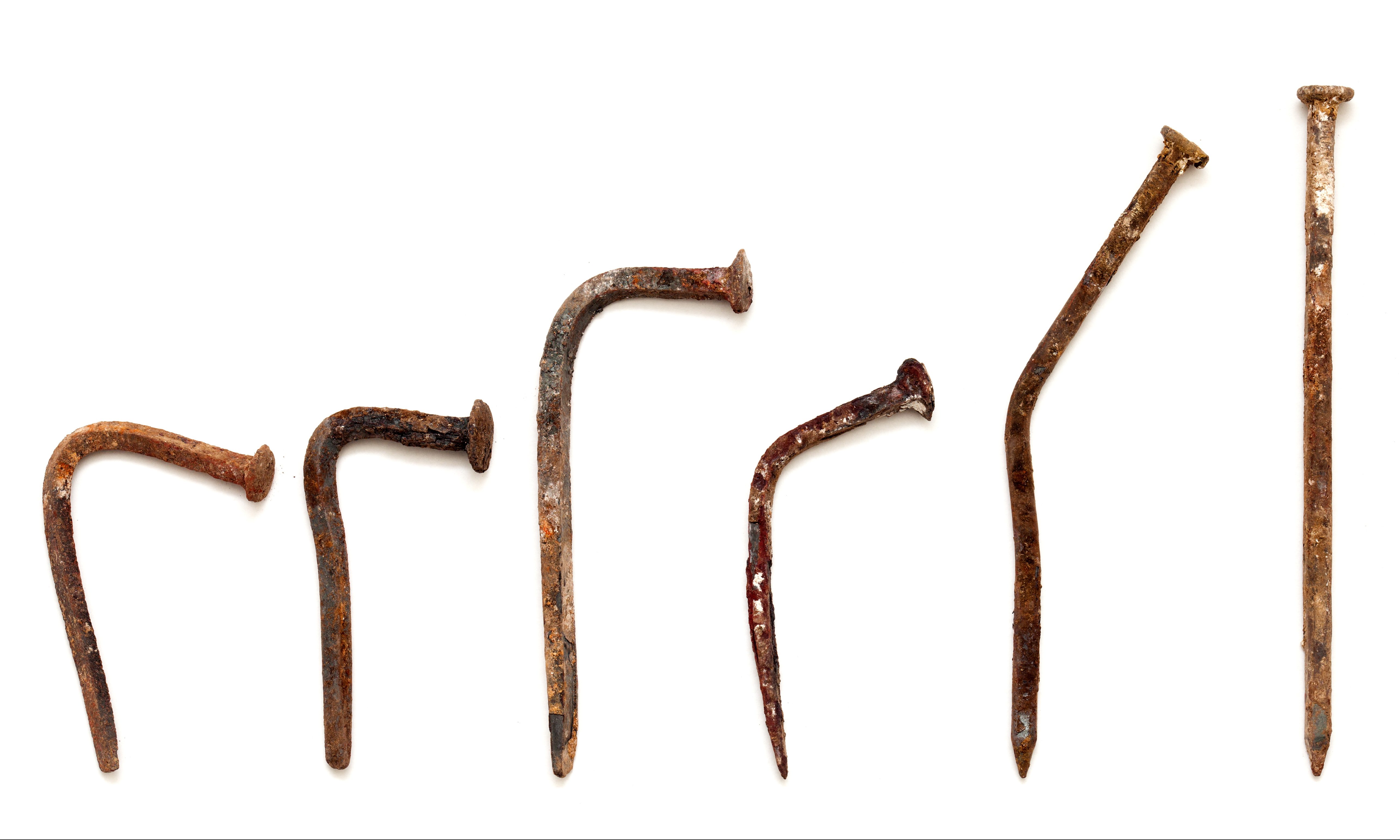 When then-citizen casino owner Donald Trump testified before the U.S. Congress about Indian gaming in 1993, the only portion of his statements that the public has been reminded of was when he said, “They don’t look like Indians to me.”

But a reading of the transcript reveals Trump recognized even then the negative consequences of giving Indian gaming favored treatment over private and public gaming interests.

In his prepared remarks and sworn statement, Trump pointed to an issue then that plagues Alabama today.

Trump warned Congress that giving the Indians an unfair advantage over everyone else in gaming would lead to dire consequences.

Here, a Republican-dominated Legislature is doing precisely what Trump cautioned against.

The Republican Legislature bows to the wishes on the Poarch Band of Creek Indians who dictated who can operate gaming and what type of lottery the state can offer.

That a tribe of fewer than 4,000 people has that kind of power over our state Legislature should scare any thinking individual.

Poarch Creeks tell lawmakers what they can and cannot do, but no one in the state can tell the Indians a thing except yes, it seems.

Today in Alabama, thanks to former Gov. Bob Riley’s bingo wars, the Poarch Creeks enjoy a monopoly over gambling in the state.

Republican lawmakers, many who have taken thousands of dollars in campaign contributions from the Poarch Creeks, are promoting a lottery that will constitutionally ensure that the Tribe’s monopoly will continue.

Several Republican lawmakers who have been lavishly wined and dined by the Tribe are also blocking legislation for Macon and Greene where bingo was legal until Riley’s bingo wars.

In his statement before Congress over 30 years ago, Trump asked would the government trample on private gaming operations to protect the tribes of New Jersey.

“So gentlemen, the issue is really not Donald Trump and the moneyed casino interests against various Indian tribes. The issue is whether our government in recognizing the legitimate rights of our native Americans will simultaneously assure that the rights of our state’s own citizens, our workers, our seniors and, yes, even Donald Trump, are not bargained away or stomped upon in the process.”

Trump also addressed the unfair advantage the government was giving tribes in that they paid no taxes and were not regulated.

Republican lawmakers in Alabama who all claim to support the president refuse to listen to his warnings about allowing an unregulated and untaxed tribe to control billions in gaming revenue with no oversight or competition.

The Poarch is killing any hope of a state lottery with the aid and acquiescence of the Republican Legislature.

The Tribe made it clear even before a lottery bill was introduced that they would work to defeat any lottery bill that didn’t conform to their interests.

State Sen. Greg Albritton with the support of Sen. President Pro Tempore Del Marsh have manipulated the process to give the Poarch Creeks exactly what they want.

Albritton has family ties to the Tribe, and Marsh has taken hundreds of thousands of dollars from the Poarch Creeks to win a Republican majority in the Senate.

It appears the Poarch Creeks now exercise more power than BCA, ALFA or any other association combined.

As the lottery drama has unfolded, the Poarch Creeks demonstrated a ruthless determination to keep Alabama lawmakers from doing what is best for Alabama citizens.

I had once hoped the Poarch Creeks were reasonable and decent people—and many are—but the willingness of their leaders to trample on what is best for our state shows they are not good neighbors, simply selfish bullies.

Now, because the supposedly “Trumpiest of the Trumpers” are more indebted to a small Band of Creek Indians and their money than the people of the state, there will not be a vote by the people on a lottery. And those counties robbed of their livelihoods by Bingo Bob will find no justice.

If only there were a few Republicans who actually listened to Trump rather than the Poarch Creeks, things might be different.

If Trump were to give the State Legislature a nickname, it might be “The Kowtow Band of Republicans” because sadly, that’s what many of them are.