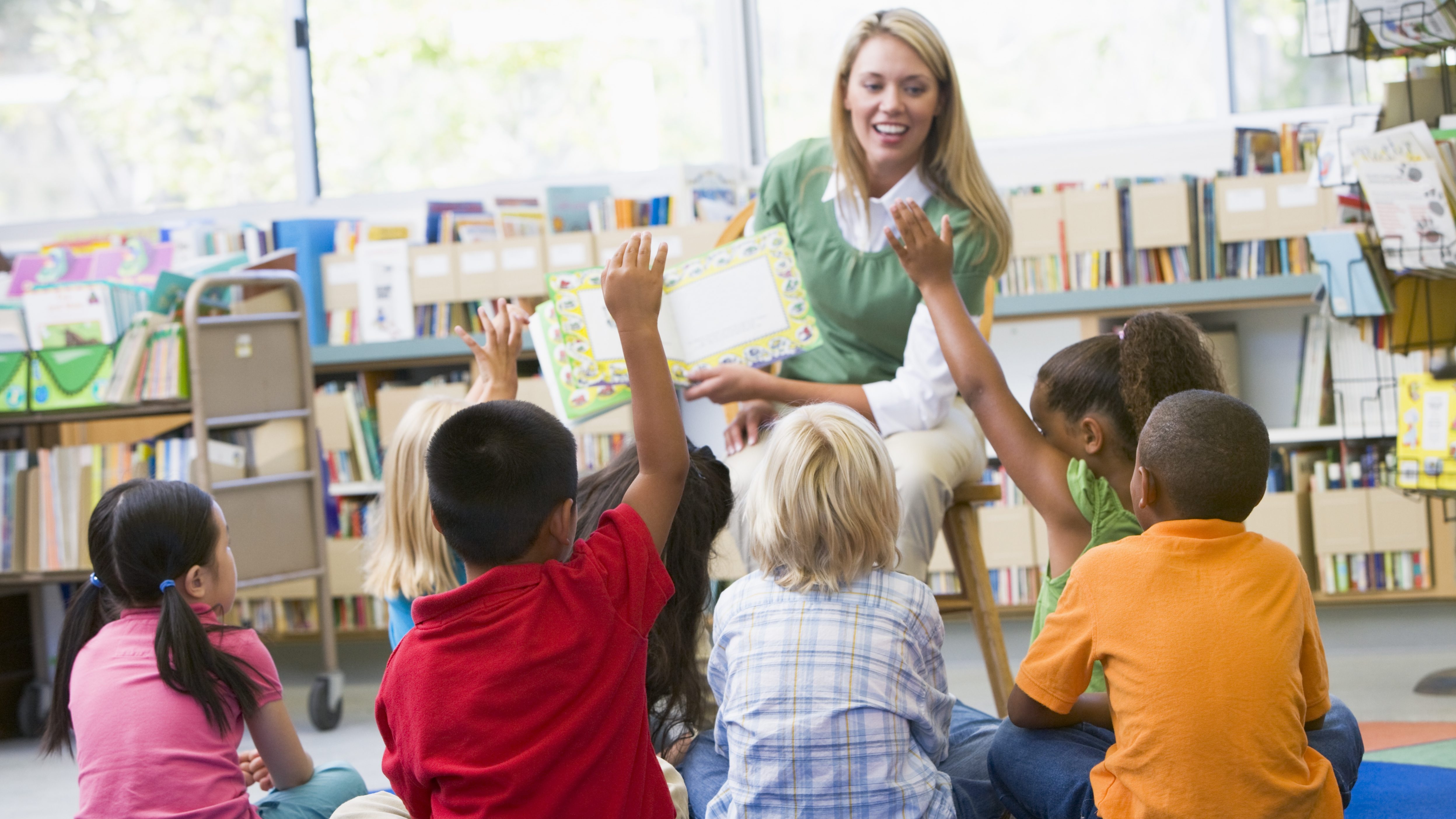 Thursday, the Alabama House of Representatives passed legislation requiring that all parents enroll their children in kindergarten.

Warren said that under current law kindergarten is not required. This law would make it mandatory.

According to the synopsis, HB423 amends the, “Code of Alabama 1975, relating to the minimum age for attendance at public schools; to require a child who is five years of age on or before September 1 to enroll in kindergarten.” The bill also provides. “For circumstances under which a child who is under five years of age on September 1 may be admitted to public kindergarten.”

Warren said that her bill would allow school systems to decide on whether or not to accept a child turning age 5 between September 30 to December 31 into kindergarten. That would be at the discretion of the school system.
Warren estimated that 92 percent of Alabama children already are enrolled in kindergarten.

This bill would order those other parents to comply and send their children to kindergarten as well.

State Rep. Andrew Sorrell, R-Tuscumbia, said, “Where does it stop? Will mandatory Pre-K be next?”

Warren estimated that her plan will cost the state $30 to 42 million a year.

Sorrell said, “This bill a steppingstone to mandatory Pre-K.”

Warren said that parents may homeschool; but the children must be in an approved course of study.

HB423 passed the House 91 to 11. The bill now moves to the Senate for their consideration.

Alabama’s children are starting school earlier and earlier; but that has not yet translated into actually learning anything more. According to the test data released early this year by the Alabama State Department of Education, only 47,5 percent of Alabama public school students in grades 3 through 8 qualified as proficient in 2018. Just 46.3 percent were proficient in reading. Worse just 38 percent of fifth and seventh graders tested proficient in science in 2018.

U.S. News and World Report recently ranked the state as the worst for education.