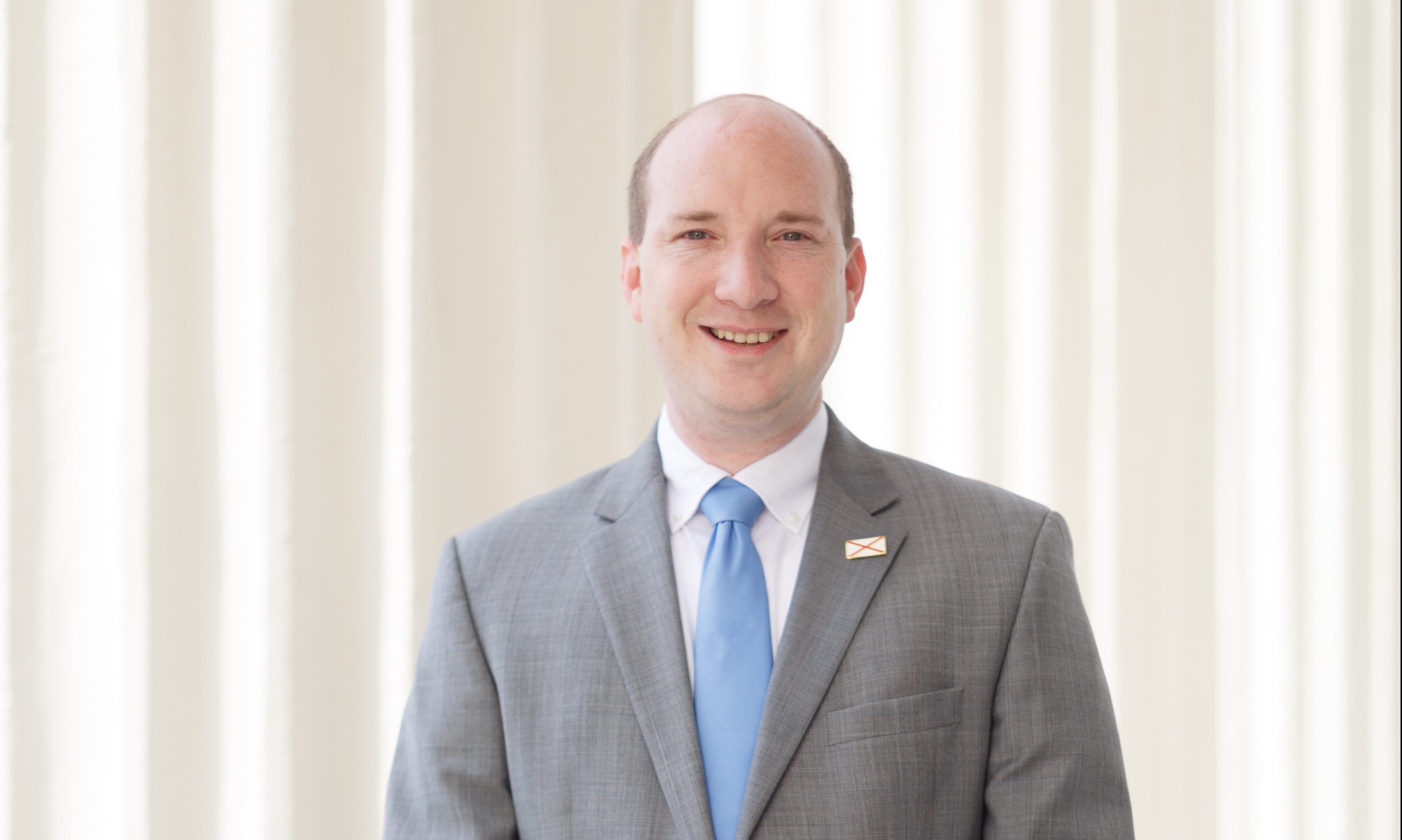 The American Council of Engineering Companies announced Friday that it has selected Daniel Sparkman as membership and operations manager.

Sparkman will oversee the day-to-day administration and logistics of the council, along with membership development, programming and communications.

“We are proud to welcome such a high-caliber addition to our staff,” said ACEC Alabama Executive Director Renee Anne Casillas. “Daniel has a wealth of knowledge and experience that will help us continue to take the council to new heights. He will be a great asset as we expand our membership and grow our programming for existing members.”

“It is a privilege to join Renee and the board of the ACEC Alabama on its mission of strengthening the business environment for the engineering profession,” Sparkman said. “With engineers and an architect in my family, I have a unique passion for helping this group grow and to develop better business practices in Alabama. I appreciate the opportunity and look forward to a great future at ACEC Alabama.”

Sparkman previously worked in the Office of the Governor of Alabama, most recently as the press secretary to Gov. Kay Ivey. Sparkman brings more than 15 years of professional experience to his new position.

Sparkman begins work for the council this week.

The American Council of Engineering Companies of Alabama represents dozens of companies and is the voice of the engineering industry in Alabama and throughout the nation.

Established in Alabama in 1956, ACEC represents engineers, architects, land surveyors and other specialists with the primary mission of strengthening the business environment for member firms through government advocacy, political action and business education. Members are engaged with state government and other entities to ensure public and private infrastructure works meet the highest standards to protect and ensure the quality of life for the citizens of our state.