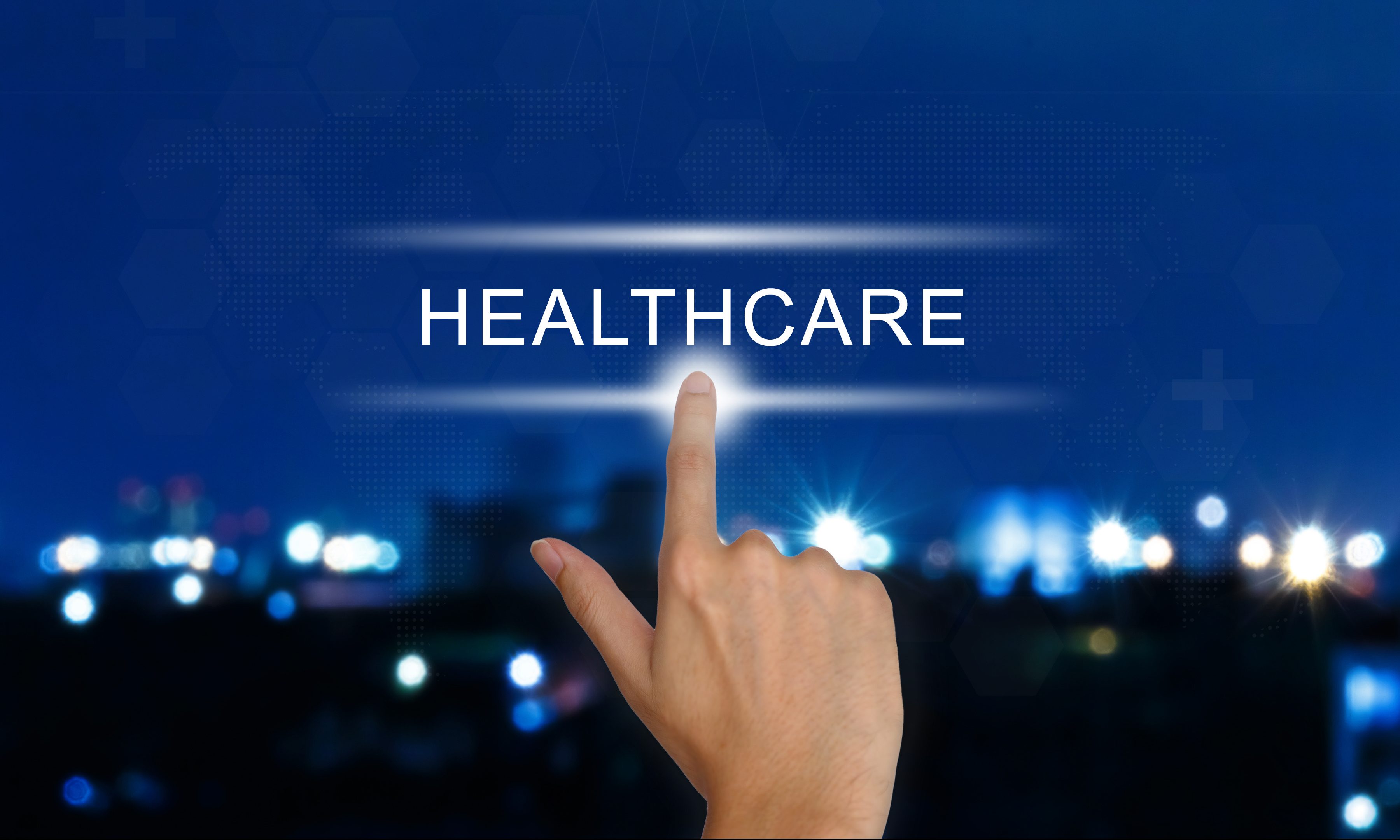 “For thirty years, Medicare dollars that should have gone to Alabama have instead been going to large, urban areas of the country because of the Wage Index,” Congressman Byrne said. “This unjustified disparity in payments has contributed to budgetary shortfalls and hospital closures in Alabama. This is a real crisis. When the Trump Administration came into office, I asked them to take immediate steps to correct this issue, and this letter shows strong, bipartisan support for finalizing the important reforms the Trump Administration has proposed. Rural Americans deserve access to a hospital, and I will continue working with this Administration to advocate for them in Congress.”

“Alabama hospitals have received less than their fair share of Medicare reimbursement dollars for too long,” Congresswoman Terri Sewell said. “I have been working with my colleagues for years to fix the Medicare Wage Index to help struggling Alabama hospitals keep their doors open, especially in rural parts of our state. It is critical that CMS finalizes its proposal, and I will continue to push until our rural hospitals see relief.”

“For too long, rural hospitals have been on an unequal playing field because of the Medicare area wage index, a figure that greatly distorts Medicare payments,” Congressman Roe said. “States like Tennessee have such a low area wage index that it has forced hospital closure and consolidation in some of our most vulnerable communities. There are hospitals in California that get paid over 2.5 times what hospitals in Johnson City and Kingsport receive for the exact same procedure. There is no justification for such a distortion. That’s why the Trump administration’s proposed reform to raise some of the lowest Medicare area wage indexes is critically important to East Tennessee. This change will also help our region recruit and retain quality physicians for our region. I am proud to work with Reps. Byrne, Sewell and others to strongly support this proposal, which has the potential to save rural health care.”

“Communities across Ohio’s Second District and across America rely on rural hospitals for their healthcare needs,” Congressman Wenstrup said. “These hospitals provide the same care as their urban counterparts, yet they are being compensated at lower rates due to the Medicare Area Wage Index. The continually decreasing reimbursements make it harder for rural hospitals to keep their doors open to continue caring for their communities. I strongly support efforts to reform the Wage Index to protect rural hospitals.”

“I applaud the Trump Administration for working to correct the imbalance of health care payments that for far too long have unfairly rewarded wealthy cities and penalized rural areas like southern Missouri,” said Congressman Smith. I urge the Administration to quickly finalize their proposal to help improve rural access to quality health care.”

For decades, hospitals in Alabama have been paid less for the same services as other hospitals by Medicare because government economists have estimated that labor is cheaper here, particularly in rural areas of the state. Advocates for rural healthcare want to see this changed.

To read the letter that the Congress members sent the administration: