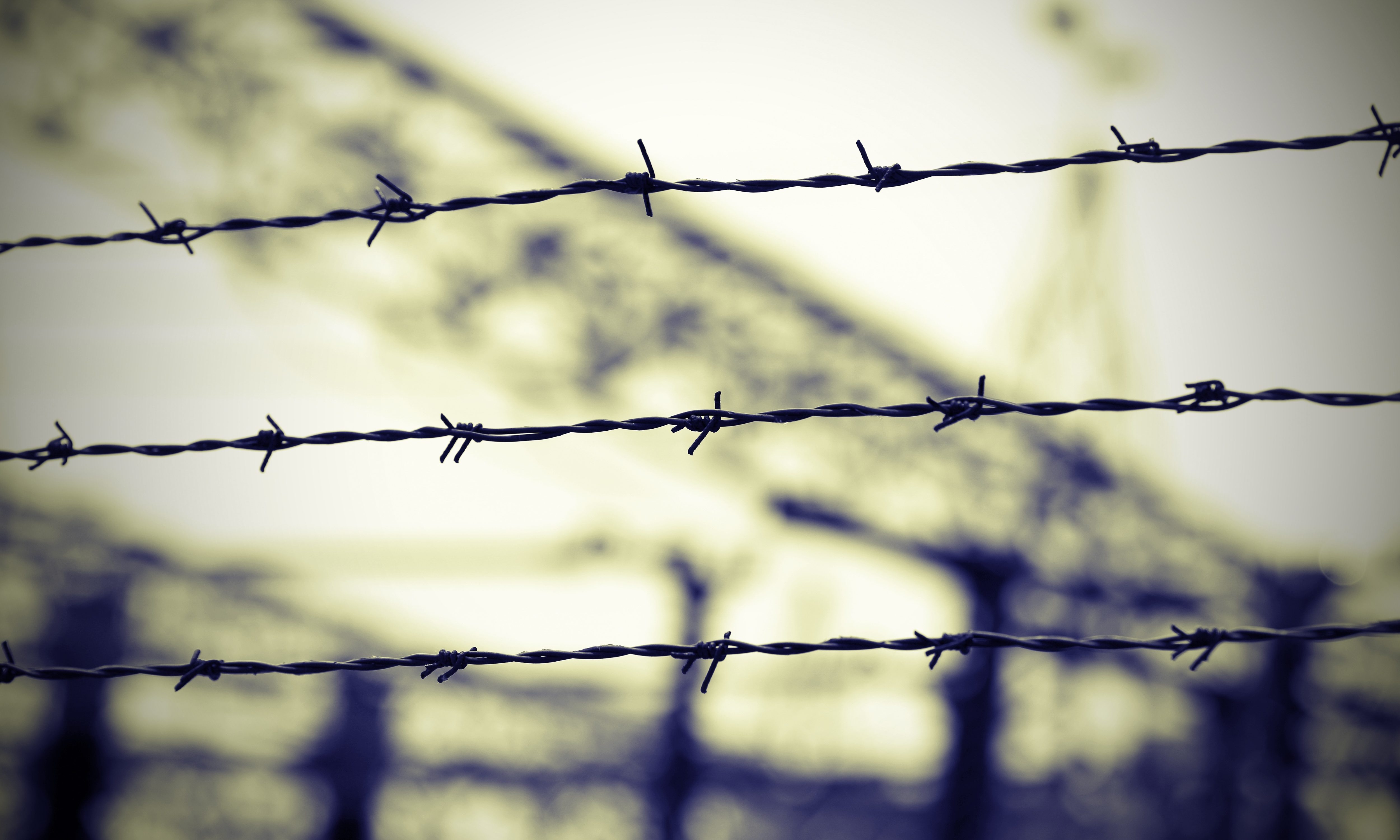 A surprise declaration during the inaugural meeting of Gov. Kay Ivey’s Study Group on Criminal Justice Policy caught many attendees off guard when the attorney representing the state denied that state prisons are overcrowded.

Prison overcrowding is well-documented by the Alabama Department of Corrections as well as the USDOJ investigations that threaten a prison takeover unless changes are made swiftly.

Bill Lunsford, an attorney with Birmingham-base law firm Maynard Cooper Gale, is representing the state in allegations made by the USDOJ regarding the conditions of the state’s men’s correctional facilities.

“Overcrowding when it comes to a legal term is a somewhat gray standard that has to go through a certain analysis,” Lunsford said. “In terms of whether we meet that definition, I would deny that we are constitutionally overcrowded.”

ADOC contracted Lunsford through Maynard Cooper Gayle to represent the state’s interests before the USDOJ for which the firm is being paid $200,000 over the next two years.

Some of those present speculated that Lunsford wants to drag the proceedings out for as long as possible, meaning more billable hours and more taxpayer dollars flowing to Maynard Cooper Gale.

Speaking off the record as to not compromise their standing with the study group, several members express exasperation with Lunsford saying he is giving ammunition to those who want to stall prison reform and torpedo efforts to build three new men’s correctional facilities.

Sources close to U.S. Attorney Jay Towne, whose office oversaw much of the USDOJ investigation, said he was shocked, asking in effect, “What universe is Lunsford living in?”

His office made no official statement, but those near Towne said he was baffled.

ADOC Commissioner Jeff Dunn was not shy about making his point of view known when he challenged Lunsford’s statement.

“We evaluate overcrowding from an operational perspective,” Dunn said. “What’s the design capacity of our system in relation to how many inmates we have in custody. Right now, we are overcrowded.”

USDOJ officials in April issued a damning report telling ADOC officials that they must “satisfactorily address” the concerns raised in the report, including significant overcrowding, rampant contraband and severe understaffing.

Several study group members who spoke to APR on conditions of anonymity not only expressed amazement and displeasure with Lunsford’s claim but also wondered if he should be trusted to represent the state going forward.

The Governor’s Study Group is charged with gathering and analyzing data on the rate of recidivism and current sentencing laws to develop recommendations to address various problems within the prison system.

“The people of Alabama are not unaware of the complexities that face our state’s prison system, which take a toll on their hard-earned dollars and negatively impact public safety,” Ivey said in a statement announcing its formation of the group. “The challenges we face are multifaceted, and in turn, a multifaceted solution driven by data is necessary.”

Members of the group may participate by proxy, and Ivey has designated Justice Champ Lyons to serve in her place as chairman.