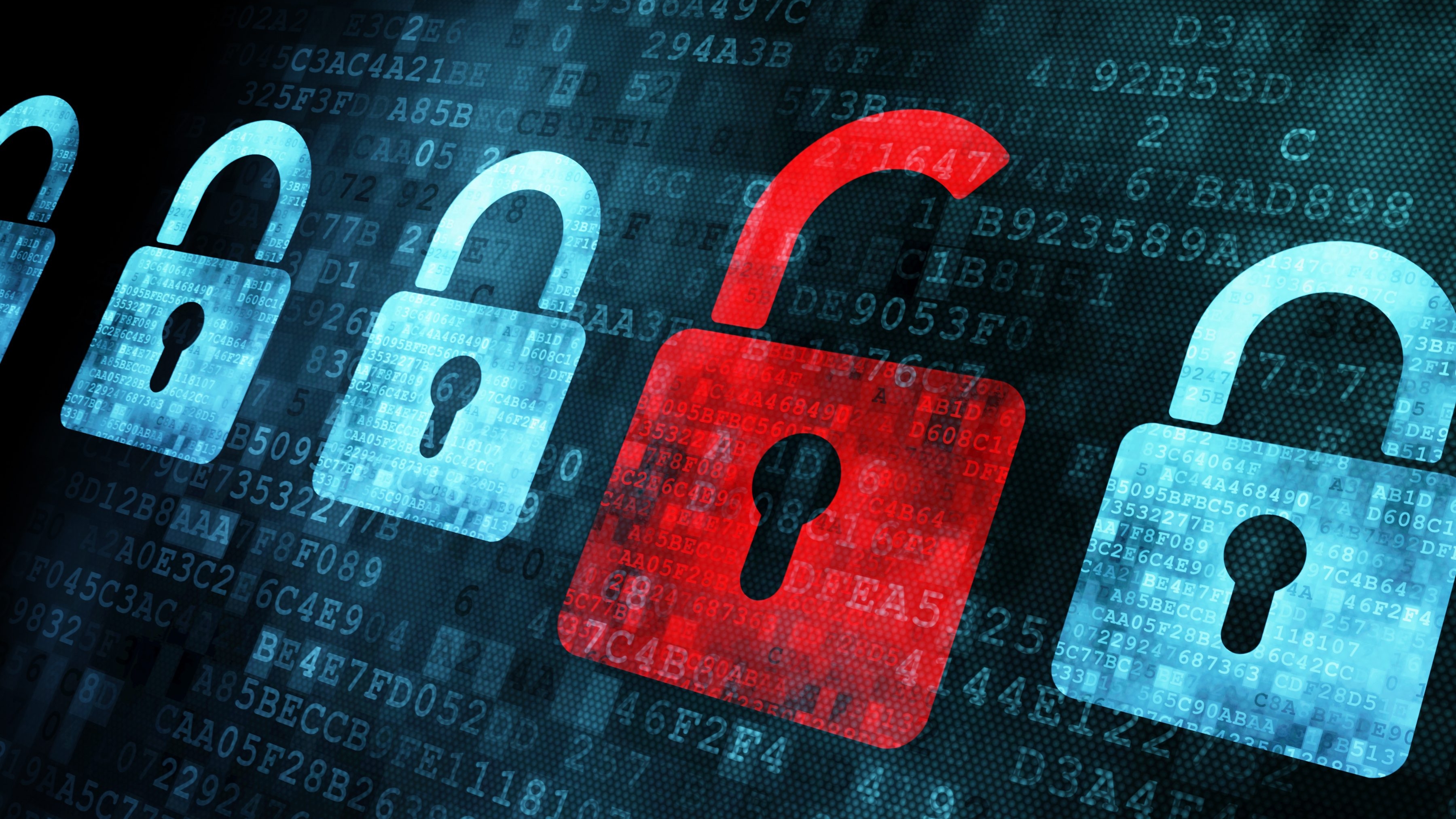 Between 2014 and 2018, the U.S. government saw 440 data breaches, according to a recent study. Alabama state offices during that time were breached at least five times, with 1.4 million residents’ personal  information impacted.

In February 2017, a hacker broke into the Kansas Department of Commerce website and accessed more than 5.5 million social security numbers and other data from 10 states, including Alabama, according to news accounts at the time. The breach of America Job Seekers Alliance website resulted in the breach of 1.4 million social security numbers of Alabamians being exposed.

In 2017, a spear fishing attack targeted an employee of the Alabama State Port Authority that resulted in the breach of data on 780 individuals.

In July 2016, a Mobile woman visiting the Retirement Systems of Alabama’s website noticed that she was able to see the personal health information of hundreds of others. She notified the FBI and the RSA later stated that the website was undergoing maintenance when the problem was discovered.

In July 2014, the personal information of 2,300 patients from the Lyster Army Health Clinic at Fort Rucker were left in a recycling bin without having been shredded.

In 2014, the Alabama Department of Mental Health announced that more than 500 people who visited state department offices had their personal data breached, possibly by former department employees.

Not listed in the Comparitech report is a 2018 attack on the state’s cloud computing network, which was announced in December 2018 by the state Office of Information Technology. The office at the time asked state employees to change passwords and that the attackers’ IP’s addresses had been identified and blocked. 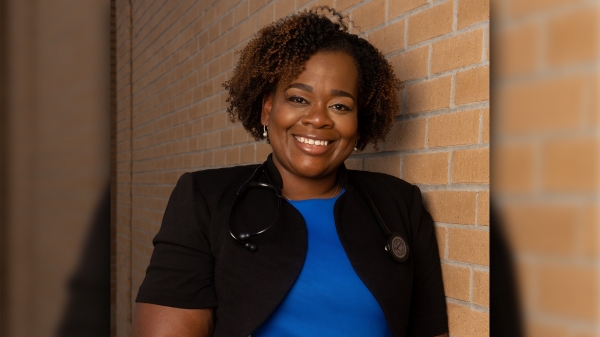 Tuskegee doctor on the front lines of COVID fight

Dr. Deanah Maxwell Stafford believes that transparency is critical when talking about vaccines with patients. 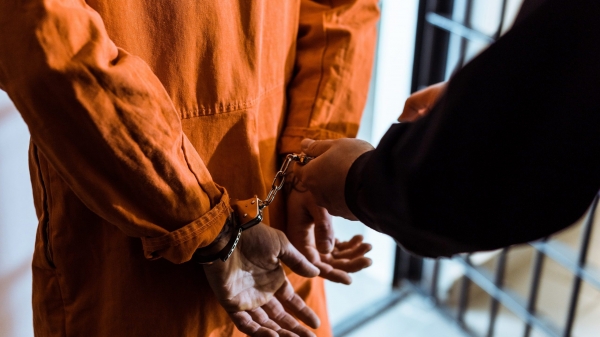 The indictments come five days after the DOJ released a report detailing systemic violence against inmates at the hands of Alabama Department of Corrections...

For the second year in a row, American firearm deaths remained relatively steady at an all time high, at 39,740 people including 24,432 by...

Jeff Coleman has no friends on the campaign trail.  After APR published a story on Wednesday that recapped the U.S. government’s fraud allegations against...