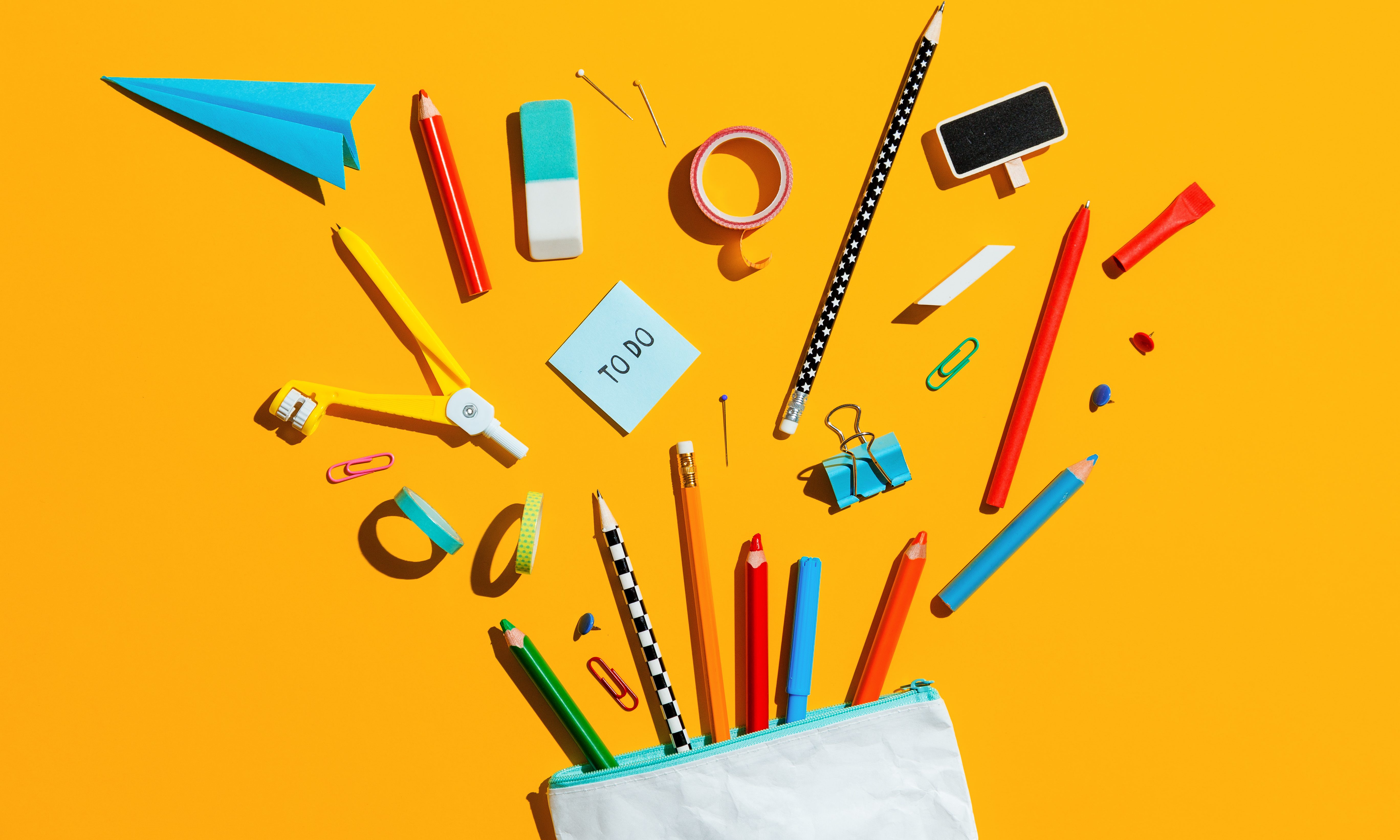 Evangelist Scott Dawson doesn’t want to see teachers spend their own money to make sure their students don’t go without, so he’s doing something about it.

During the month of August more than 4,000 low-income public school children across central Alabama will be getting school supplies donated through a partnership between local churches and the Christian humanitarian organization World Vision, Dawson told APR on Tuesday.

“It’s not one tax dollar, and it’s all their school resources for the entire year,” Dawson said.  “Ultimately this will be a World Vision distribution center.”

Opinion | Here’s to the real heroes

Dawson said Alabama has been approved for one of World Vision’s distribution centers. World Vision was founded in 1950 in Portland, and now has locations worldwide and an international headquarters in London.

Dawson founded the Birmingham-based Scott Dawson Evangelistic Association in 1987 and has preached the Gospel to millions. He recently visited World Vision’s U.S. headquarters in Seattle and toured the distribution center there, and the trip inspired him to do something in his home state.

Plans call for the main center to be located in Birmingham, with distribution hubs in Huntsville, Mobile and Dothan. A permanent location hasn’t been selected, but Dawson said the center is to be temporarily located in Gardendale.

“They will serve underserved communities and help in times of disasters,” Dawson said.

Dawson said that during his 2018 loss in the Republican primary for Alabama’s governorship he’d often say that government was not designed to meet everyone’s needs and why were we trying to force it to.

“And after I lost the Lord just kind of convicted me, did you really believe in this stuff or were you just trying to get elected?” Dawson said. “So I’m not running for office. I’m just trying to help.”

Asked how he’d respond to those who say state and federal governments ought to provide those school supplies, Dawson said it may come down to how schools use the money they already get. Regardless, he wants to do something now to make a difference.

“It’s not like we don’t have enough money we’re putting into education,” Dawson said. “Maybe it’s just how it’s allotted. But again, not being the elected official I don’t want to throw stones. I just want to start helping.”

“If this can alleviate a teacher having to put their hands into their own pockets, that’s the best news for everybody,” Dawson said.

There are bright spots among Alabama’s public school systems, Dawson said, but some areas are being left behind. He said he knows this partnership can’t provide all that’s needed, but if it can help get those children’s school needs taken care of that’s a great start.

“It’s unfortunate that what side of the tracks you’re on determines what kind of resources you’re going to get,” Dawson said. 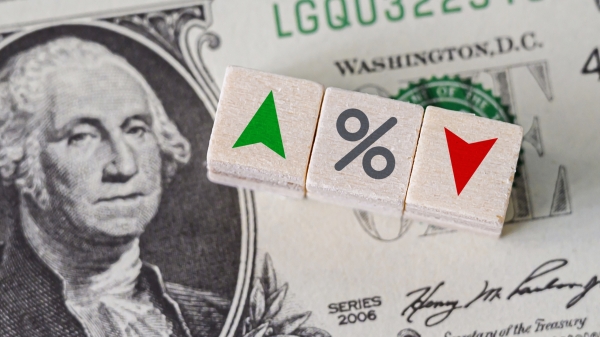 Opinion | Why is everyone talking about inflation?

The problem is, when it is cheaper and easier to borrow money, prices rise.