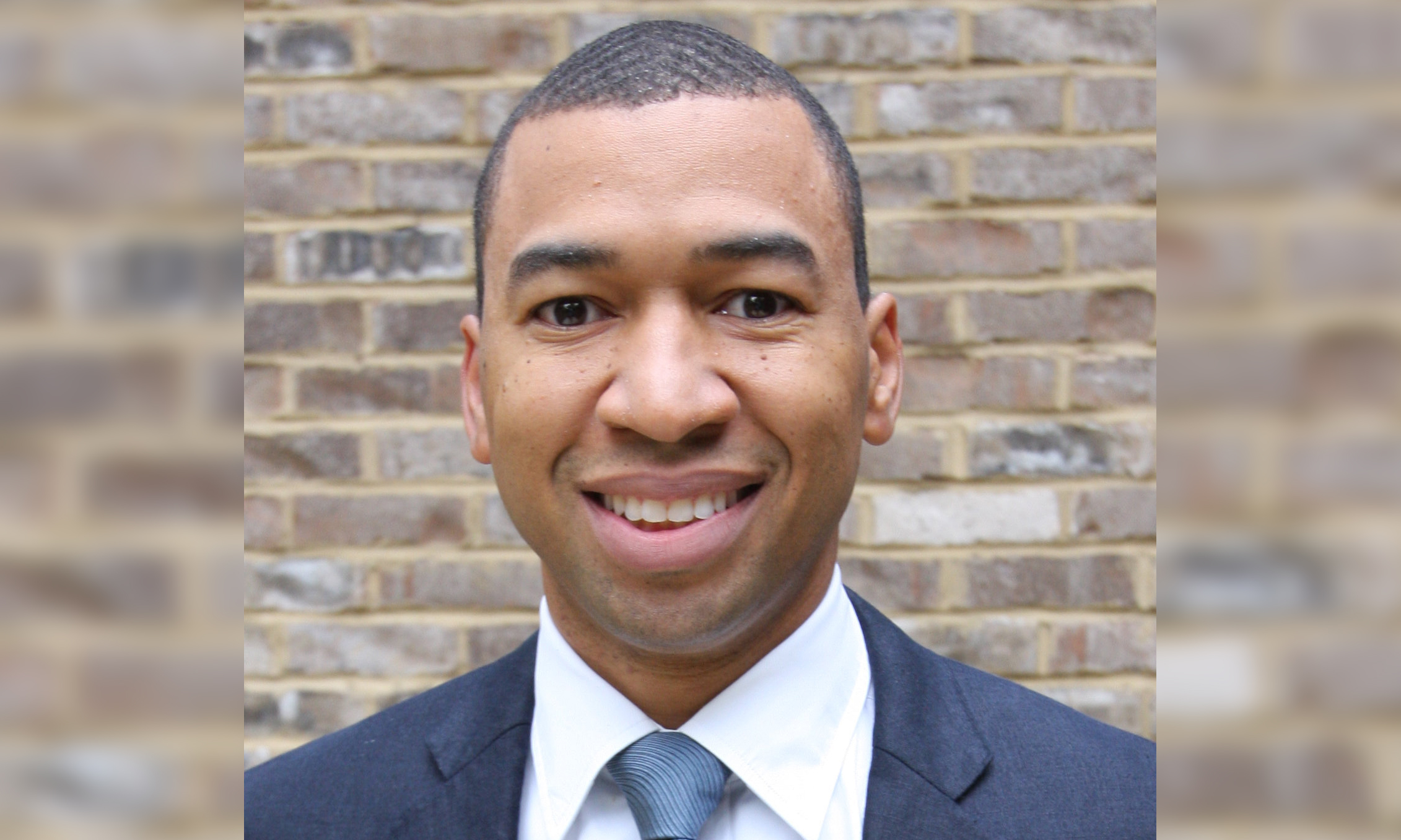 As it turns out, there wasn’t any funny business with the Montgomery municipal elections last week.

Alabama Secretary of State John Merrill held a press conference on Thursday to say as much. There were some oddities. Some things didn’t go exactly right. There were a few individual cases of alleged fraud witnessed — all of which are still being investigated.

But the bottom line, after a thorough investigation by Merrill’s office, was this: there was no intentional fraud committed by elections officials in Montgomery and the Secretary of State’s Office is “comfortable” that the results it received on election night are accurate.

This probably won’t stop mayoral candidate David Woods and his PR team from harping on and on about a “stolen” election. They started the night of the election and haven’t stopped since.

The goal is obvious: plant in voters’ minds the idea that Steven Reed, Woods’ opponent in an October runoff and the current Montgomery County Judge of Probate, committed some shady act — criminal or just short thereof — that pushed the election results in his favor. And that, as a result, Reed can’t be trusted to run the city.

None of that is true, of course. The Republican SOS just validated the election results.

But the problems on election night, when the results for House District 74 Republican runoff were very late, open the door for Woods and his team to slyly introduce race into this contest.

One of the most hated black men in the City of Montgomery’s long, pathetic, racial history.

In every social media post about the election since the primary last Tuesday, Woods has brought up Joe Reed. And without a shred of evidence connecting Joe Reed to anything concerning the voting process, hinted that Joe and Steven Reed conspired to do … something that stole the election.

In one post, Woods says the people need to know “the real Joe and Steven Reed.”

In another post, Woods blames Joe Reed for the state of Montgomery’s public schools.

From a state level, such attacks are probably viewed as one politician taking advantage of his opponent’s father’s poor favorability ratings. Because there’s little denying that Reed is now one of the most hated men in Alabama politics, thanks to his amazing tendency to always pick the wrong fight at the wrong time and allow personal vendettas to override good political sense.

But that’s not what this is. And Woods and his team know it.

Joe Reed has a history in Montgomery city politics. A history that white people in Old Montgomery mostly detest. Because Joe Reed did the unthinkable — he stood up to Montgomery’s racist mayor, Emory Folmar.

Despite the fact that Emory Folmar and the rest of the private school-starting, suburb-running, magnet school-creating, no-taxes-for-black-kids crowd are the ones 100 percent responsible for the shape of Montgomery’s public schools today.

That is who Joe Reed was, and who he still is to a lot of Old Montgomery.

So, Woods is leaning on that history. And why wouldn’t he? Without that Old Montgomery crowd, he wouldn’t even be in this runoff.

There were far more qualified candidates in the race. There were men with much more political experience, who during the debate provided detailed, reasonable plans for fixing the problems that plague Montgomery — plans that voters agreed with.

The plans presented by Woods, on the other hand, were comically superficial and/or completely impossible.

For example, on his website, where he addresses fixing Montgomery’s public schools, his ideas are: cut bureaucracy, remove ineffective teachers and principals, protect magnet schools and dictate curriculum.

None of which a city mayor can do. Because it is the Montgomery COUNTY School System.

His first idea for stopping crime in Montgomery: “Restore law and order.”

He also wants to hire more cops and build more precincts and operate more police patrols — all things the current mayor has tried to do, but the city can’t afford.

But no one cared that his plans were dumb. And we know why.

Woods would be in this same position today if he had bought just one billboard ad, and it read: “David Woods, I’m the White Guy.”

This is the worst of Montgomery. It’s what’s killed that city.

And Woods is now using it for a political end. Taking advantage of the discrimination and hate to score cheap points.

And what makes it so much worse is that there are genuine problems in Montgomery that have to be addressed by the city’s next mayor, or the whole place could go under.

But instead of talking about those things, and having a rational, reasoned debate about the best pathways forward, the mayor’s race has devolved into idiotic dialogue about one candidate’s father and nonexistent election fraud.

The people of Montgomery deserve better.