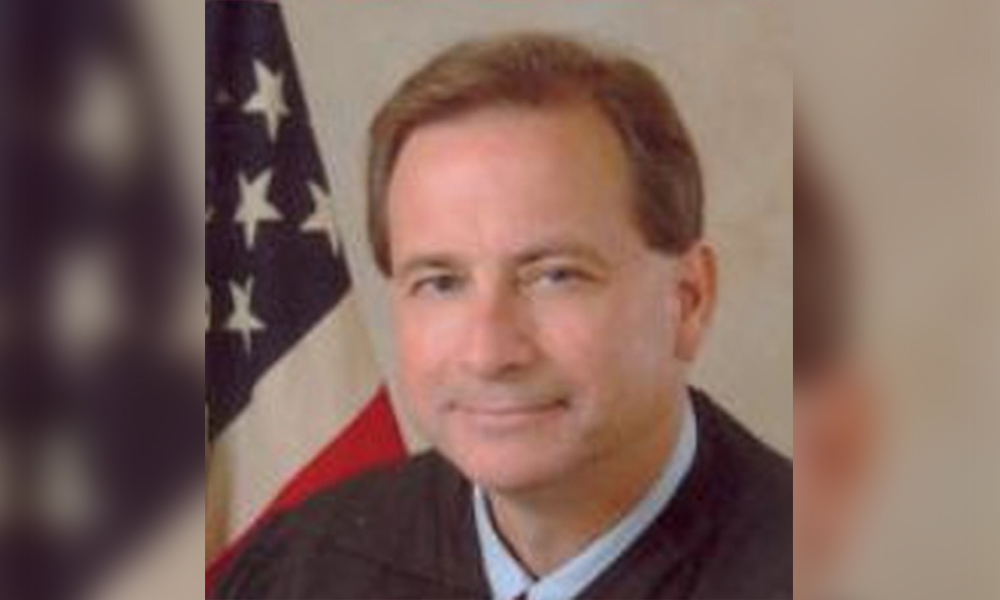 Friday, Alabama Supreme Court Justice Greg Shaw (R) announced that he will file to run for re-election to his seat on the Court when the Alabama Republican Party opens candidate qualifying on Tuesday.

Judge Shaw is the Republican incumbent Justice. Justice Shaw was first elected to the Supreme Court in 2008 after serving on the Alabama Court of Criminal Appeals since January of 2001 and serving as Chief Judge of the Alabama Court of the Judiciary. Shaw was re-elected without opposition in 2014.

“Serving the people of Alabama on the Supreme Court has been a tremendous honor that comes with even greater responsibility,” said Justice Shaw. “I will once again ask the voters to place their trust in me to serve with integrity, impartiality and always place the law over politics.”

Shaw served as senior staff attorney for Justice James Gorman Houston, Jr. for 15 years before his election to Alabama Court of Criminal Appeals in 2000.

Greg Shaw grew up in Birmingham, where he graduated from Banks High School. Shaw has a bachelor’s degree from Auburn University and a law degree from Samford University’s Cumberland School of Law. Justice Shaw also has a Master’s degree in judicial process from the University of Virginia.

He is married to S. Samantha “Sam” Shaw. They have two sons, who are both engineers. The Shaws are members of Auburn United Methodist Church

State Senate Judiciary Chairman Cam Ward (R-Alabaster) has also announced his intent to run for this position on Alabama’s highest court so there will be a contested Republican primary on March 3.

“Justice Shaw would prefer to focus on the law rather than politics but the beautiful thing about our country is anyone can choose to run,” said campaign spokesman Josh Cooper in a statement. “We trust the voters will thoroughly evaluate the candidates and select the most qualified to serve on the state’s highest court.”

Justice Shaw is an Honorary Master of the Bench of the Hugh Maddox Inn of Court in Montgomery and has served on the Alabama State Bar’s Committee on Archives and History.