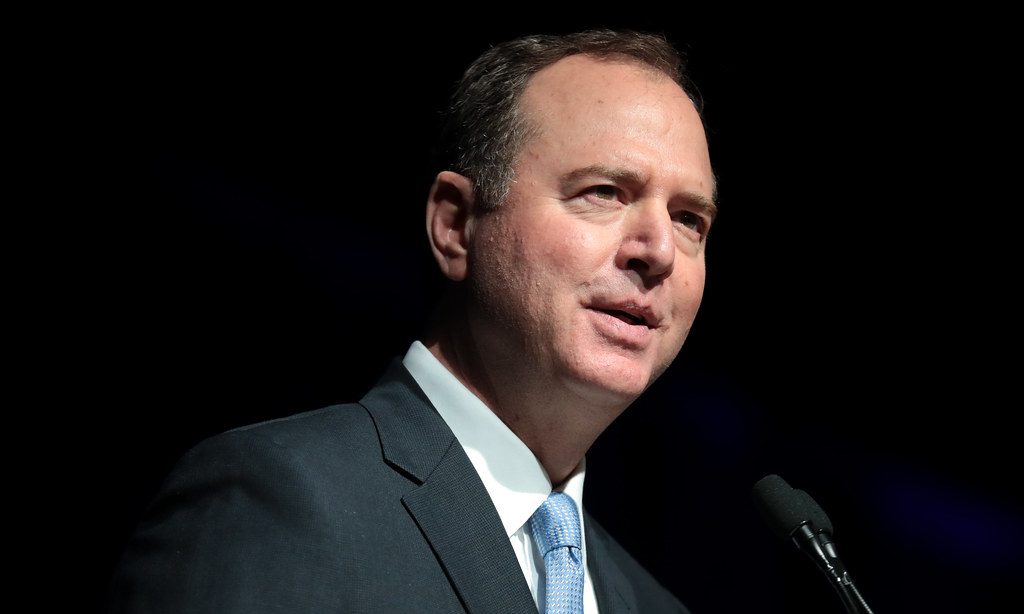 Republicans have been highly critical of the way that the impeachment inquiry is being handled by the Democratic-controlled House leadership. They have been especially critical of House Intelligence Committee Chairman Adam Schiff, D-California.

Byrne is an attorney with decades of courtroom experience prior to his service in the U.S. House of Representatives.

The Alabama Political Reporter asked Byrne if Schiff’s conduct and alleged recruitment of the “Whistleblower” has hopelessly tainted anything coming out of these hearings?

“I think so,” Byrne told APR. “Adam Schiff trying to mischaracterize what was in that transcript and he or his staff meeting with the whistleblower before that complaint was followed, and the depositions last week has totally tainted the investigation and he was supposed to be an improvement over Jerry Nadler (House Judiciary Committee Chairman from New York).”

APR caught up with Byrne at a breakfast campaign stop at the Woodcraft Café in Wetumpka on Tuesday.

Byrne was asked by his Elmore County supporters on whether or not President Donald J. Trump (R) will be impeached by the House of Representatives or not.

“I cannot tell you what is going to happen,” Byrne said. “What I can tell you is that President Trump is not going to be removed from off office.”

Byrne said that the impeachment was a “distraction” that is keeping Congress from getting anything done.

“DNC Playbook: Impeach President Trump because they’re losing,” Byrne said on social media. “It’s as simple as that, the Dems no longer care about working on behalf of the American people – only pushing their Socialist agenda. This impeachment scandal will mark a disappointing chapter in America’s history.”

Tuesday House Republican Leader Kevin McCarthy (R-California) called the impeachment process a “sham” in a statement to the press.

“House Democrats have wanted to undo the results of the 2016 election for three years, and now they’re rushing a sham impeachment process,” Minority Leader McCarthy wrote. “President Trump is right to call out this rushed process because Democrats refuse to protect the transparency and basic fairness that have been integral to previous impeachment proceedings.”

“I recently wrote to Speaker Pelosi, imploring that if Democrats are truly going to impeach a duly-elected President, he should be able to defend himself,” McCarthy added. “The minority deserves the same rights as afforded to them in the Nixon and Clinton proceedings, and that the American people deserve to see their representative’s vote on impeachment.”

“Sadly, it’s the American people who are hurt the most by this erratic, unfair impeachment because Democrats are more interested in tearing down this president than they are in building up this nation,” McCarthy concluded.

Byrne is one of six Republicans who are running for Senate next year.