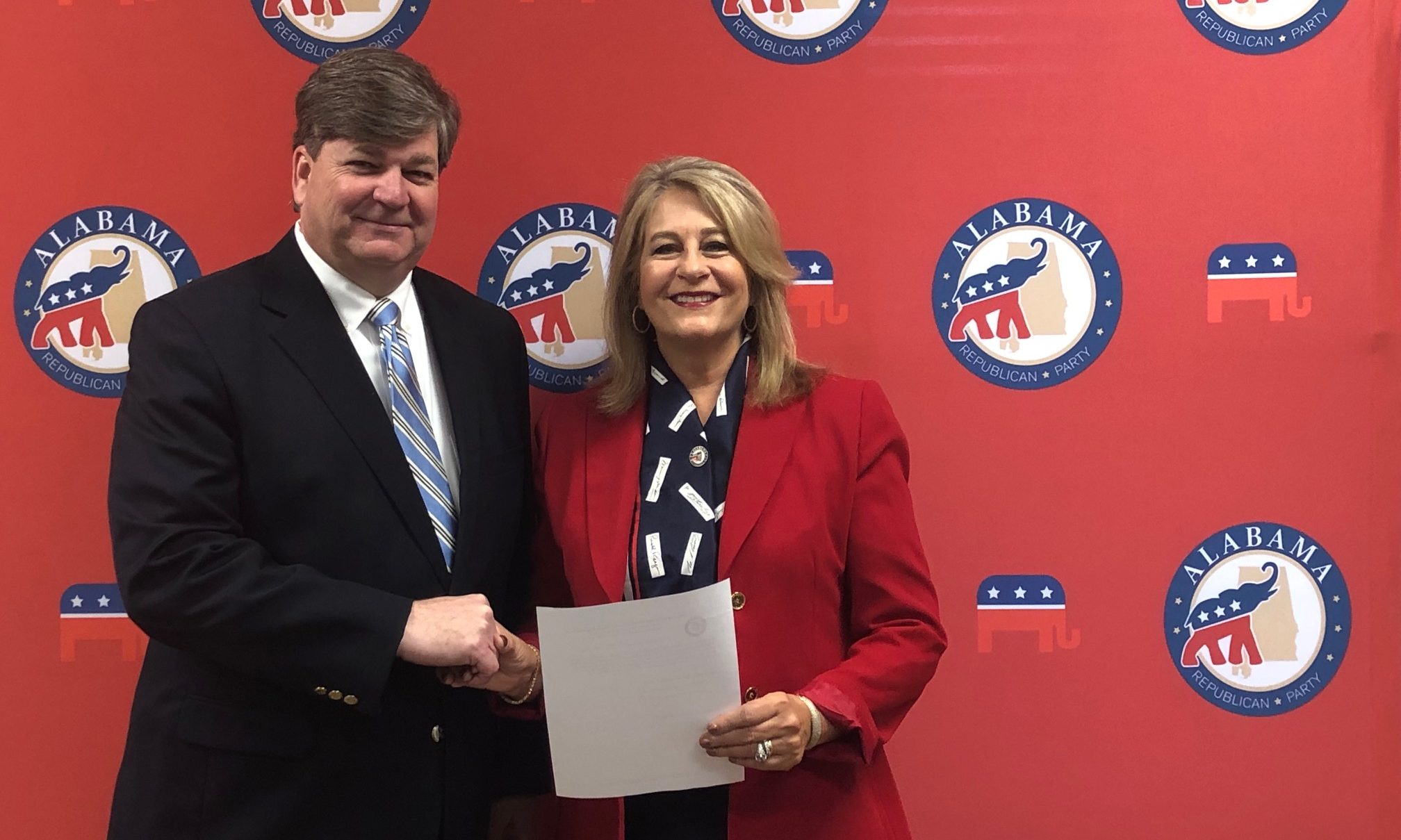 Thompson will be on the ballot in the Republican primary on March 3rd. He was first elected to the Court in 1996, and was re-elected in 2002, 2008 and 2014. Thompson became Presiding Judge in 2007, and if successful will continue in that role.

“Every person in Alabama benefits from a well-run, hardworking, rational, and even-handed court,” Thompson said. “I’m proud of the work we’ve done during my 22 years on the Court to make sure that is the type of court we have. I want to ensure that anyone who comes before the Court of Civil Appeals feels like they have been dealt with fairly and professionally, and have been given the respect they deserve.”

Before being elected to the court, Judge Thompson practiced law in Birmingham and Montgomery, including serving as assistant legal advisor to Governor Guy Hunt (R) and working in the law firm of former Chief Justice Perry O. Hooper, Sr.

Thompson has a bachelor’s degree from the University of Alabama in 1984. He earned his law degree from Samford University’s Cumberland Law School in 1988.

Judge Thompson is a member of the Judicial Inquiry Commission (JIC), the Alabama Court Improvement Project, and the Advisory Committee on Child Support Guidelines.

Thompson is married to author Melinda Rainey Thompson. They have couple three children and are members of St. Stephen’s Episcopal Church in Vestavia Hills.

Thompson faced no general election opponent in 2014 when he last won re-election.

Thompson has been endorsed by FarmPAC, the political action committee for the Alabama Farmer’s Federation.

The Republican Primary is March 3. GOP qualifying continues into November.