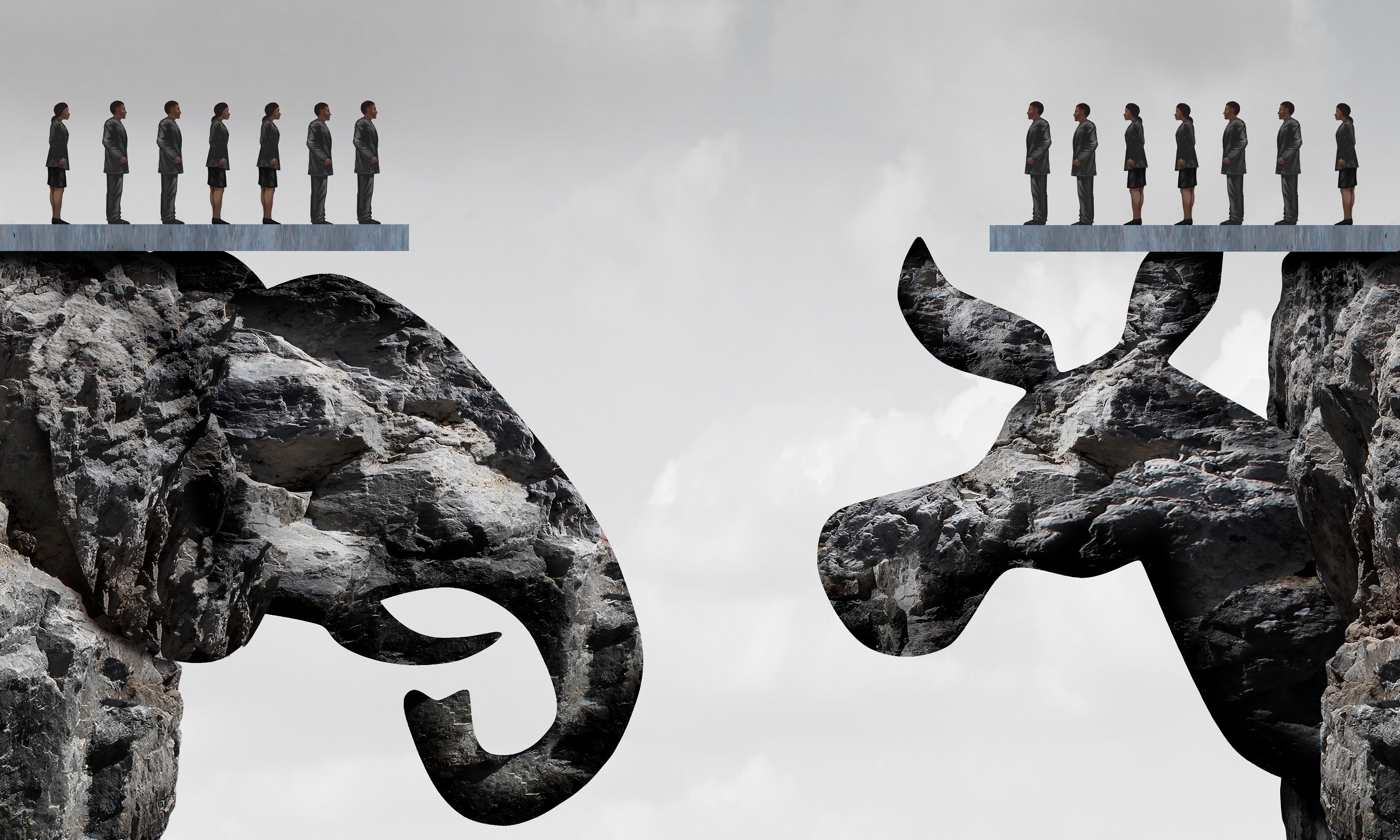 It’s hard to adequately describe what happened at Saturday’s meeting of Alabama Democrats in Montgomery and do justice to the overwhelming and all-encompassing chaos and silliness that took place.

I’ve been searching for a good way to do this for the better part of a day now. And the best I can come up with is a football analogy. We like football analogies in Alabama, and I think this one fits.

So, a few years ago, on Thanksgiving night, my New York Jets were taking on New England. This was at a time when the Jets still had some hope and they weren’t the NFL’s version of Vandy.

Jets QB Mark Sanchez took a snap early in the second quarter, turned to hand to a running back who wasn’t there, paused like a confused squirrel in the middle of the street for a moment and then took off. He made it about three steps before running into — at full speed — the rather large posterior of a NY offensive lineman.

Sanchez went down. The ball popped free. A Patriots defender scooped it up and scored. The “Butt Fumble” was born.

And that — that awful, bumbling, idiotic, silly, confusing, hopeless, infuriating play — is what best describes Saturday’s meeting of Alabama Democrats.

It was one large butt fumble.

The only real question now is where do things go from here.

You could see that coming from a mile away, and I said weeks ago that this thing would ultimately be in front of a judge soon. That’s coming, and it will come the very second that the DNC finally bites the bullet and takes a stand.

Because that’s what this is going to take.

They’ve tried everything in the world to force Nancy Worley and Joe Reed to give up a little power and play by the appropriate party bylaws, and they’re just not going to do it. Instead, they and their minions, are going to fight like hell to hold onto their irrelevant scraps.

Because those irrelevant scraps mean they still get to go to Democratic functions and control ballot access and force candidates to raise money for them (instead of, Butt Fumble that we are, the other way around).

If I had to bet, I’d bet on the DNC very soon making a power move. And I’d bet that power move involves removing Worley as chairwoman and appointing their own chair — I’d put my money on Chris England — until such time that the party can recruit members to fill the new diversity caucus that the DNC wants.

I’d also bet on the DNC playing a big role in the selection of delegates to represent Alabama next summer at the Convention.

And you know what?

In many ways, this ADP fight is a microcosm of the problems that have plagued the party for the last several years: The leadership is still fighting 1960’s fights.

The ADC was formed at a time when Alabama’s political leaders were hellbent on keeping blacks out of any leadership position, and out of the voting booth altogether. The ADC has done magnificent work throughout the years fighting that discrimination and ensuring that black citizens have a voice in state politics.

Now, I’ll never tell you that the ADC is outdated and isn’t needed, because racism is dead. Because, well, #MAGA. We know the very real threat that exists still to this day.

But we also know that blacks aren’t alone. Hispanics, Asians, LGBTQ people are all discriminated against, and they all deserve a representative voice in leadership.

The DNC has recognized this fact, as well. And it’s why the national party has altered its bylaws to ensure that, along with blacks, those protected classes of people receive equal representation in voting committees. The DNC has also recognized young people, and set a specific seat for them at the table, as well.

That’s also what the DNC has demanded of Alabama’s Democratic Party.

No federal court in America would rule that the DNC didn’t have the right to ensure those minority groups were afforded the same representative opportunity as blacks. Because in American courtrooms in 2019, “minority” no longer only means “black.”

Which is why the old guard of the ADP will eventually lose out. And we’ll eventually have a functioning Democratic Party in Alabama.

Even if it takes a few more Butt Fumbles to get there.