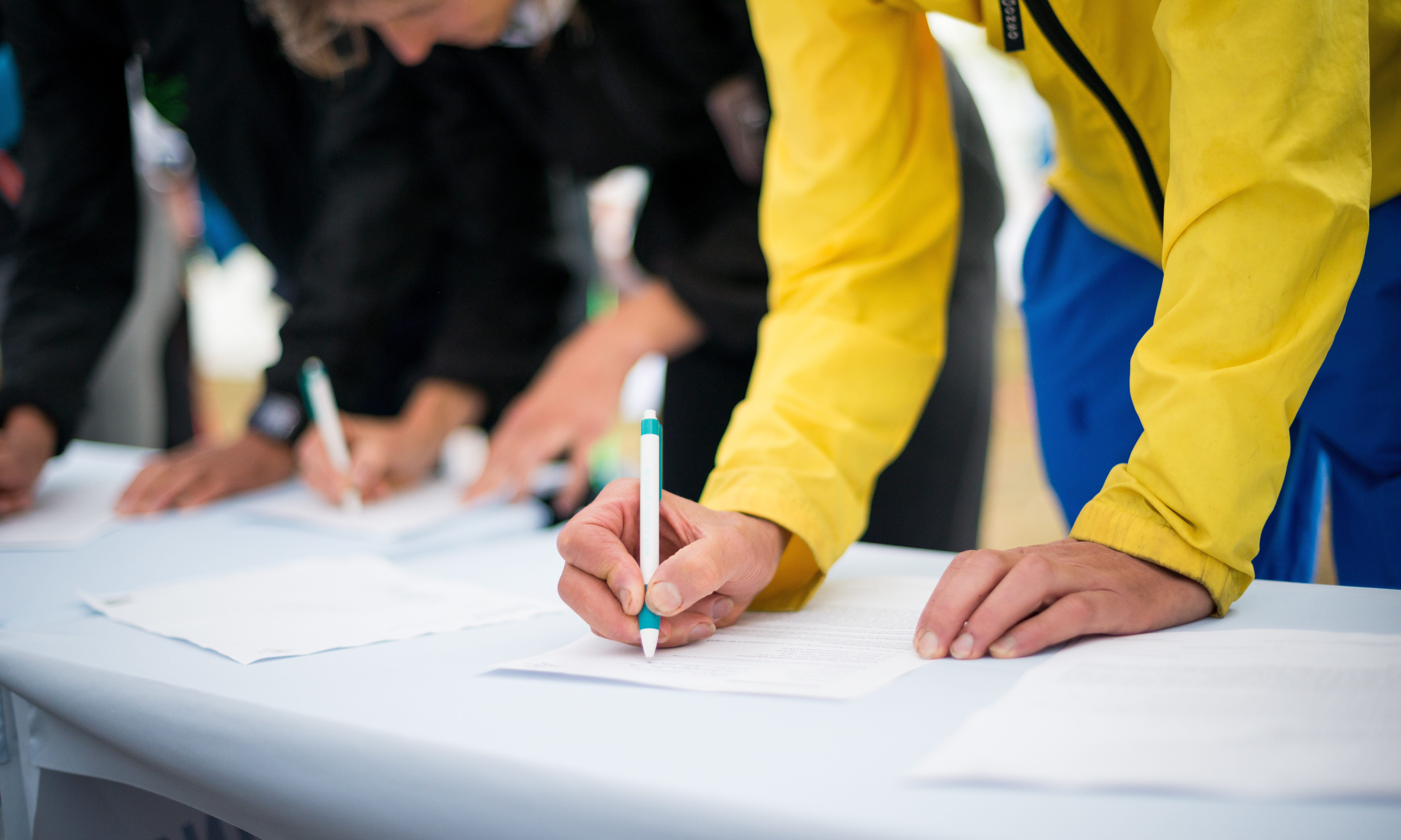 The seat has been in Republican hands since 2010. Republican Party Chairman Terry Lathan congratulated Smith on the victory.

“Congratulations to Van Smith on his victory in the special election for the Alabama State House, District 42,” said. “This may be considered a solid Republican area, but State Representative-elect Smith worked hard to earn the respect and trust of Chilton and Autauga County voters and took nothing for granted. We look forward to him joining our Republican supermajority in Montgomery for the next legislative session,” said Alabama Republican Party Chairman Terry Lathan.

Smith is a retired educator. He worked 13 years as a vocational education teacher, eight years as assistant principal, and 16 years as principal of Billingsley School. Since retirement in 2013, he became a full-time farmer raising cattle, hay and timber.

Smith and his wife, Fran, have four adult children and 11 grandchildren. They are members of Indian Grave Baptist Church where he serves as chairman of the deacons.

Smith had the support of ALFA, BCA, and the Alabama Forestry Association.

The provisional ballots will be counted on November 12, 2019, though they are not expected to change the outcome.