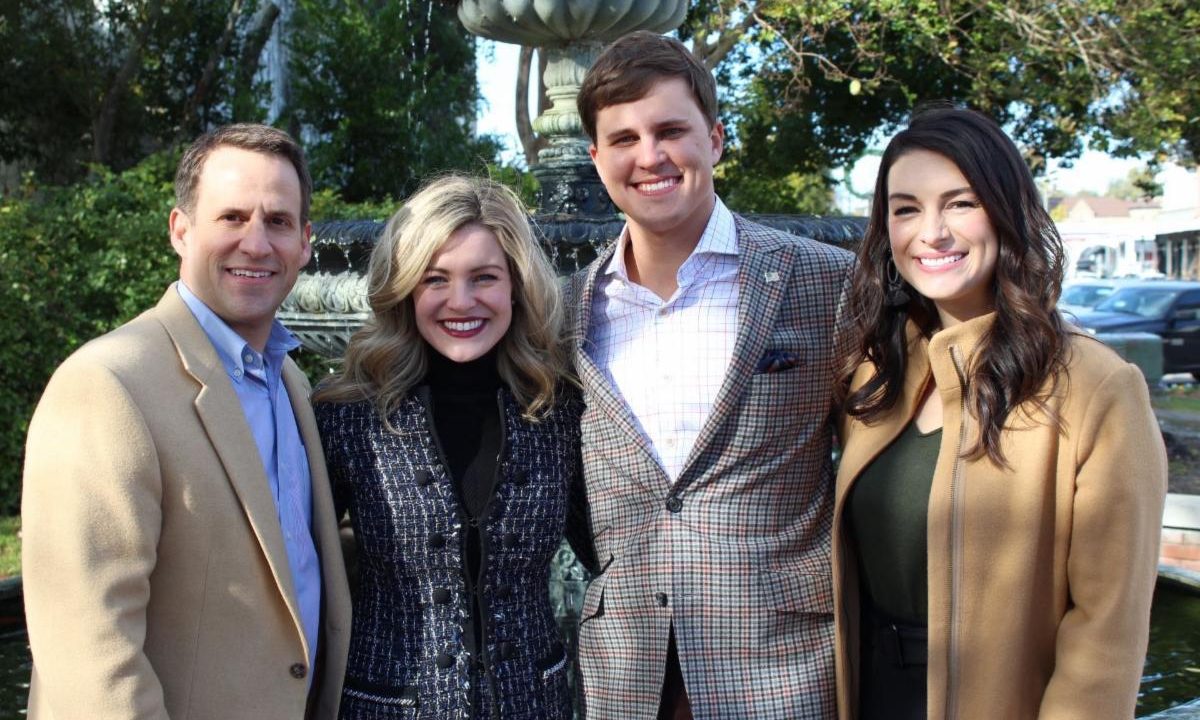 “Our country desperately needs a new generation of conservatives to take on radical socialists like AOC, Ilhan Omar and their ‘squad,’” Dismukes told reporters and Taylor supporters gathered in Prattville’s Heritage Park. “That’s why, today, I’m endorsing conservative Jessica Taylor for Congress. Socialism is a major threat to our democracy and I believe in my heart that Jessica is the right leader for the job – to take on these radical leftists, protect the right to life, the second amendment, and help President Trump drain the swamp!”

“It is an honor to receive the endorsement of such a strong conservative voice,” Jessica said. “As conservatives we must push back against our generation’s rapid descent toward socialism. In a recent poll, over 70 percent of millennials said they support socialism! That’s why I’m running – to be a new, bold, voice for conservatism. As the only conservative remaining in this race, my message is simple: our government remains broken, bloated, and out of control. As your congresswoman, I will make it my mission to protect life, defend the Second Amendment, and uphold our Alabama conservative values.”

Rep. Dismukes said that he recently withdrew his candidacy. “After thoughtful prayer I decided it was not my time.”

“Today I am endorsing Jessica Taylor for Congress because she will fight socialism,” Dismukes said. “She has the courage, the principles, and the hook shot to take on the leftists.”

Reporters asked what about the retiring Congresswoman Martha Roby, R-Montgomery, was not conservative enough for the Second Congressional District.

“Congresswoman Roby did a fabulous job fighting for life and I want to continue that effort,” Taylor said. ‘That is a fight we must not back down on.”

Reporters asked about the ongoing impeachment inquiry in Washington.

“They have been talking about impeaching President Trump since the day he was elected,” Taylor answered. “This is nothing short of a coup.”

The Alabama Political Reporter asked Troy King has run three statewide campaigns, is he the frontrunner in this race?

“He has run three statewide races, but he lost the last two,” Taylor said. “Our message is what people are responding to. I think I am the frontrunner in this race.”

APR asked: Friday, your husband was a late qualifier for Supreme Court Justice. How hard is it going to be for him to be campaigning statewide while you are campaigning around the Second Congressional District.

“He qualified as a placeholder,” Taylor said. We are still praying about whether he should run. Incumbent Justice Greg Shaw and State Senator Cam Ward, R-Alabaster, have both also qualified in the Republican primary for that Supreme Court seat.