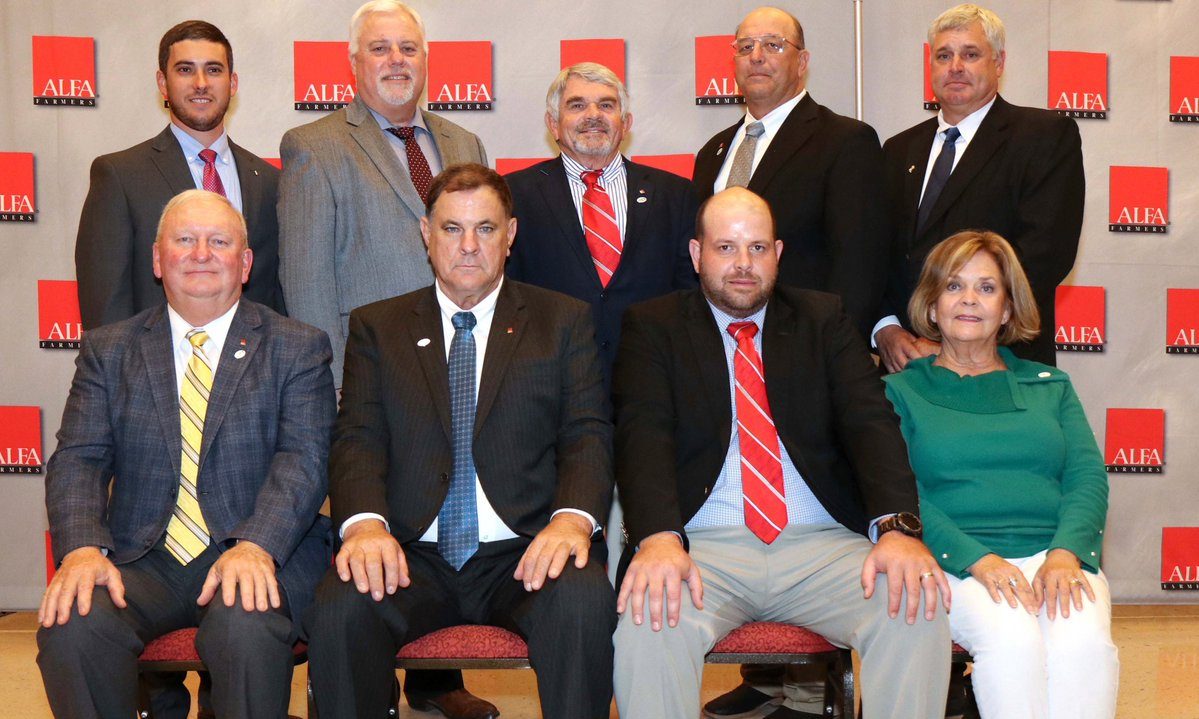 Elections were held during the Federation’s business session where almost 500 voting delegates from all 67 counties chose officers and directors. Officers serve two-year terms.

Federation board members representing Districts 2, 5, 8 and 11 were elected or reelected to three-year terms.