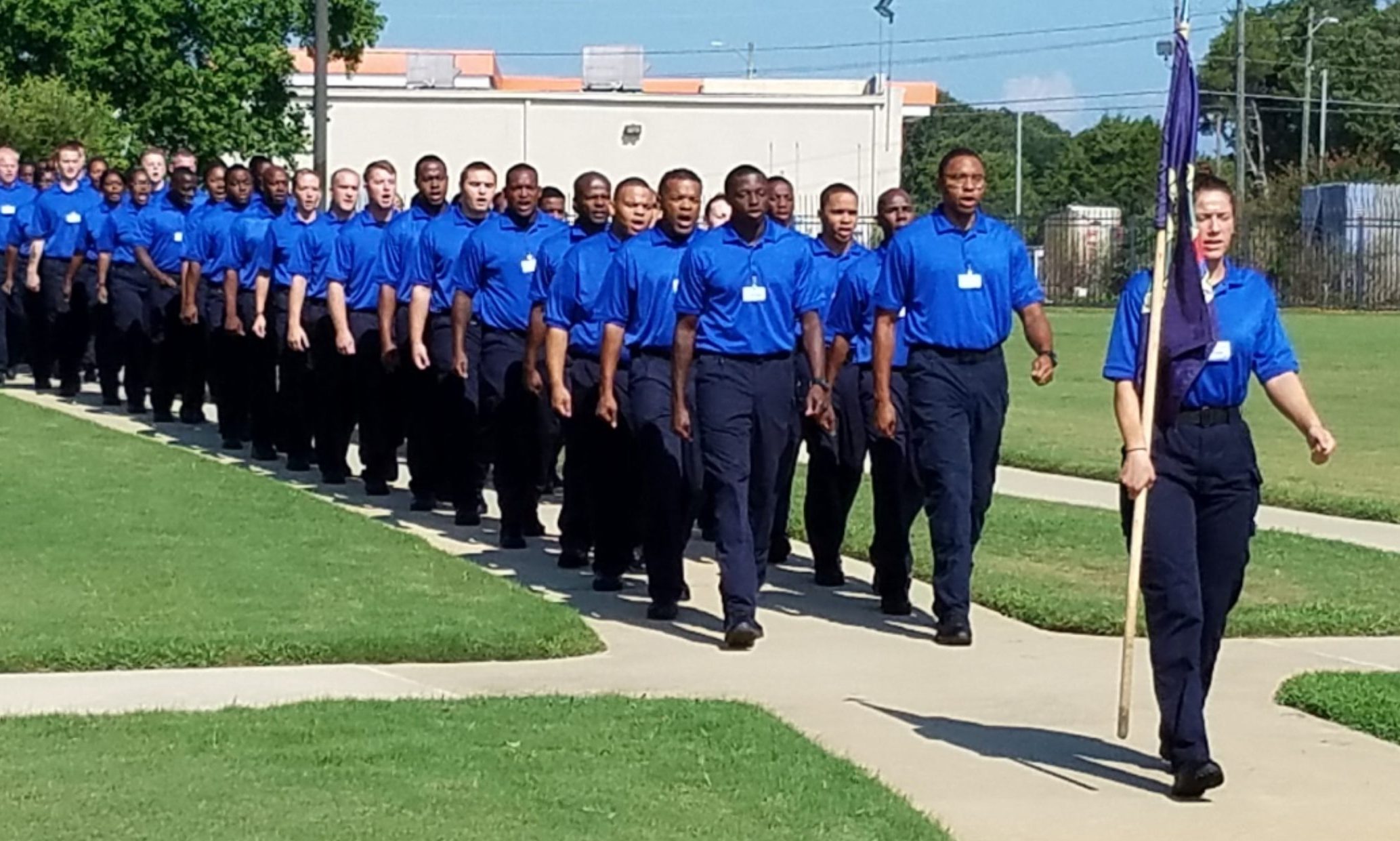 In a court filing Friday an attorneys for plaintiffs in a lawsuit against the Alabama Department of Corrections highlighted how few correctional officers the state has hired since a federal judge ordered at least 2,000 more be sent to work inside the state’s deadly, overcrowded prisons.

The Alabama Department of Corrections (ADOC), in a statement Monday pushed back on those assertions, saying the plaintiffs’ filing didn’t include recent officer graduates soon to be at work.

“Defendants efforts to address severe and deadly correctional understaffing in Alabama prisons have not yet proven to be effective in addressing both recruitment and retention,” Southern Poverty Law Center attorney CJ Sandley and Anil Mujumdar, counsel for Alabama Disabilities Advocacy Program, wrote to the court in Friday’s filing. “Since the Court issued its Liability Opinion in June 2017, ADOC’s total number of COs, BCOs, and supervisors has decreased by 196 officers.”

The court filing goes on to state that comparing staffing numbers from December 2017 until Sept. 30, the most recent data filed by the ADOC, the state shows an increase of just 25 officers over nearly two years, which is less than 1.5 percent of the judge’s order to add 2,000 officers by February 2022.

The Plaintiffs’ attorneys also asked the court not to allow ADOC to count another type of correctional officer, called a cubical correctional officer (CCO), who cannot work directly with inmates at all, to be counted toward that required 2,000 new hires.

The Alabama Disability Advocacy Program and the Southern Poverty Law Center filed the civil suit Braggs v. Dunn in 2014, over the state’s treatment of state inmates’ mental health care, following a rash of suicides inside the state’s prisons.

In 2019 U.S. District Judge Myron Thompson ruled that treatment of the inmates was unconstitutional and violates the Eighth Amendment, and wrote in his ruling that the Alabama Department of Corrections was “deliberately indifferent” to the treatment of the prisoners in isolation.

In a response Monday to the court filing, Bill Lunsford, an attorney with the Birmingham-based law firm Maynard Cooper Gale who is representing ADOC, wrote that the agency believes the SPLC’s findings do not reflect progress already made.

“We believe the SPLC intentionally took great liberties with complicated information that ultimately painted an inaccurate portrait of the meaningful progress we have made in addressing staffing challenges, including deliberately excluding data from the most effective recruitment period in ADOC history,” Lunsford wrote.

It was unclear Monday if Lunsford was counting those new cubical correctional officers among those 193 “correctional security staff.” As of Monday evening APR hadn’t received answers to questions to an ADOC spokeswoman seeking clarification.

“The reality is that we are instituting sweeping changes to address both recruitment and retention concerns that will take both time and resources to fully implement, including building three new correctional facilities that will provide safer and more desirable working conditions,” Lunsford wrote in the statement. “This is not an easy undertaking, and the SPLC’s manufactured distractions only serve to detract from our collective mission to positively transform corrections in Alabama. We are solely focused on the task at-hand and remain fully committed to achieving this goal.”

“We stand by our January 3, 2020 court filing. According to Alabama’s Department of Corrections’ own data and consultants, it must hire over 2,000 certified correctional officers in the next two years,” the statement reads. “No matter how you do the math, Alabama’s prisons remain horrifically understaffed.  Alabama has a very long way to go to comply with the Court’s Order requiring hiring 2,200 correctional officers by February 2022.”

“The Department’s lack of correctional staff leaves many ADOC facilities incredibly dangerous and out of control” and causes “prisoners and correctional officers alike” to be “justifiably afraid for their safety.” the judge’s opinion reads. “As multiple witnesses testified at the understaffing remedial hearing, this legitimate perception of danger to correctional staff–which is a direct result of understaffing–begets further understaffing: it is a major impediment to recruitment and retention.”

Judge Thompson in his opinion also wrote that the evidence presented at a recent hearing “plainly indicated that the understaffing remedy will require ADOC to hire significant numbers of additional correctional officers. Yet ADOC, despite its purported efforts to hire more officers, has in fact continued to hemorrhage correctional staff since the time of the June 2017 liability opinion–that is, when this court had already found that “persistent and severe shortages of … correctional staff” was an “overarching issue[]” that contributed to the defendants’ Eighth Amendment violation.”

Lunsford notably argued at  the inaugural meeting of Gov. Kay Ivey’s Study Group on Criminal Justice Policy in July that the state’s prisons aren’t overcrowded, which drew criticism from several lawmakers on that study group who attended the meeting.

Formation of the study group came after the U.S. Department of Justice released a damning report on Alabama’s prison system in April highlighting the overcrowded, understaffed and deadly prisons. The state faces a federal takeover of its prison system.

The DOJ’s report states that there is reasonable cause to believe that Alabama’s prisons are in violation of the Constitution by failing to protect inmates from violence and sexual assault.