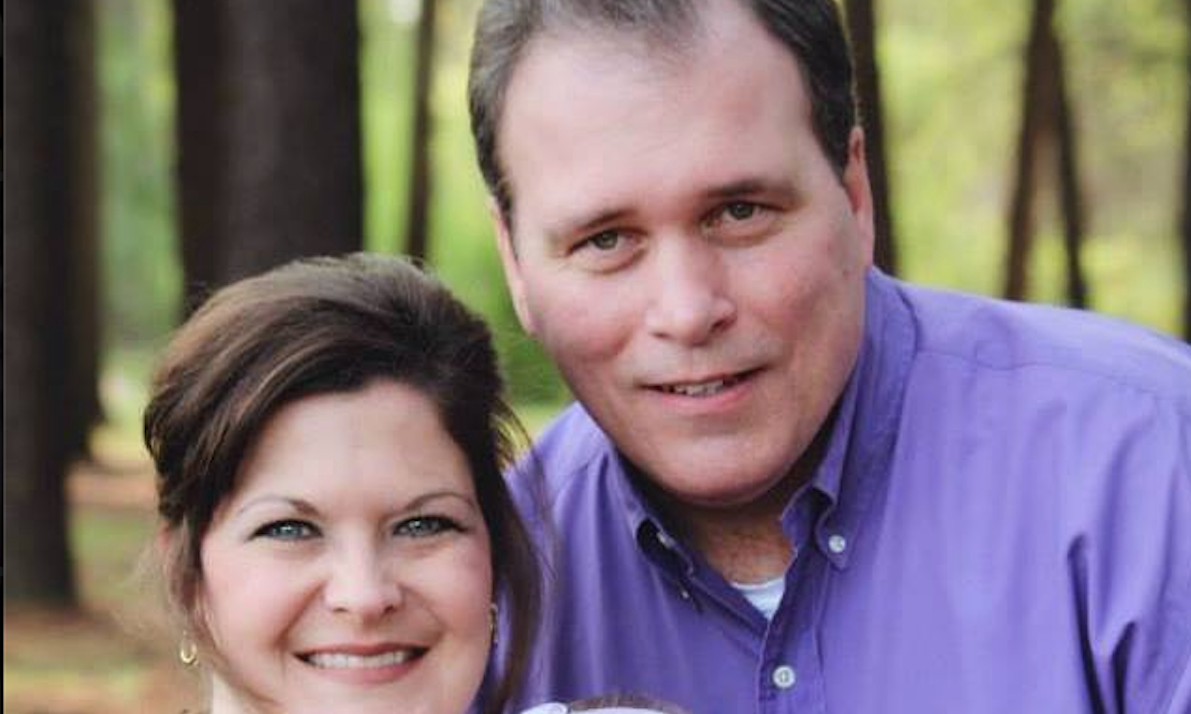 Former Lauderdale County Commissioner William “Will” Smith is running to be the Place 2 Judge on the Alabama Court of Criminal Appeals in the Republican primary on Tuesday.

“I am running for the Alabama Court of Criminal Appeals because I have the legal experience, the wisdom to do the job, and the conviction to follow the rule of law,” Smith said.

The Florence attorney is challenging incumbent Beth Kellum (R). Veteran Jefferson County prosecutor Jill Ganus is also running in the race for place 2 on the Court of Criminal Appeals.

Smith received his law degree from Samford’s Cumberland School of Law in 1992. There he received the American Jurisprudence Award for receiving the highest grade in Criminal Procedure. Smith is licensed to practice law in Alabama, Georgia, and before the United States Supreme Court,

Will Smith operates a full service law firm representing clients from all walks of life in both civil and criminal matters. He has represented clients in courts all over the state of Alabama and has successfully handled appeals in both the Alabama and federal appeals systems.

Smith is a fifth generation Lauderdale County resident. Smith Will attended public schools and has a degree from the University of North Alabama, where he also received a Masters in Business Administration degree.

Smith and his wife, Laura, live in Killen with their six year old daughter, who has autism. The Smiths are active members of Greenhill First Baptist Church, where Will has served as a Sunday school teacher, international missions worker and Upward coach.

Smith has held a number of leadership positions in the Shoals area including serving as president of the University of North Alabama Alumni Association, Lauderdale County Bar Association, and the Tennessee Valley Historical Society.

Smith has served as a board member of the YMCA of the Shoals, W.C. Handy Music Festival, Rape Response of Northwest Alabama, the Salvation Army and has been a member of the Florence Rotary Club (Paul Harris Fellow) and the Lauderdale County Cattlemen’s Association.

Smith’s previous work experiences includes: working in his family’s small business, working as a substitute teacher in public schools, and serving as an adjunct professor of Business Law at both Northwest Shoals Community College and the University of North Alabama.

Alabama is one of the view states where all of the judges are elected in partisan elections. Republicans control all of the statewide appellate courts in Alabama.

Polls open at 7:00 a.m. Tuesday and close at 7:00 p.m. You must vote at your assigned polling place and have a valid photo ID to participate in any Alabama election.

FarmPAC announced their endorsement of incumbent Gov. Kay Ivey, among other candidates, in the 2022 primary elections.