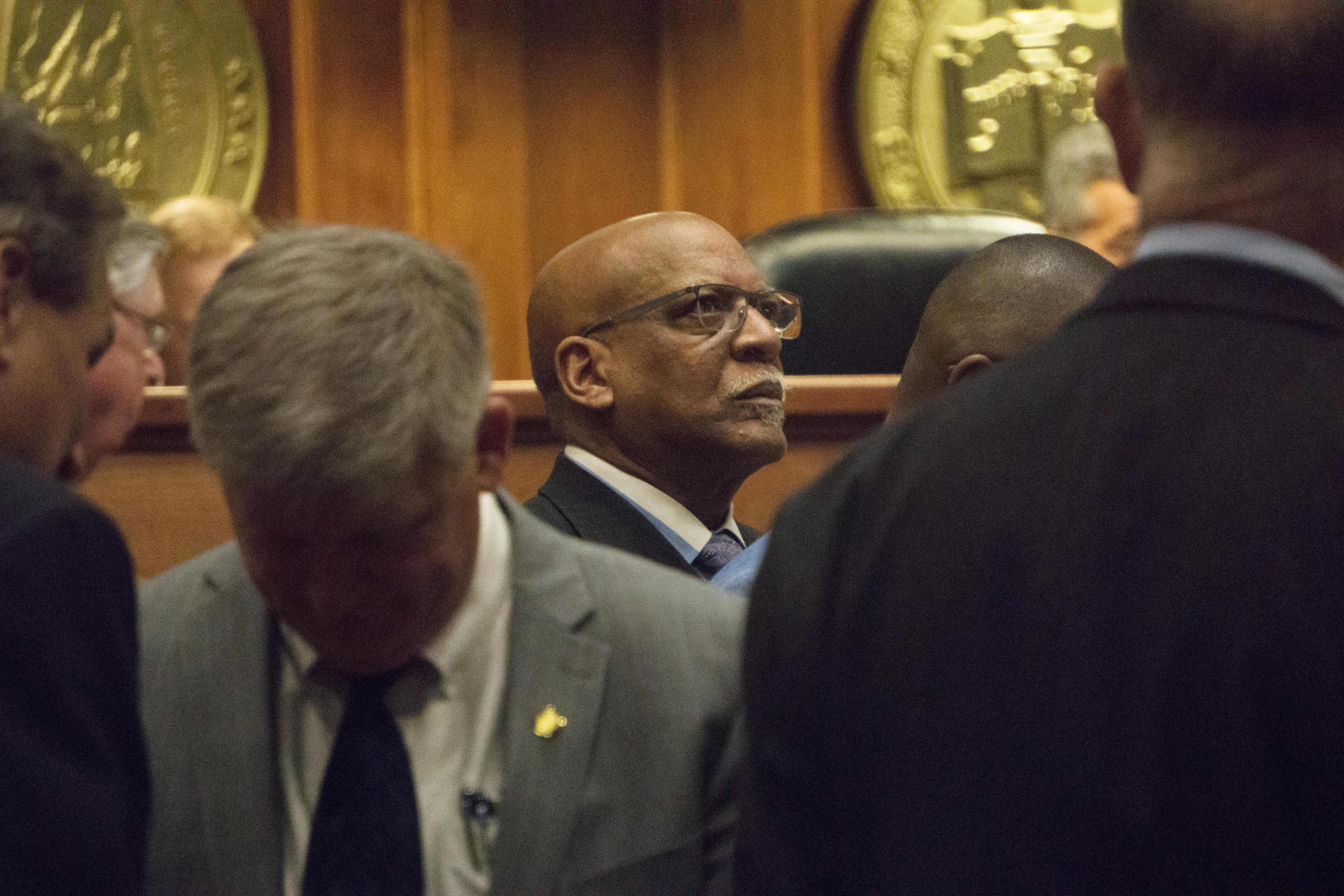 The Alabama Senate delayed a vote on a bill Tuesday that would reallocate judges from areas in decline to areas of the state that are experiencing growth.

“Why is this needed? Some counties in South Alabama and North Alabama have grown rapidly,” and need judges, but the state does not have money to hire new judges, Albritton explained. In 2017 there was a deal made in the Legislature that as people retired the reallocation could be done gradually two years later, but what is happening is that people are running for the vacancies. This narrows the time frame to within 30 days of a vacancy.

“We need to reallocate,” Albritton said.

State Sen. Rodger Smitherman, D-Birmingham, was angry that Jefferson County would lose judges under the plan. A couple of women get elected and you want to take them away,

“That is racism,” Smitherman said.

“With the large population of Jefferson County they need judges,” Singleton said. “Crime is rising. Each and every one of those judges are needed.”

Albritton, Smitherman and Senate Pro Tem Del Marsh, R-Anniston, stepped off of the floor to negotiate a compromise.

While they talked, Senate Majority Leader Greg Reed, R-Jasper, and Singleton engaged in an hour-long discussion on judges, courts, new prisons, prison staffing, rehabilitation of prisoners, and even fishing for catfish in flooded ditches in Greene County.

“Montgomery is a smaller county than we are and they have two more judges than we have; though in their defense they get all the lawsuits against the state of Alabama,” Givhan said. “Senator Barfoot, Price, and I are in counties that need an additional judge.”

Givhan said that the Alabama Supreme Court is looking into the need to reallocate.

“Senator Barfoot and I have a friendly discussion on which county has the most need,” Givhan said. “We will never reach perfect, but we need to move towards a fair balance.”

Marsh returned to the floor and said, “we have had a very productive discussion.”

Albritton asked that SB255 be carried over at the call of the chair.

The Senate will resume on Thursday. Tuesday was the eleventh of a maximum thirty legislative days in the 2020 legislative session.