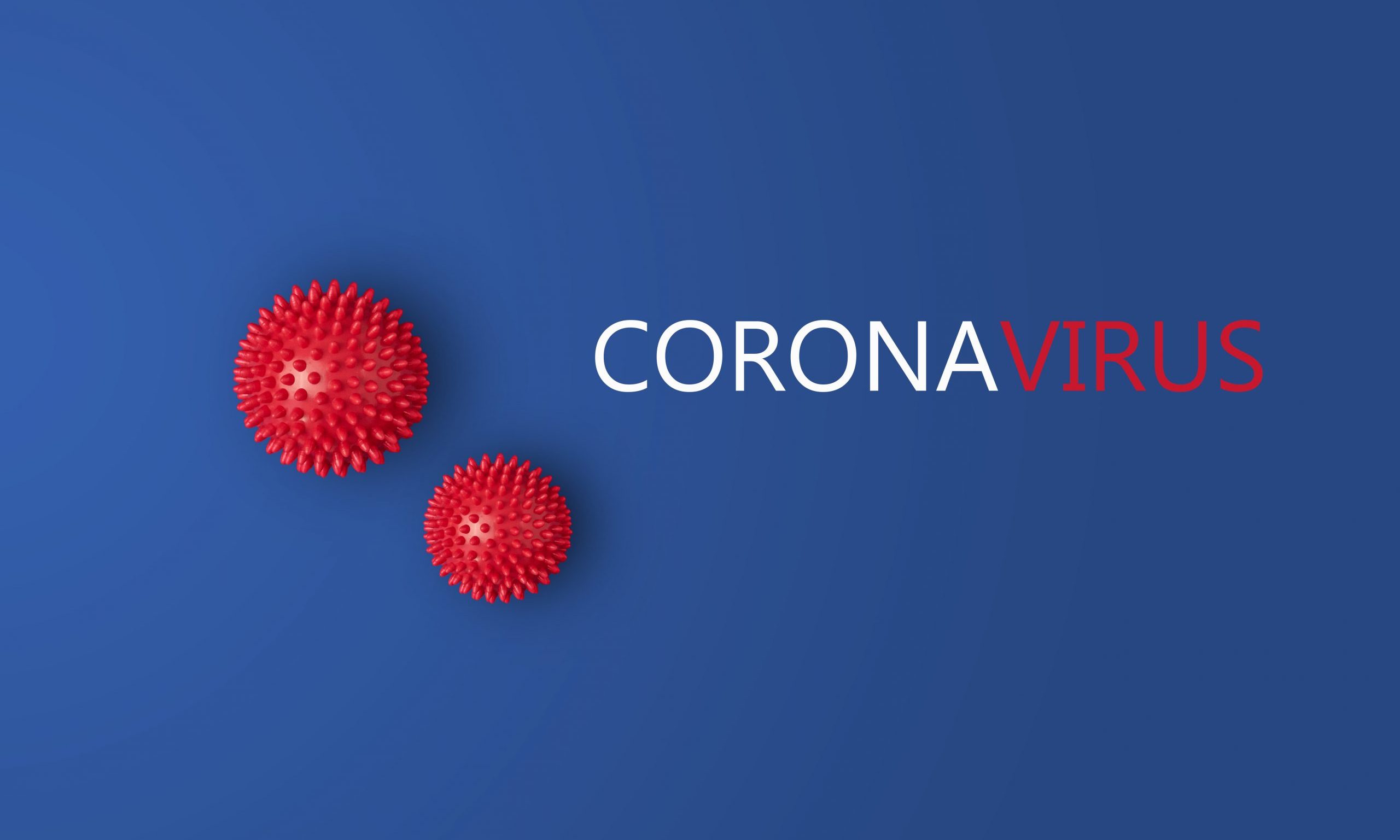 At a House Health Committee meeting on Wednesday, state health officer Dr. Scott Harris said he did not doubt that novel coronavirus would be found here in Alabama if there was more testing.

The deadly COVID-19 virus is here, and people are sick and most likely, some will die.

Around the state, people are being fooled into a false sense of security because the state only began testing for the disease a week ago.

The state’s public health lab in Montgomery did not begin testing for COVID-19 until late Thursday last week, and as of Tuesday, less than 20 people in the state have been tested.

As of Tuesday, no hospital in Alabama could independently test for novel coronavirus, according to the head of the Alabama Hospital Association.

No Alabama hospitals can independently test for coronavirus

On January 30, the World Health Organization declared novel coronavirus a global emergency, and the first known U.S. coronavirus case was announced on January 21.

Alabama’s leaders should have known that a crisis was in the making and that it was only a matter of time before the virus would enter the state. This failure act early has endangered lives.

And even as the state’s health officer admits, the virus is already in Alabama top leadership continues to claim it’s not.

Even with months of notice, the state did not adequately prepare, is not now prepared and its anemic response is indicative of what has kept the state at or near the bottom in every conceivable metric of success.

The state’s motto should be the “Make me state,” because too often, state government fails to act until a federal judge or a crisis intervenes; this should not have been one of those times.

The Alabama Department of Corrections doesn’t yet have a plan for how to deal with the novel coronavirus in state prisons, as first reported by APR’s Eddie Burkhalter.

Alabama is surrounded on three sides by states with confirmed cases of COVID-19. If the virus is in Tennessee, Georgia and Florida, it’s here. There is no magic wall keeping the deadly pathogen from crossing borders. And no amount of magical thinking will stop it from spreading.

As of Wednesday evening there were eight cases of the COVID -19 in Tennessee, 22 in Georgia, 23 in Florida with two deaths. And also 13 confirmed cases in Louisiana, and one in Arkansas.

The other day a man declared he wasn’t worried about the novel coronavirus because he was a Republican.

Democrats are about twice as likely as Republicans to say the novel coronavirus poses an imminent threat to the United States, according to a Reuters/Ipsos poll conducted last week.

As of late Wednesday, at least 1,107 people in 41 states and Washington, D.C., have tested positive for novel coronavirus, and at least 32 patients with the virus have died, according to a New York Times database.

Among those infected and dead are likely Republicans, Democrats and unaffiliated citizens.

It is shocking to live in an era where science is based on party alignment.

Let’s hope that the state’s leadership delayed actions do not cost lives, but it may.

The first role of government is to protect its citizens, and it looks as if Alabama has not performed its duties well.