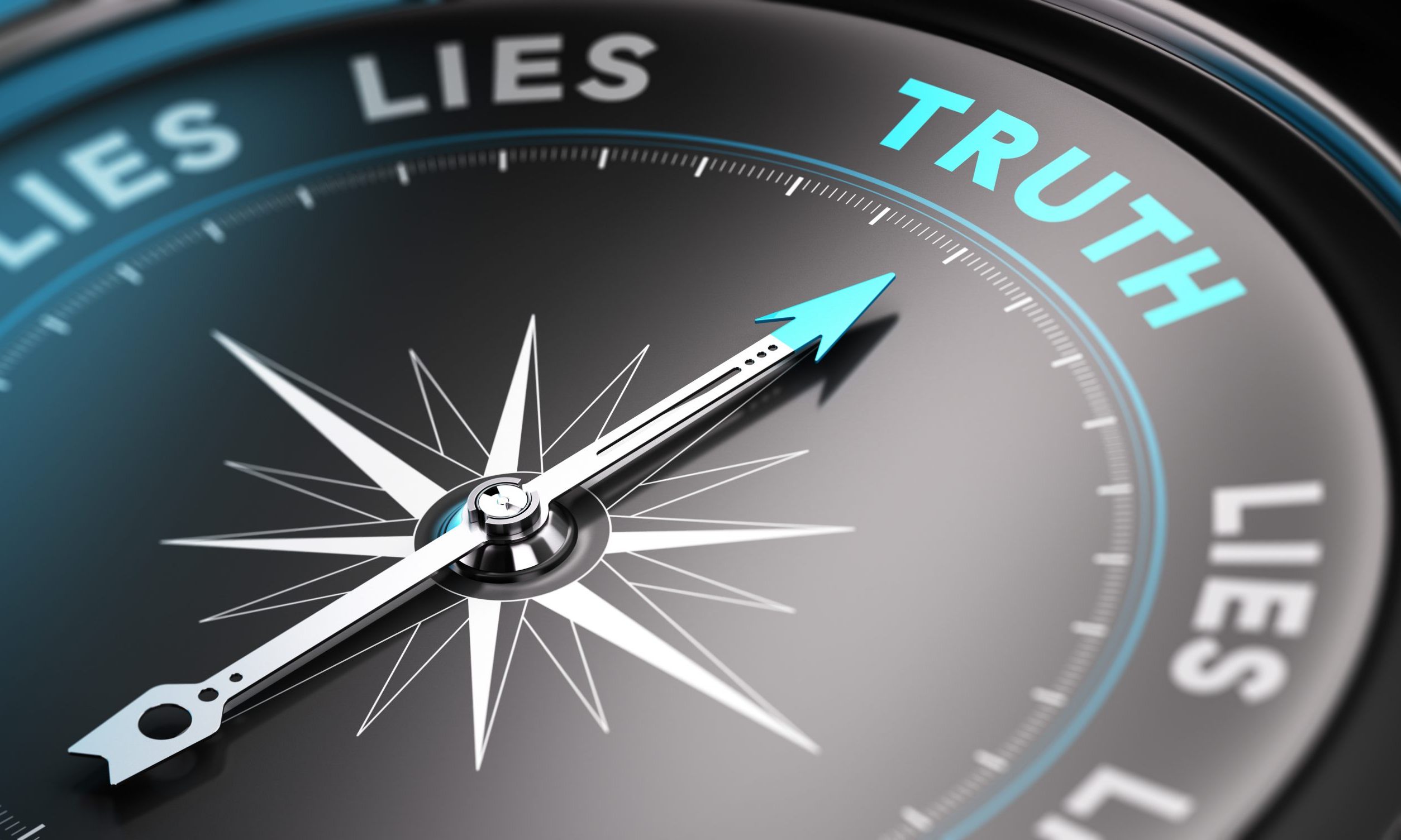 Alabama hospitals are running out of ICU beds. And ventilators.

Frontline staff is overworked. Nurses and doctors are running low on personal protective equipment (PPEs) and there is none to be had.

And we are only in the early stages of COVID-19’s spread through America. We’ve only recently moved up to third in the world in terms of most confirmed cases of the virus, and we’re certain we’ve only counted a small fraction of our actual cases.

By the end of this, we will almost certainly be No. 1 in total cases, and we could very well be near that rank in terms of deaths.

Those deaths from coronavirus are starting to mount in the country, moving past 700 on Tuesday night after reaching 600 only around lunchtime on Tuesday.

Doctors who have spoken out about their experiences working in ERs and clinics around the country, and in Alabama specifically, are scared and angry and exhausted. They see the coming storm, and the almost certain catastrophe — the excruciating decisions that they will be forced to make when those in need outnumber the ability to provide care — and they want to run. But running isn’t in them.

This is the reality of this moment in American history.

But this is what it is.

And it would help a whole lot if people in positions of power would stop sugarcoating things, stop muzzling doctors and nurses who have firsthand experiences to share and start telling people the cold, hard truth.

From the president to governors and all the way down to hospital administrators. You’re not helping this by relaying fairytales and treating everyone as if the real truth would be too much for them.

Let me give you an example.

Over the weekend, APR published a story about the dire situation facing Jackson Hospital in Montgomery. The story quoted a number of unnamed sources who worked within the hospital and who had firsthand knowledge of its dealings with coronavirus patients.

Those staffers expressed legitimate concerns about PPE shortages, worker safety, the availability of ICU beds and the coming shortage of ventilators. Not a word of what was said was untrue. And all of it was common concerns at hospitals all over the state.

But instead of simply confirming the truth and speaking about the hard times that are ahead for Jackson and all hospitals, the Jackson PR team went with a “nothing to see here, all is well” press release that randomly called the allegations false without addressing a single specific.

At the same time the Jackson PR team was denying APR‘s story, the staff was turning a waiting area into a makeshift ICU unit to accommodate the expected influx.

To highlight the absurdity of this, on Tuesday, Dr. Scott Harris, the state health officer, in a scripted teleconference with Gov. Kay Ivey that managed to set telecommunications back at least a decade, told reporters that pretty much every major hospital in every major city in Alabama was facing all the issues that were raised in the APR story.

Of course they are.

Alabama had one of the worst healthcare systems in the free world on a good day. It has become painfully obvious that no one had a plan to deal with a large-scale medical disaster such as this.

How unprepared were we?

We are three weeks into this mess and not one single test has been administered in most of the Black Belt counties.

Wrap your head around that.

Let’s also not forget that while Govs. Andrew Cuomo, Mike DeWine and many others are providing their states with daily updates and setting aside time to speak with media and answer questions, Tuesday’s teleconference was Ivey’s first media availability in a week. And I use the term “availability” very loosely.

It was actually a 35-minute, scripted performance that allowed Ivey and Harris to dance around important questions and never have to take a follow-up, because all of the questions had to be submitted four hours earlier.

The overriding message from Ivey was: Alabama is going to get back to business soon.

That’s a nice thought. It’s a nice thing to tell a child, so they won’t needlessly worry.

It is not a good message at this time for the state, because it fails to convey the gravity of the situation. It sends a message that this thing is nearly over, wasn’t all that bad and we’re doing OK. Ivey even said at one point that Alabama isn’t California, New York or even Louisiana — implying that we’re somehow different here and less likely to get the virus.

We’re not less likely. We likely have the same percentage of cases as New York — and we’d know this if we actually decided to test like New York. That state is running more than 16,000 tests per day. Alabama has tested 2,300 people — total, in three weeks.

But make no mistake: Our numbers here will be just as awful as the numbers from other states. Our hospitals are just starting to experience the coming onslaught of issues. There will be many deaths.

We will get through it and there will be life on the other side. But right now, the only way to limit these numbers is for people to take this seriously.

And the only way they’re ever going to take it seriously is if they’re told the truth.