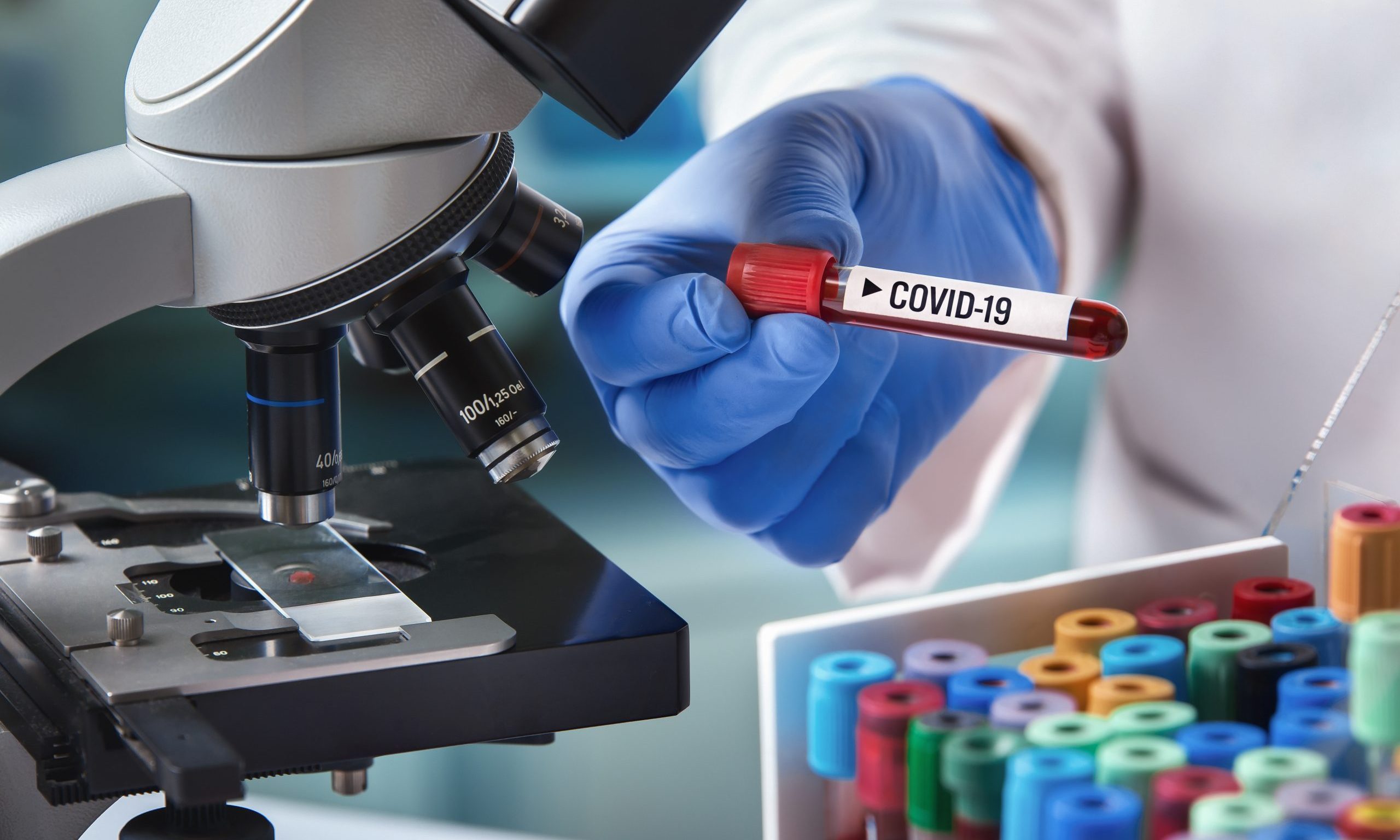 
James Barber, executive director of public safety with the city of Mobile, said during a press conference Tuesday that the four city employees tested positive.

The positives come after Mobile-based Synergy Laboratories donated 500 “test kits” and 131 asymptomatic first responders were given the 10-minute rapid blood tests on Monday.

Barber said the four employees have been quarantined at home until swab tests confirm the virus and physicians provide further guidance.

The rapid blood tests search for antibodies in the blood, which could show a past infection, but not necessarily active infections that are still contagious.

The swab tests will confirm an active infection if one exists. It’s possible the first responders have already recovered from the virus and are no longer contagious.

Barber said he didn’t have results from Tuesday’s testing yet, but that Monday’s testing resulted in just more than 3 percent of those tested showing positive results for COVID-19.

There were 53 confirmed cases of COVID-19 and one death from the virus in Mobile County as of Tuesday evening, according to the Alabama Department of Public Health.

As of Tuesday evening, there were 999 confirmed COVID-19 cases across Alabama, 13 confirmed deaths from the virus and 23 total reported deaths, some of them not yet confirmed as being caused by the virus.