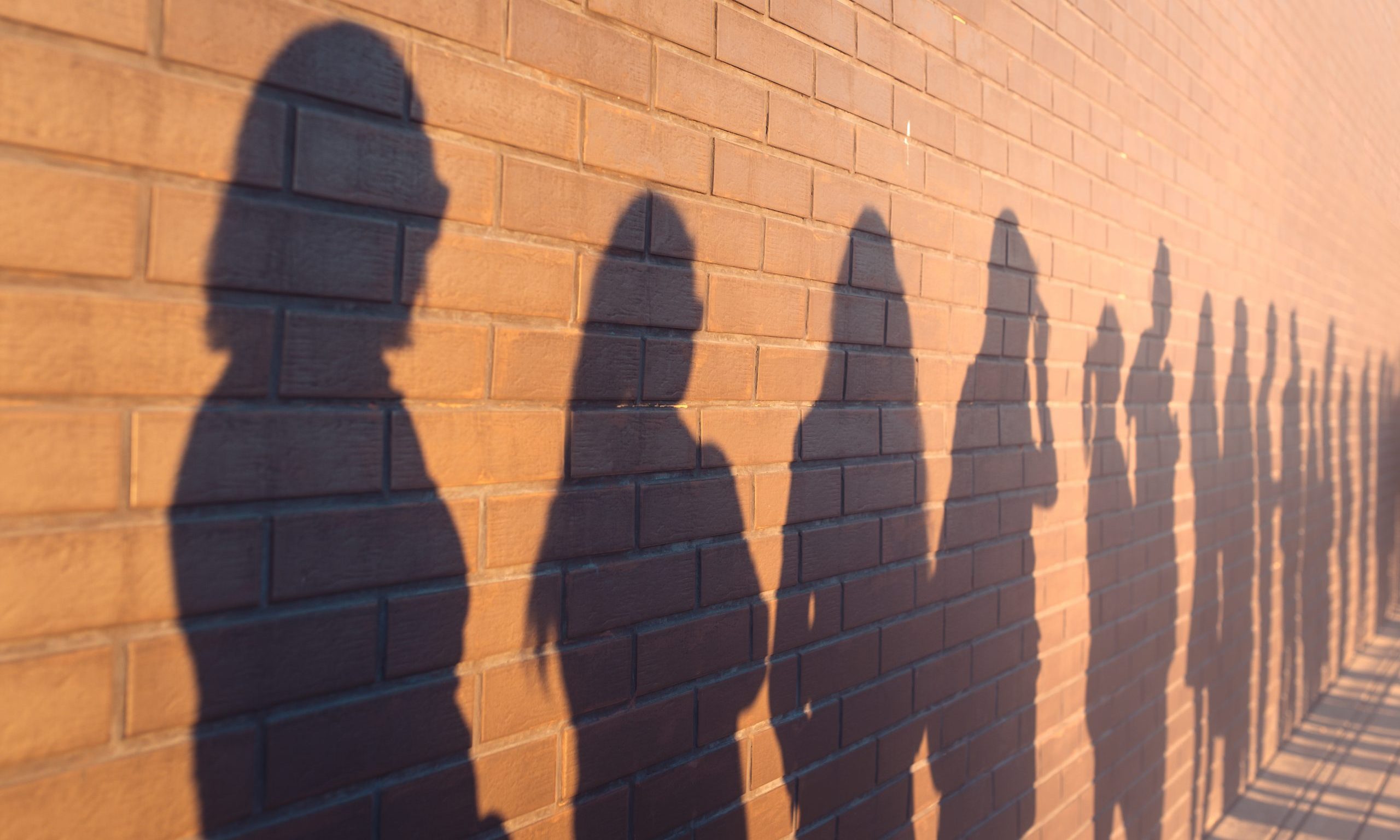 a line of shadows of people lined up against a red brick wall. Stand in a queue to the changes.

The number of people applying for unemployment in Alabama continues to skyrocket amid the COVID-19 outbreak, but there are fewer people handling those claims this month than last.

The Alabama Department of Labor closed an office in Birmingham and let some workers go earlier this month. That staffing shortage, coupled with an onslaught of new claims, has slowed the time it’s taking to process them, one worker told APR.

Approximately 74,056 people filed unemployment claims during the week that ended  March 28, according to the department’s preliminary data. That was far more than had ever been filed for any week going back to 1987, when the U.S. Department of Labor began keeping data on weekly unemployment claims.

“Where we would have alerted a claimant that it would take two to three weeks, now the verbiage is, as soon as administratively possible,” the employee at the department told APR by phone Saturday. The person asked not to be identified as they’re still employed with the state.

It’s currently taking between six and seven weeks to process claims, the worker said, and people who have applied are expressing concern over the long wait.

The employee said workers at the now-closed Birmingham office were called into a meeting on Feb. 18 and told the office would close for good on March 13. Anyone who wanted to continue working for the department had to report to the Montgomery office on March 16, the worker said, or they would be “considered to have quit.”

In a response to APR’s questions, Alabama Department of Labor spokeswoman Tara Hutchison wrote that “Eleven employees found other positions in a career center or tax office, three employees resigned in lieu of transferring, two are retiring, and six conditional employees were separated.”

There was no discussion in that Feb. 18 meeting of the novel coronavirus or the possibility of mass filings, the workers said. There was discussion of what might happen if another recession hit, the person said, but administrators didn’t have a plan for that.

China informed the World Health Organization about the novel coronavirus on Dec. 31. President Donald Trump on Jan. 31 banned foreign nationals entry into the country if they had traveled to China within the last two weeks.

According to the Centers for Disease Control and Prevention there were 18 confirmed COVID-19 cases in the U.S. as of Feb. 18, the day workers were told the Birmingham office would be closing.

A day after the Feb. 18 meeting at the Birmingham office Iran’s COVID-19 breakout began.

By March 8, eight days before workers were ordered to show up to the Montgomery office, Italy ordered a lockdown of 60 million residents. Three days later the World Health Organization classified COVID-19 as a pandemic.

By March 13, the day the Birmingham office closed, there were 2,611 confirmed COVID-19 cases in the U.S.

The worker said just 15 of the 37 employees made the move to the Montgomery office, and those who did are faced with an overwhelming workload and are spending hours each day doing jobs that others had done before the move. All but one of the 15 adjudicate claims, the person said, meaning they process them and determine whether the person should receive unemployment benefits.

Hutchison told APR that the decision to close the Birmingham office was made because of funding and budget issues.

“The Unemployment Insurance program’s budget has been cut repeatedly for several years.  The building’s rental and overhead costs were eliminated by transferring those employees to the Montgomery Call Center,” Hutchison said in the message.

The worker questioned, however, why the department waited until a month before the planned closure to inform the staff, and expressed concern that there

“As you know, we are taking in remarkable numbers of new claims due to COVID-19.  There was no way to know at the time that this situation would occur. We are working constantly to improve service, and one of those ways is by reutilizing those employees who transferred to other positions, and having them accept claims,” Hutchison said. “We are also looking to bring back those conditional employees who have separated, if they haven’t found other work.  Additionally, the federal government is providing increased funding to assist with staffing issues.”

The Birmingham office was already short-staffed enough to have been allowing staff there overtime pay to handle existing claims, the employee said.

The workers said staff at the department want the public to know that they care and are working hard to get claims processed as quickly as possible.

In this article:Alabama Department Of Labor, coronavirus, COVID-19, Featured