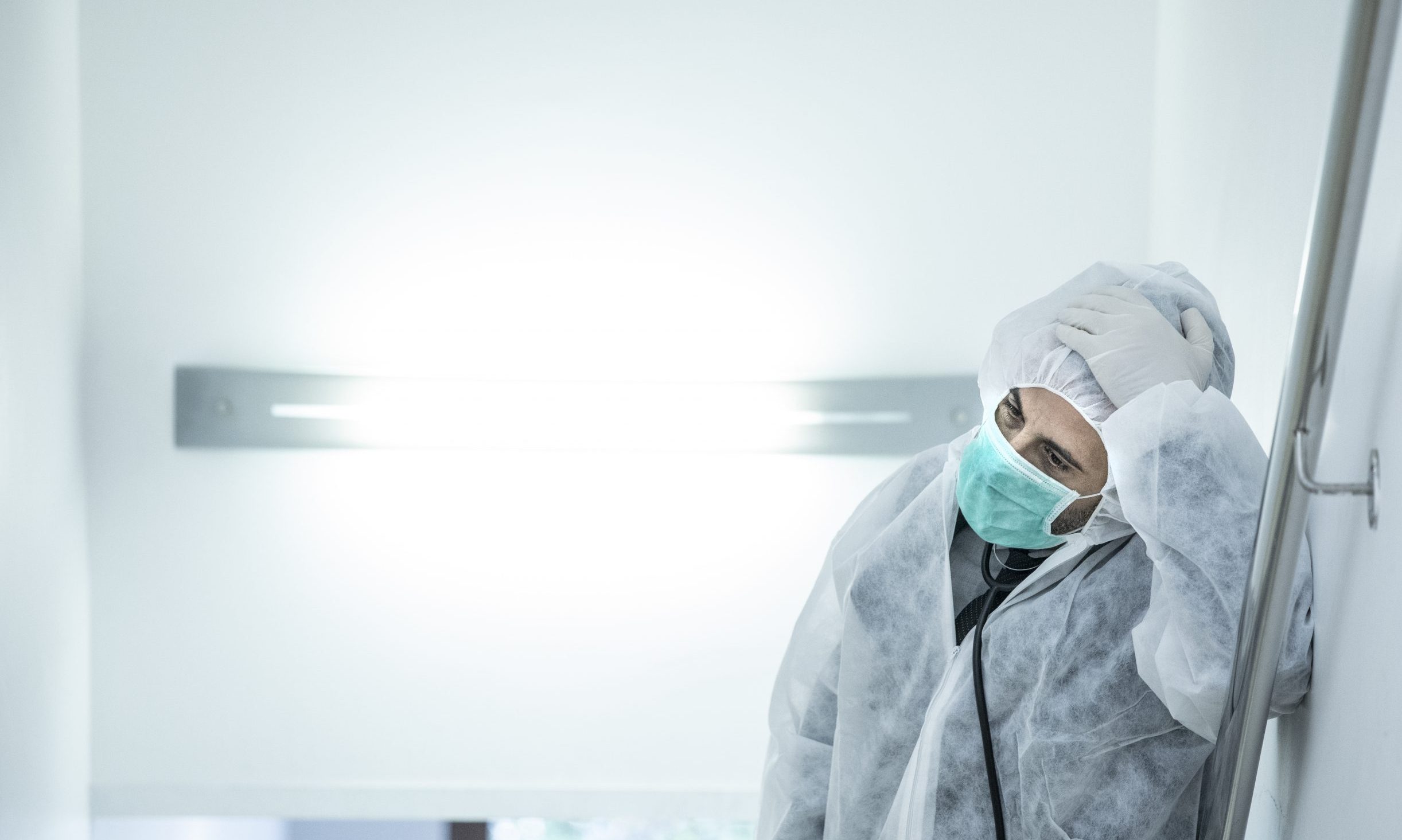 Alabama Gov. Kay Ivey said Friday at a press conference that 200 health care workers in the state have contracted COVID-19.

The governor reported that number while announcing a new statewide stay-at-home order that will go into effect on Saturday, April 4, at 5 p.m. It will remain in effect until April 30.

“Those people will be unable to work in the next couple of weeks since they will be isolated at home,” Ivey said.

At least 38 people have died in the state, including someone as young as 33 years old. Ivey said the state expects a surge in hospitalizations in the coming two or three weeks, a projection that matched closely with a University of Washington model that projects Alabama will see its peak resource usage and death rate by mid-April.

The model also projects that as many as 5,000 people could die by August.

There are already outbreaks of the virus in multiple nursing homes across the state, which have led to the deaths of multiple residents of those long-term care facilities.

“I am convinced that our previous efforts to limit social interaction and reduce the chances of spreading this virus have not been enough,” Ivey said. “And that’s why we are taking this more drastic step.”