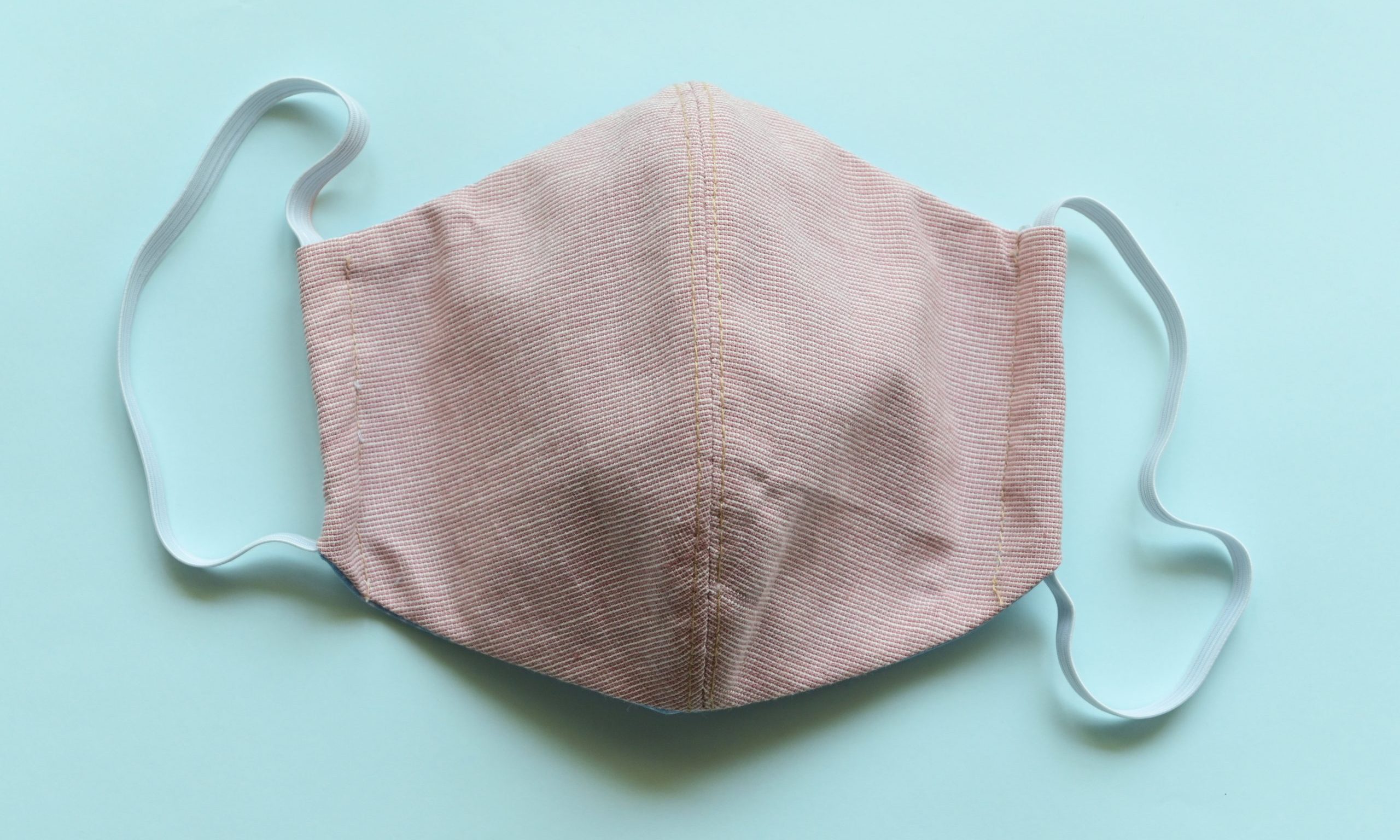 President Donald Trump said Friday that the U.S. Centers for Disease Control and Prevention recommends wearing a mask to fight the spread of the coronavirus.

“The CDC is advising the use of non-medical, cloth-based coverings as a voluntarily public health measure,” Trump said during his daily briefing on the health crisis.

The president insisted that this newest recommendation is strictly voluntary.

“With the masks, it is going to be a voluntary thing,” Trump said. “You can do it. You don’t have to do it. I am choosing not to do it. It may be good. It is only a recommendation, voluntary.”

First Lady Melania Trump said on twitter, “As the weekend approaches I ask that everyone take social distancing & wearing a mask/face covering seriously.”

These face coverings can be non-medical masks, T-shirts or bandanas and they can be used while at work, trips to the grocery store, pharmacy, doctor’s office, gas station or any other time that you leave your home.

Bandanas or cloth masks will have to do for most of the general public as medical marks are on short supply. State officials across the country say they are running out of face masks, gloves and other protective equipment as COVID-19 is beginning to peak, stretching the health care system in many parts of the country.

Federal officials are stressing that surgical masks and N95 respirators should be left for those healthcare professionals fighting COVID-29 on the front lines and should not be pursued by the general public.

“There was a time in the not so distant past where this would have been a call to arms for Alabamians,” Hooper said. “Russell Mills headquartered in Alex City employed thousands in its mills across Alabama. West Point Pepperell headquartered across the river in Georgia also employed thousands in the state. Fort Payne was the sock production Capital of the world. The industry at its peak accounted for one-third of Alabama’s economy. I venture to guess that in short order, Alabama’s textile mills could have produced enough reusable cloth masks for every American. They also would be ready to begin exporting these masks to hotspots across the globe. Now these domestic textile mills are gone or sit empty and abandoned. American companies shipped the mills and jobs overseas in search of cheap labor.”

“This behavior was encouraged; almost required by the worst Trade Deals in history,” Hooper said in a statement. “Donald Trump made replacing these horrible trade deals a center point of his campaign and now as President a major component of his agenda. From a peak of 3 million jobs there are now only 550,000 textile jobs in this country. The CDC, knowing the sad state of the American textile industry, is instructing Americans how to make homemade masks. This is exactly what they would be doing in a third world country, not the world’s greatest economic superpower.”

“As Assistant to the President and Director of the Office of Trade and Manufacturing Policy Peter Navarro has been preaching for years; bring these jobs home. Not to the labor-intensive, low paying textile mills of the past, but to new mills that would employ state of the art advanced manufacturing technology. Mills that can compete on the world stage. Mills that would create the high paying manufacturing jobs that America needs.”

“This will probably be the toughest week between this week and next week, and a lot of death, unfortunately,” Pres. Trump said.

Alabama Gov. Kay Ivey has issued a stay-at-home order for all Alabamians.

COVID-19 is a condition caused by a strain of the coronavirus, SARS-CoV-2. The virus has infected over 1.2 million people globally and killed 65,839.

The White House Coronavirus Task Force is predicting that between 100,000 and 240,000 Americans will die from this in the next eighteen months even if we follow all of the recommended social distancing practices.