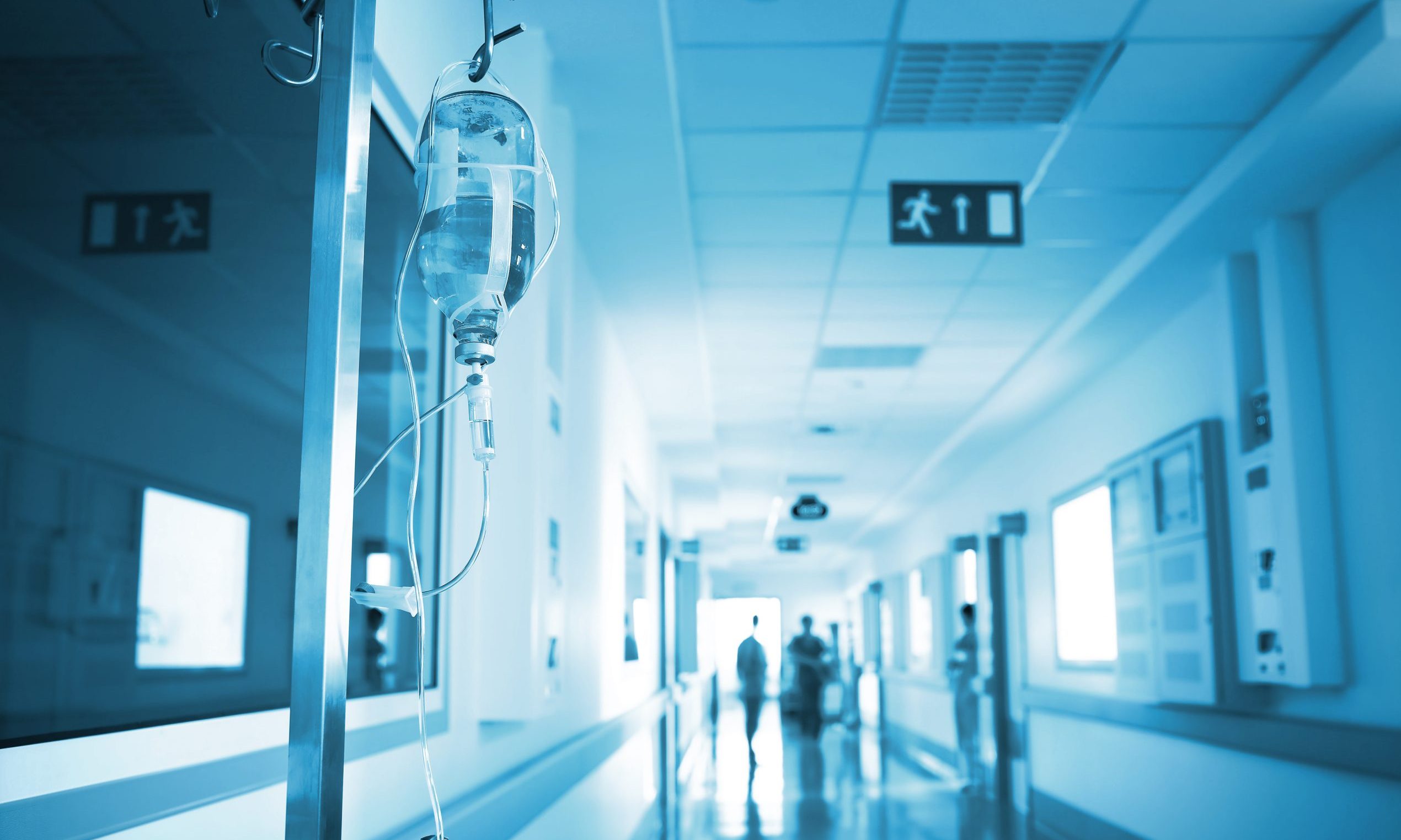 Hospital through the eyes of a patient

Alabama on Saturday started publicly reporting the number of people hospitalized because of COVID-19 on its data dashboard. As of Monday morning, 240 people have been hospitalized since March 13, according to that data.

The number I reported Friday night, which I got from State Health Officer Scott Harris, is not the same number that ADPH began publishing on its dashboard Saturday morning. They do not align.

It might look like he gave me wrong numbers, or that I reported them out incorrectly. That’s not the case. Let me explain why.

“The way that works is you have a positive test that comes through. Our epidemiology staff contacts the patient. They ask, ‘Hey, what is your story? How old are you? What’re your symptoms? And were you in the hospital?’,” Harris told me.

The epidemiology staff also perform contact-tracing, asking those who have tested positive who they were around, who they live with, where they work and a lot more. These investigations clearly take time.

“It’s a cumulative number because we can’t call these people every single day for the next two weeks to found out who’s still in the hospital and how many cases are hospitalized at the moment,” Harris said.

The reality is that there are only so many investigators and a ton of confirmed cases. There will inevitably be a delay in reporting the cumulative total as epidemiologists investigate each positive case.

This brings us to the numbers I reported Friday night.

That data (255 confirmed, 586 suspected) was obtained from the Alabama Incident Management System, or AIMS. It’s the same system that is activated when there is a major hurricane, tornadoes or even an ice storm. Hospitals directly update these numbers daily, sometimes more.

The differences in the way the two numbers are obtained explain why the number I reported Friday night was higher than the cumulative total now displayed on the ADPH’s dashboard (and on our dashboard). It was simply more current.

But even the numbers from the Alabama Incident Management System are not perfect. Hospitals voluntarily report that data to the Department of Public Health.

Alabama does not have a law authorizing a statewide hospital discharge database, unlike 48 other states, Harris said, which makes tracking real-time hospitalization data difficult.

“We actually had legislation that we introduced this year to do that, but it doesn’t look like it’s going to happen now because the session is gone,” Harris said.

So the Alabama Department of Public Health has to ask hospitals to voluntarily report their hospitalization data in AIMS. Most of the state’s hospitals are doing so, Harris said. But it’s still possible that some hospitals are treating COVID-19 patients who are not reflected in the AIMS data.

While the state’s public-facing data dashboard is currently showing the cumulative total obtained by epidemiology staff at ADPH, Harris said the Department of Public Health will soon display the AIMS data instead.

When that switch happens, the number may appear to jump, but it’s really just a more current dataset.