Mr. Driscoll most recently served as Maritime Director at the Port of Oakland in Oakland, CA.  He had operational and marketing responsibility for one of the nation’s top 10 container seaports.  He was credited with improving that port’s operating efficiency, financial performance and community relations.  Prior to working in Oakland, Mr. Driscoll served as vice president of export sales for CMA CGM (America) LLC, a leading global container shipping group.

Mr. Driscoll gained deep international maritime experience and contacts working with Sea-Land Service, Maersk Line and CMA CGM. He successfully developed business operations in the Caribbean, Central America, and South America. “This is a gratifying opportunity and a career highlight,” said Mr. Driscoll. “I’ve seen the caliber of people who work here and the contributions the Port of Mobile makes to Alabama, the local community, and global trade. There is so much to be proud of at Mobile.  The responsibility in leading this port is fantastic, and we will work together to continue the progress made under Executive Director Lyons “, said Driscoll.

James K. Lyons, director and chief executive officer of the Alabama State Port Authority said, “I’ve observed over the years John’s incredible contributions to the industry.  His abilities were affirmed through our extensive assessment of his body of work and my conversations with those who have worked with him.  I am confident John will be an excellent fit for our seaport, our management team, and our employees, and I personally look forward to the transition.”  Lyons will assist John in the transition and serve as director emeritus until his retirement at the end of the year.

John Driscoll attended the University of Maryland (College Park) and graduated with a B.S. in Business Management with an emphasis on Transportation and Marketing. He is a native of Bethesda, MD.  John and his wife, Linda, have three children and currently live in Piedmont, CA. 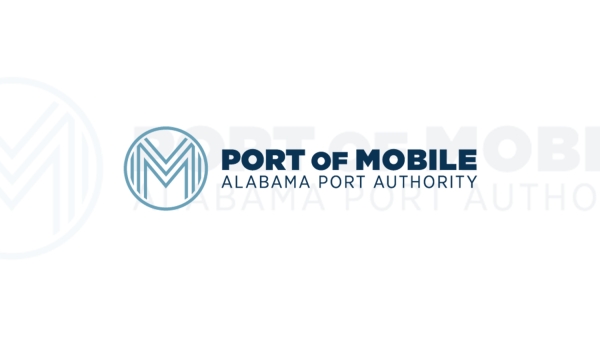