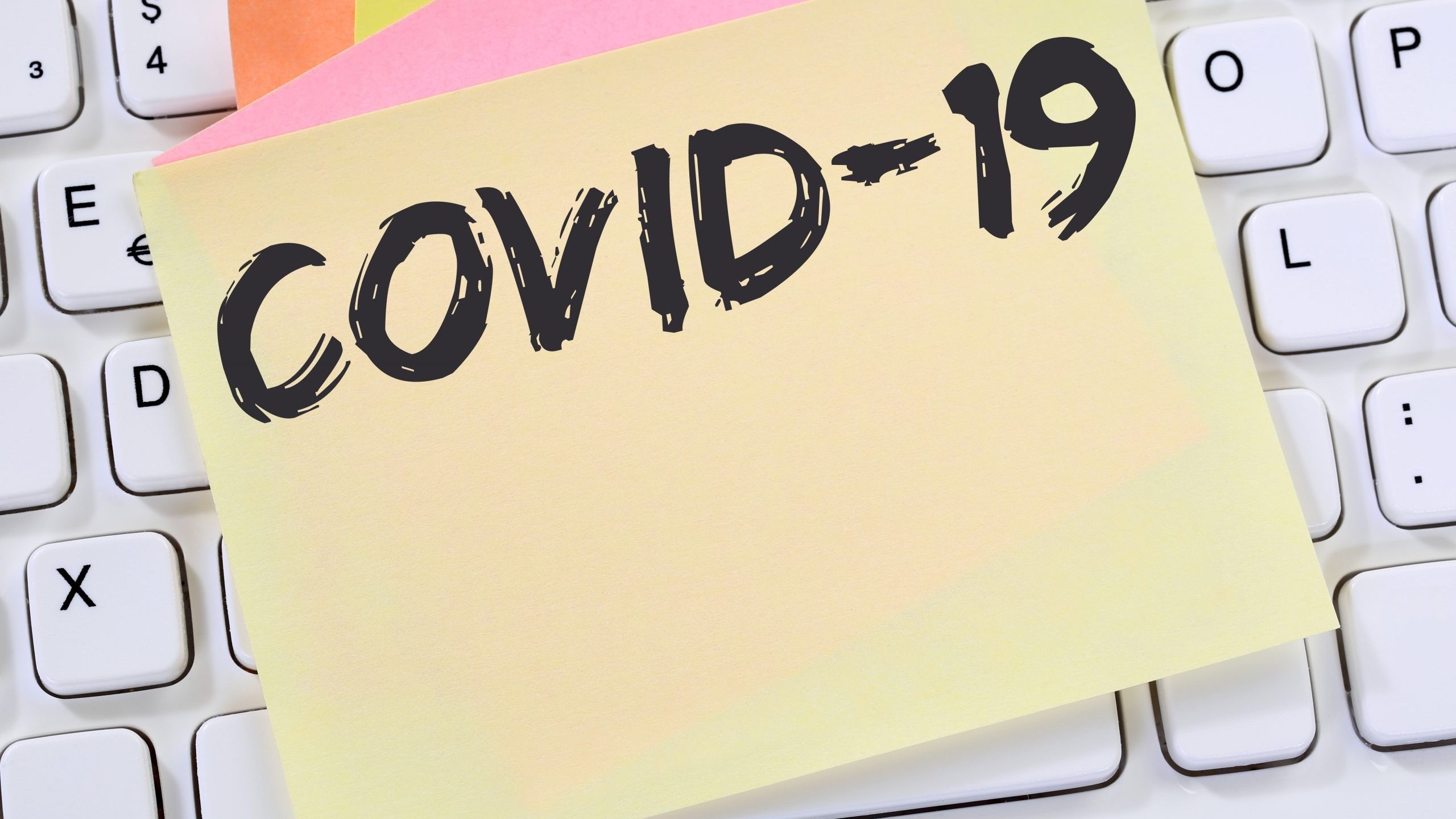 FedEx and UPS have been enlisted to provide expedited supplies of personal protection equipment (PPE) and other vital supplies for hospitals and healthcare workers on the frontlines of the war against the COVID-19 virus.

FedEx Express announced on Wednesday the first delivery of shipments of PPE as part of Project Airbridge, a public-private partnership managed by the federal government.

“Our participation in the federal government’s Project Airbridge to transport critical PPE and medical supplies into the United States is the latest example of FedEx team members around the world coming together to keep critical supply chains moving,” said FedEx Chief Operating Officer Raj Subramaniam.

On Tuesday UPS announced that in addition to delivering PPE equipment it has opened a new healthcare distribution center.

“UPS’s Healthcare division opened a new 450,000 ft sq healthcare distribution center that includes with dedicated space for FEMA,” UPS said in a statement. “The new facility is a few away miles from UPS Worldport, the company global air hub in Louisville, Kentucky. The close proximity between the new healthcare distribution centre and the UPS Worldport will enable to company to carry out overnight deliveries to anywhere in the US.”

Economic developer Dr. Nicole Jones told the Alabama Political Reporter, “Last week, the Federal Emergency Management Agency (FEMA) and the US Department of Health and Human Services (HHS) launched ‘Project Airbridge’ and enlisted the help of the private sector to deliver needed supplies in an expedient manner. FedEx and UPS have been engaged to participate in the public-private partnership.”

“As you know, we formed a historic partnership with your companies to bring massive amounts of medical supplies from other countries to the United States,” President Donald J. Trump (R) said. “And you bring in big amounts. This morning, our first project — and we call it ‘Airbridge.’ It’s Project Airbridge. That’s the name. And it was a flight that landed at JFK and contains nearly 2 million masks and gowns, over 10 million gloves, and over 70,000 thermometers.”

The companies have contracted with the U.S. Department of Health and Human Services to transport critical PPE supplies from manufacturers around the world to the United States. The operation aims to accelerate delivery of PPE and other medical supplies, moving them via air instead of across the ocean by ship.

FedEx Express says once the shipments have arrived in the United States, they will become part of the U.S. Strategic National Stockpile. The FEMA Movement Control Team will then manage distribution to healthcare facilities and workers throughout the country.

This week, in coordination with DuPont, two initial shipments were transported from Vietnam to Texas carrying more than 450,000 Tyvek® protective suits. In the weeks to follow, 500,000+ suits will be shipped each week.

“Our customers rely on us now more than ever before and FedEx team members are stepping up to help sustain the global economy,” Subramaniam said. “We are immensely proud of all our team members and their unwavering commitment to deliver for our customers and communities throughout this global crisis.”

“Supply chain management efficiency is the goal,” Dr. Jones said. “Use skilled industry partners to quickly send needed supplies directly to hotspots so Americans can start using what they need.”

Over 90 percent of the PPE that was in the U.S. Strategic National Stockpile has already been transferred to the states.

On Wednesday, Dr. Anthony Fauci with the White House Coronavirus Task Force lowered his estimate of the amount of Americans who will die in the COVID-19 global pandemic from between 100,000 to 240,00 to under 60,000.

Original reporting by CBS News and WHNT Channel 5 News in Memphis contributed to this report.