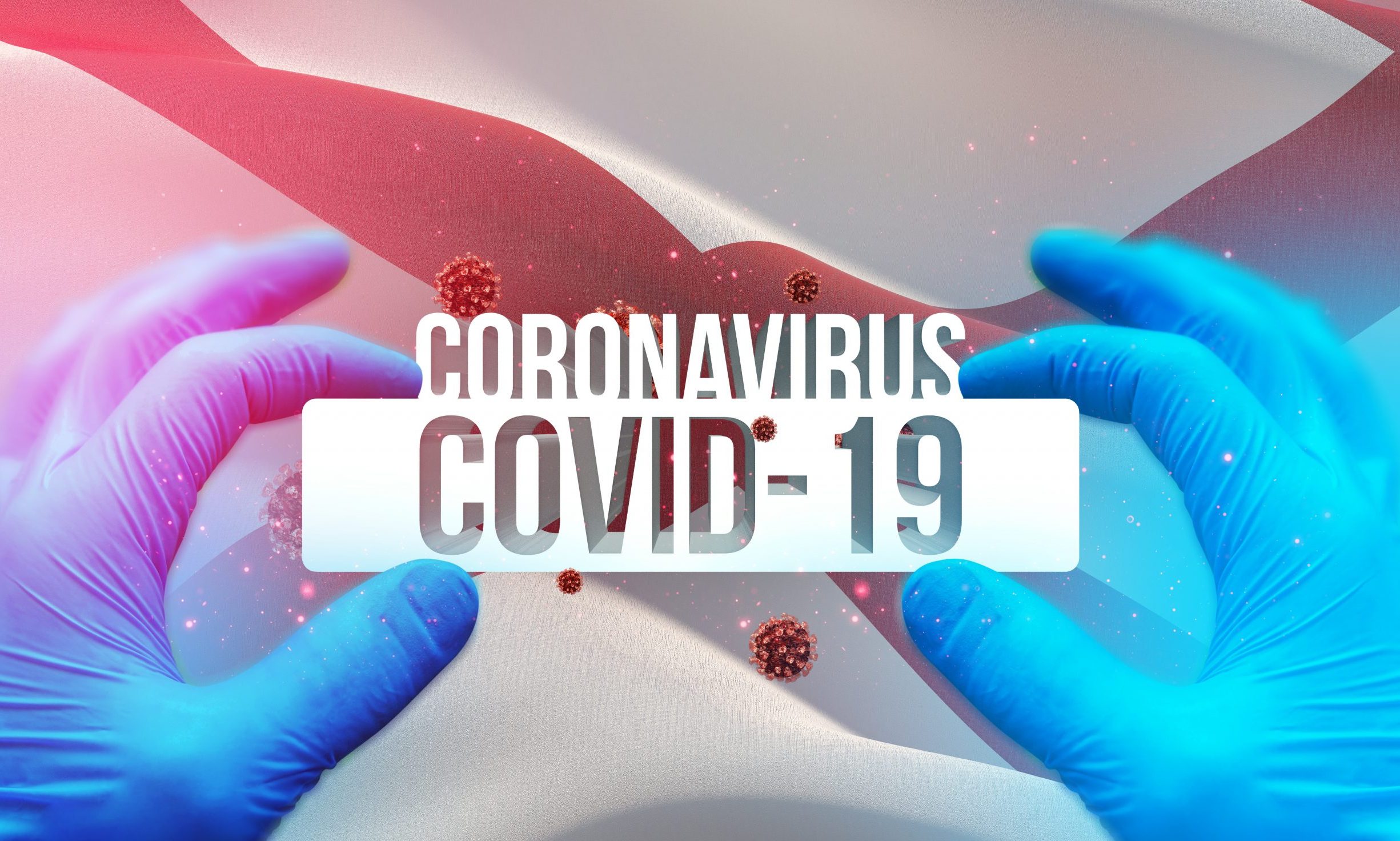 At least 4,000 Alabamians have tested positive for COVID-19, the Alabama Department of Public Health says.

As of Wednesday morning, 4,006 positive cases have been reported in the state. At least 116 people have died after testing positive for the virus. Of those, 75 deaths have been verified by the department of health’s epidemiology staff.

Mapping COVID-19 in Alabama
You can find the most up-to-date numbers and data here.

The rate of new infections in Alabama has slowed over the past week even as the state continues to report many new infections.  From April 1 to April 8, Alabama saw an increase in new cases of 126 percent. From April 8 to April 15, new cases increased by only 60 percent.

The rise in cases but modest improvements come as more people are gaining access to testing in Alabama. As of Wednesday morning, at least 33,835 people have been tested in Alabama, up from 18,900 on April 8.

Alabama expects the peak of the coronavirus in the next week or two, Gov. Kay Ivey and State Health Officer Scott Harris said Tuesday at a press conference in Montgomery. They urged the state not to take improvements as a license to abandon social-distancing measures.

“It is imperative that we keep doing what we are doing,” Ivey said Tuesday. “Now is not the time to let our guard down and pretend that things are back to normal.”

Harris attributed the improving situation to the state’s stay-at-home order. He said the state, at this time, expects to have enough hospital beds, ICU beds and ventilators to handle a surge if and when it arrives.

But, he said, things could have been worse if the state and its people had not taken action.

“At the moment, the numbers look as good as we have seen them, and so we’re very encouraged by that. The reason that has changed is because people have been taking seriously the order to stay at home,” Harris said, urging Alabamians to continue staying at home and to continue adhering to social-distancing guidelines. “The thing that has affected the modeling the most is the fact that we have a stay at home order that people have, by and large, been taking seriously.”