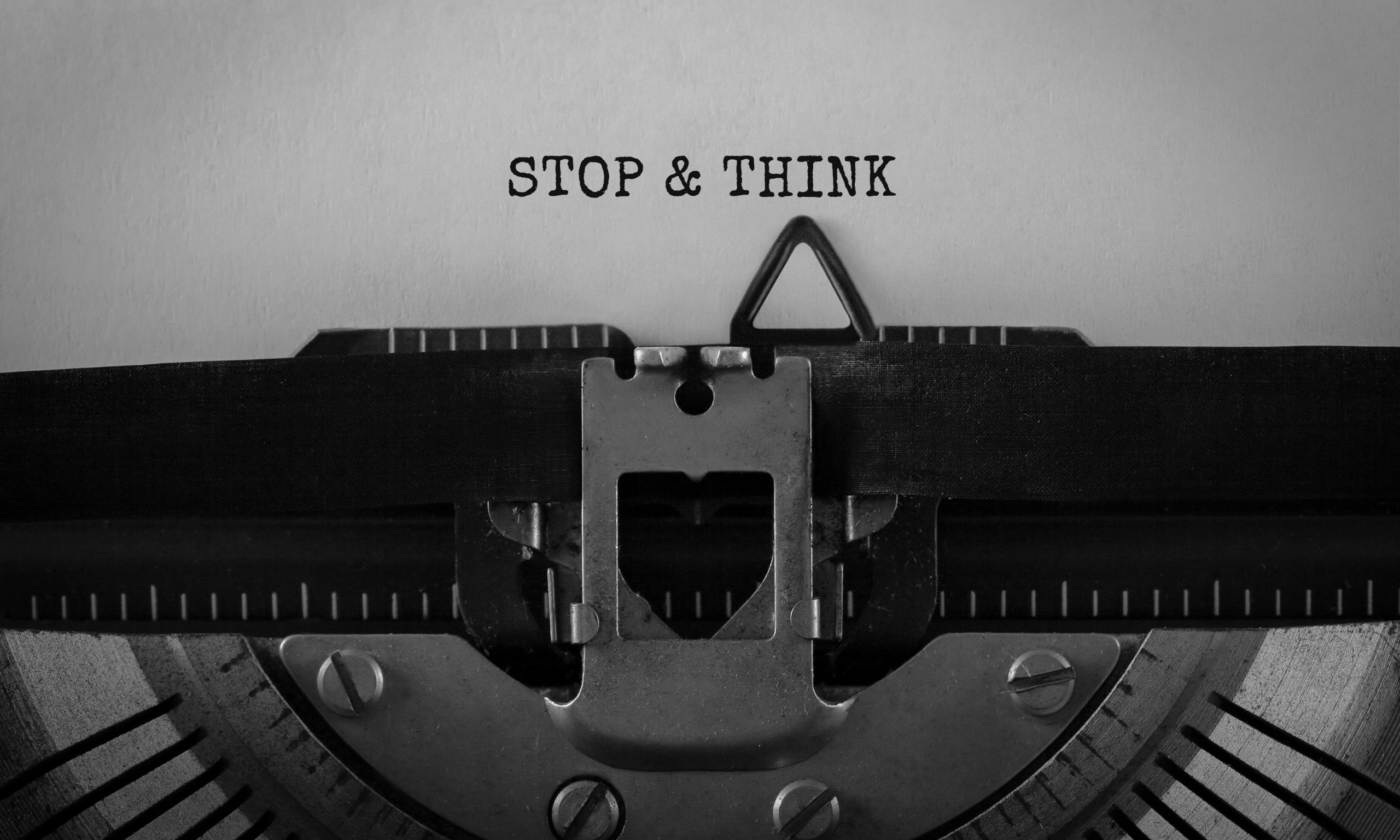 The best medical and scientific minds in the world have been working relentlessly over the last four months to decode the mysteries of COVID-19. They know more today than yesterday, but even still, they know very little.

The politicians who are devising public policy know even less.

There is an aggressive push among many of Alabama’s leadership to reopen the state’s economy quickly. While getting the state back to work is vitally important, it also must be done safely.

Who is to be trusted?

From 2011 to 2014, epidemiologist Mark Korbitz and David Malet conducted a study investigating public responses to risk communications in a fictional bio-terrorist attack in Pueblo, Colorado. “Our goal was to find out what the public and officials would consider acceptable levels under different scenarios of biological threat,” wrote Korbitz in The Washington Post.

The study found that a majority refused to believe public health agencies, and some said they would ignore inconvenient rules.

“Most participants, including some government personnel, said they would not trust ‘the government’ to tell them the truth about what was risky. Some questioned the expertise of scientific recommendations,” Korbitz noted. “Still, three months into the exercise, when presented with choices about which quarantine and decontamination approaches to support, virtually every participant opted to try to bring risk down to zero.”

While the study showed that a majority distrusted the government and health professionals, they still wanted to mitigate risk.

The chance of contracting COVID-19 is not anywhere near zero.

Is Alabama ready to ease COVID-19 restrictions? A look at the data
It’s been 39 days since Alabama confirmed its first cases of COVID-19 on March 13. Now, more than a month later, the number of people who have tested positive for the coronavirus is nearing 5,000. Is Alabama ready to reopen?

To date, fewer than one percent of Alabama’s total population has been tested for COVID-19, which means there is no empirical data to show how prevalent the disease is among the general population. Because the state is only testing individuals who present with COVID-19-like symptoms — and in many places only those with more severe symptoms — the number of those infected with the virus remains unknown.

So far, testing of the personnel aboard the coronavirus-stricken U.S. aircraft carrier Theodore Roosevelt has found that of the approximate 4,800-member crew, roughly 60 percent of the 600 sailors who tested positive were not yet showing symptoms of COVID-19 when they tested positive.

“With regard to COVID-19, we’re learning that stealth in the form of asymptomatic transmission is this adversary’s secret power,” Rear Admiral Bruce Gillingham, surgeon general of the Navy, told Reuters.

Around 350 individuals aboard the Theodore Roosevelt carry the disease and can infect others but are themselves symptom-free.

Knowing how many individuals are asymptotic carriers of COVID-19 is a known unknown.

A subcommittee of the Alabama Small Business Commission led by Lt. Gov. Will Ainsworth on Friday recommended Gov. Kay Ivey immediately reopen numerous businesses, in a phase one rollout to restart the state’s economy.

Ainsworth is leading, but are the committee’s recommendations right for right now?

The “Reopen Alabama Responsibly” proposal was widely praised by Republican leaders around the state on Friday. At the same time, Democrats remained mostly silent, and Ivey indicated she would take no immediate action, referring the strategy to the Executive Committee of the Coronavirus Task Force.

“No good idea will be tossed aside,” Ivey said in a press statement after the small business announcement. “But even as we look at every way we can to reopen the economy, we’re going to need to continue to maintain social distancing and other health measures to ensure the virus doesn’t flare up again.”

Many businesses are eager to reopen and as the proposal from the small business subcommittee shows, there are some complete disconnects in how the stay-at-home order is affecting some smaller businesses while favoring other larger entities.

Weighing public safety, personal freedom and economic prosperity in a time of crisis requires a delicate balance. Move too fast, and people die. Move too slowly, and businesses fail. Expecting people to act responsibly is a troubling wild card thrown into the mix.

The 1918 Spanish Flu outbreak, though more than a century ago, can be instructive. As the epidemic reached epic proportions in the fall of 1918, the U.S. Government lied to the public to keep morale high during World War I. The federal government went so far as to pass a law that made it punishable by 20 years in jail to “utter, print, write or publish any disloyal, profane, scurrilous, or abusive language about the government of the United States.”

Almost daily, public officials assured citizens that the worst was over and there was nothing to fear. At the time, the press was complicit with the government in hiding the truth about the deadly virus. The pattern of lies repeated itself again and again.

J.D. Robertson, in Report of an Epidemic of Influenza in Chicago Occurring During the Fall of 1918, noted that Chicago’s public health commissioner said he would do “nothing to interfere with the morale of the community… It is our duty to keep the people from fear. Worry kills more people than the epidemic.”

Even the name, “The Spanish Flu” or “The Spanish Lady,” indicating the place of origin, was a lie. The flu did not originate in Spain or among Spanish-speakers.

In the report on the 1918 flu, The Threat of Pandemic Influenza: Are We Ready?, the authors found, “One lesson is clear from this experience: In handling any crisis, it is absolutely crucial to retain credibility. Giving false reassurance is the worst thing one can do.”

The report concludes, “that holding information so closely that people think officials know more than they say is almost as bad as outright lying.”

Scientists, medical professionals and politicians are all working to find answers to this crisis. There are lies, deception and a hoard of misinformation.

Those who wish to open the economy quickly have a point, but no one knows all the answers. There are many unknowns, so proceeding with caution is the right choice for now.