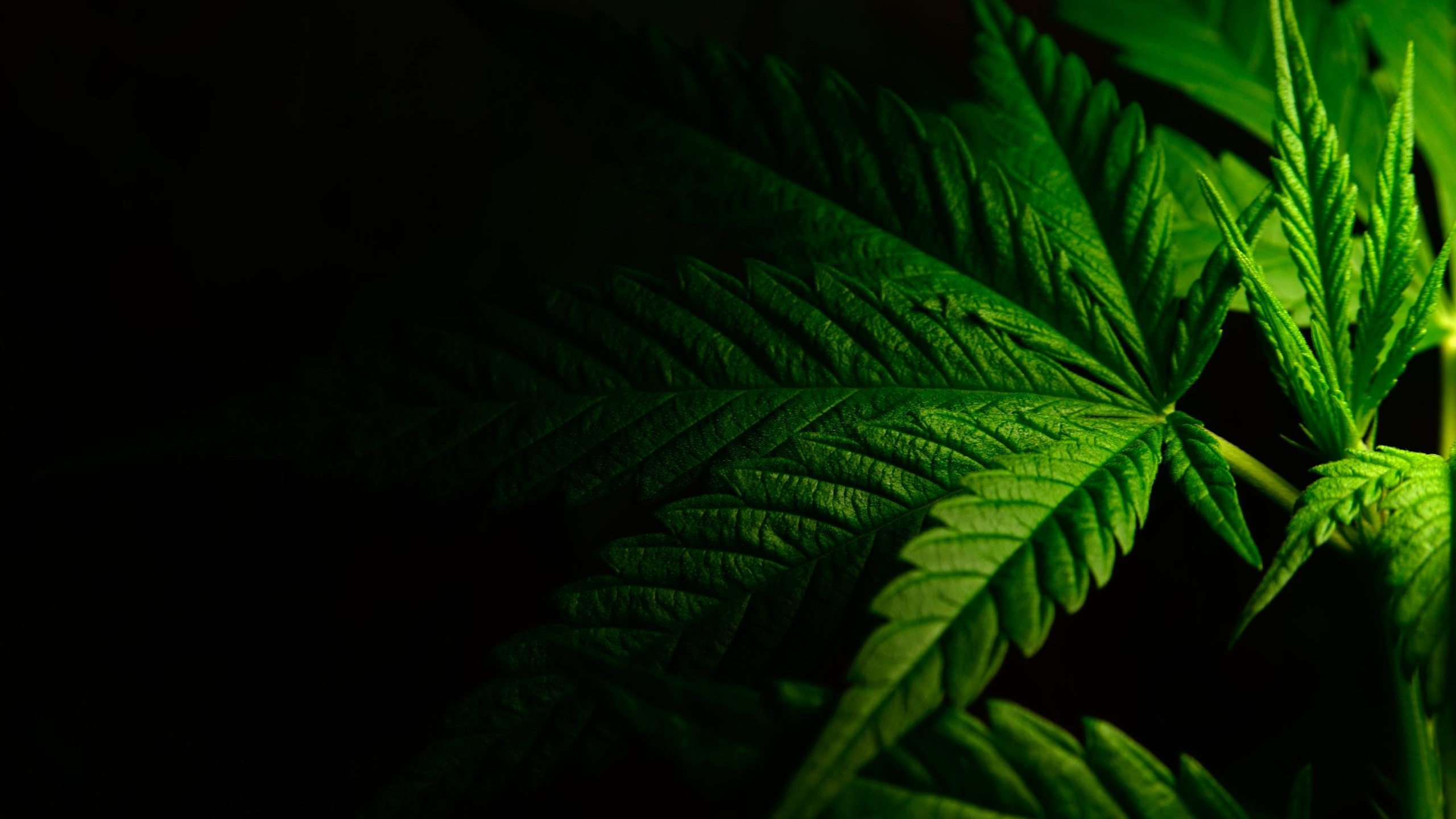 Monday, the Alabama Cannabis Industry Association (ALCIA) announced that they have launched their new website.

“During the COVID-19 pandemic it has never been more important to offer natural alternatives to pharmaceuticals,” said Alabama Cannabis Industry Association Executive Director Chey Garrigan. “This pandemic has shown that Americans need natural remedies that are grown and manufactured by Americans for Americans. That is why today, the Alabama Cannabis Industry Association, announces that we have unveiled our new website.”

“Our mission is to provide a resource that will allow our supporters to connect with the Alabama cannabis industry growers, retailers, and processors,” Garrigan continued. “This multi-million-dollar industry, which is considered essential during this pandemic, is vital to the economic development of Alabama moving forward as the economy re opens.”

The group promotes the growth of the legitimate cannabis industry and works for a favorable social, economic, and legal environment for that industry in the United States.

Cannabis is a genus of flowering plants in the family Cannabaceae. There are two main types of cannabis. Hemp, which is cultivated for hemp fiber, hemp seeds and their oils, including CBD oil, and marijuana, which has some medicinal applications; but which is also often used as a popular drug. CBD and hemp are legal in Alabama and is widely cultivated by licensed hemp farmers here in the state. Hemp has been bred to produce minimal levels of tetrahydrocannabinol (THC), the principal psychoactive constituent in cannabis plants. Presently hemp produced legally in Alabama is limited to no more than 0.3 percent THC by dry weight. The 2018 Farm Bill legalized hemp extracts including CBD that meet this standard. The strains of the cannabis plant bred to produce high levels of THC are marijuana. Marijuana is illegal in Alabama.

State Senator Tim Melson (R-Florence) has introduced legislation that would legalize medical marijuana for patients where their physicians believe there is a legitimate medical need. Senate Bill 165, while heavily amended passed the state Senate moments before the Senate broke adjourned for Spring break on March 12. Due to the Governor’s state of emergency to deal with the COVID-19 global pandemic the Alabama legislature has met just once in the weeks since. The Alabama legislature is scheduled to resume the 2020 legislative session on April 28, assuming that the coronavirus situation is sufficiently under control so that it is safe to do so. SB165 has been turned over to the House Health Committee for their review.

The Alabama hemp industry is planting its second legal crop in the weeks to come. The number of licensed growers and processors have increased substantially since last year. Hemp farming and processing is regulated by the Alabama Department of Agriculture and Industries. There are a number of CBD oil products being marketed in Alabama.

The Alabama Cannabis Industry Association is currently composed of hemp growers and processors as there is no legal cultivation of marijuana in the state of Alabama. Marijuana is a rapidly growing legal industry in this country. 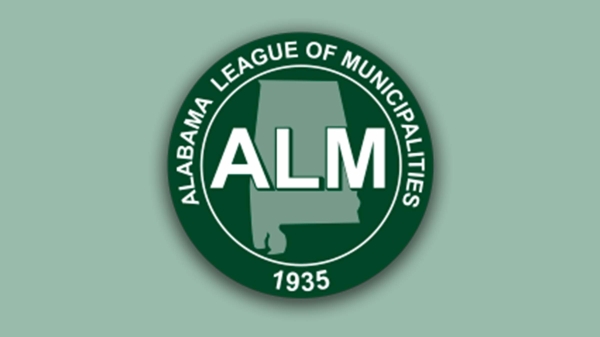