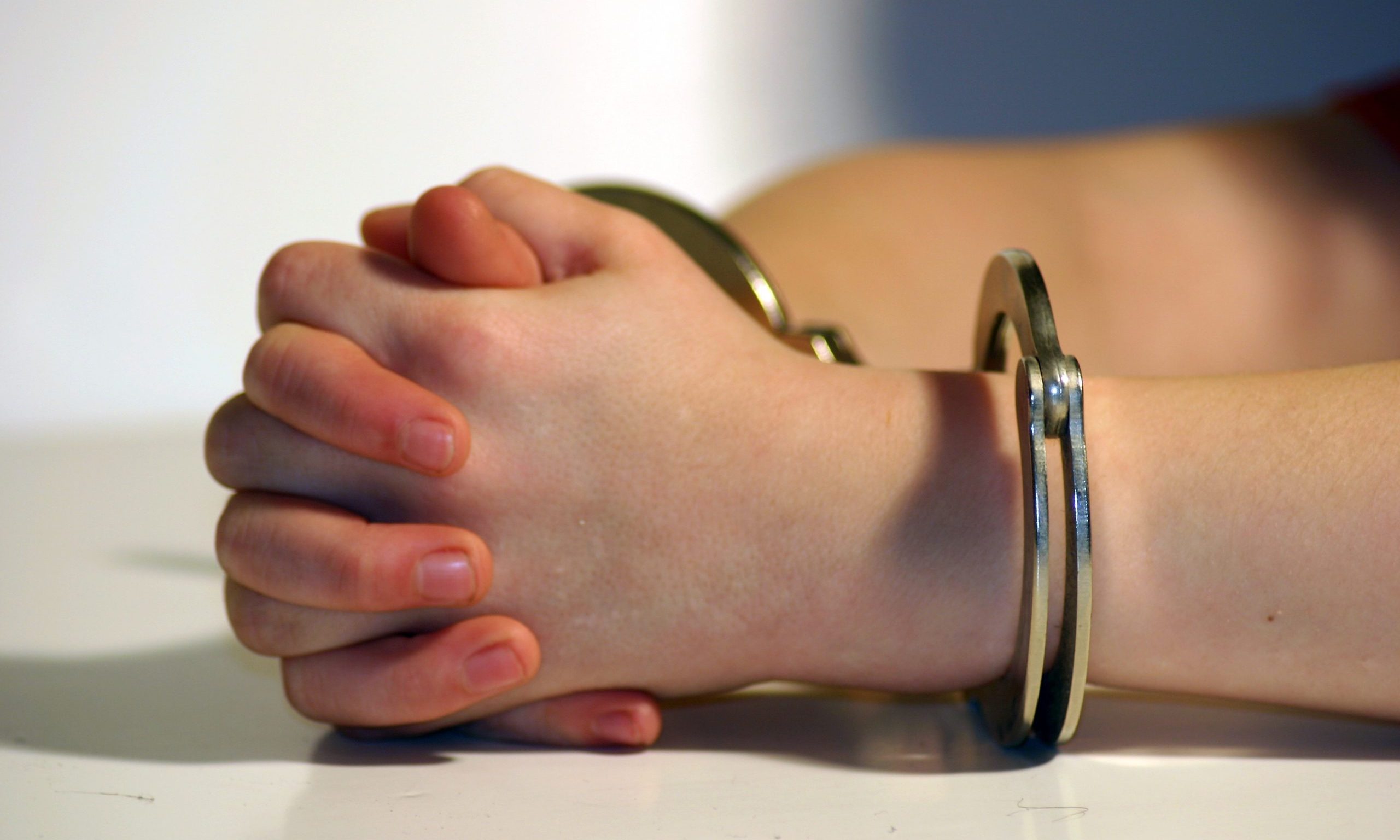 An advocacy group for Alabama children on Thursday asked the Alabama Supreme Court to release children in detention facilities due to the COVID-19 outbreak.

In the petition to the court the Children and Youth Advocacy Network, made up of the Southern Poverty Law Center, the Alabama Disabilities Advocacy Program and the law firm of Blume & Blume, said an expected second wave of COVID-19 could be deadlier than the first.

“The virus will not spare children in Alabama juvenile facilities who continue to eat, sleep and live in close proximity,” the petition reads.

Less than a month ago the Alabama Department of Youth Services had 370 children in custody and about 250 more held in 12 county-operated regional detention centers, according to the petition.

“From 2016 to 2019, one-third of DYS admissions were for probation violations. Juvenile courts order children to regional facilities and residential treatment programs pre-adjudication, pending case resolution, and post-adjudication, which appear to be still receiving new admissions,” the petition continues.

While there has been some work in the state and county facilities to mitigate the dangers posed by COVID-19, the petitioners wrote to the court that the facilities still lack the “one essential tool needed to fight the virus — space.”

At least 10 children at the Bridge City juvenile detention facility outside of New Orleans have tested positive for the virus in recent weeks, according to the Associated Press. The outbreak kicked off a riot in the facility, with SWAT team members storming the center and using pepper spray, according to the AP.

As of April 28, 176 youth and 319 workers at juvenile detention facilities across the U.S. had tested positive for COVID-19, according to The Sentencing Project.

“In most juvenile facilities ‘social distancing’ is not possible. Children eat, sleep and live in close quarters with each other, making it near impossible for facilities to protect young people from the spread of COVID-19,” said Claire Sherburne, staff attorney for the Southern Poverty Law Center in a statement. “The alternative is to implement forced isolation which is shown to result in devastating consequences for children and adolescents, including anxiety, depression, self-harm, psychosis, exacerbation of underlying trauma disorders and suicide.”

Communities of color are disproportionately impacted by COVID-19, Sherburne said, and without intervention by the Supreme Court, the same will be true for juvenile facilities.

“Black children are almost four times more likely to be detained or committed than white children in Alabama. Black children suffer from most major chronic diseases including asthma, diabetes, obesity and cardiovascular issues, at higher rates than their white peers, making them particularly vulnerable to serious harm as a result of COVID-19,” Sherburne said.

Gar Blume, a partner at Blume & Blume, said in a statement that the goal of Alabama’s juvenile justice system is rehabilitative, not punitive.

“Children are sent to out-of-home custodial placements for therapeutic purposes. The trauma children experience due to fear of the COVID-19 pandemic while confined far from family and home renders rehabilitation impracticable, if not impossible,” Blume said. “During these uniquely challenging times, the majority of children in custodial placements can be better served in their home communities. Our society will be far better for it.”