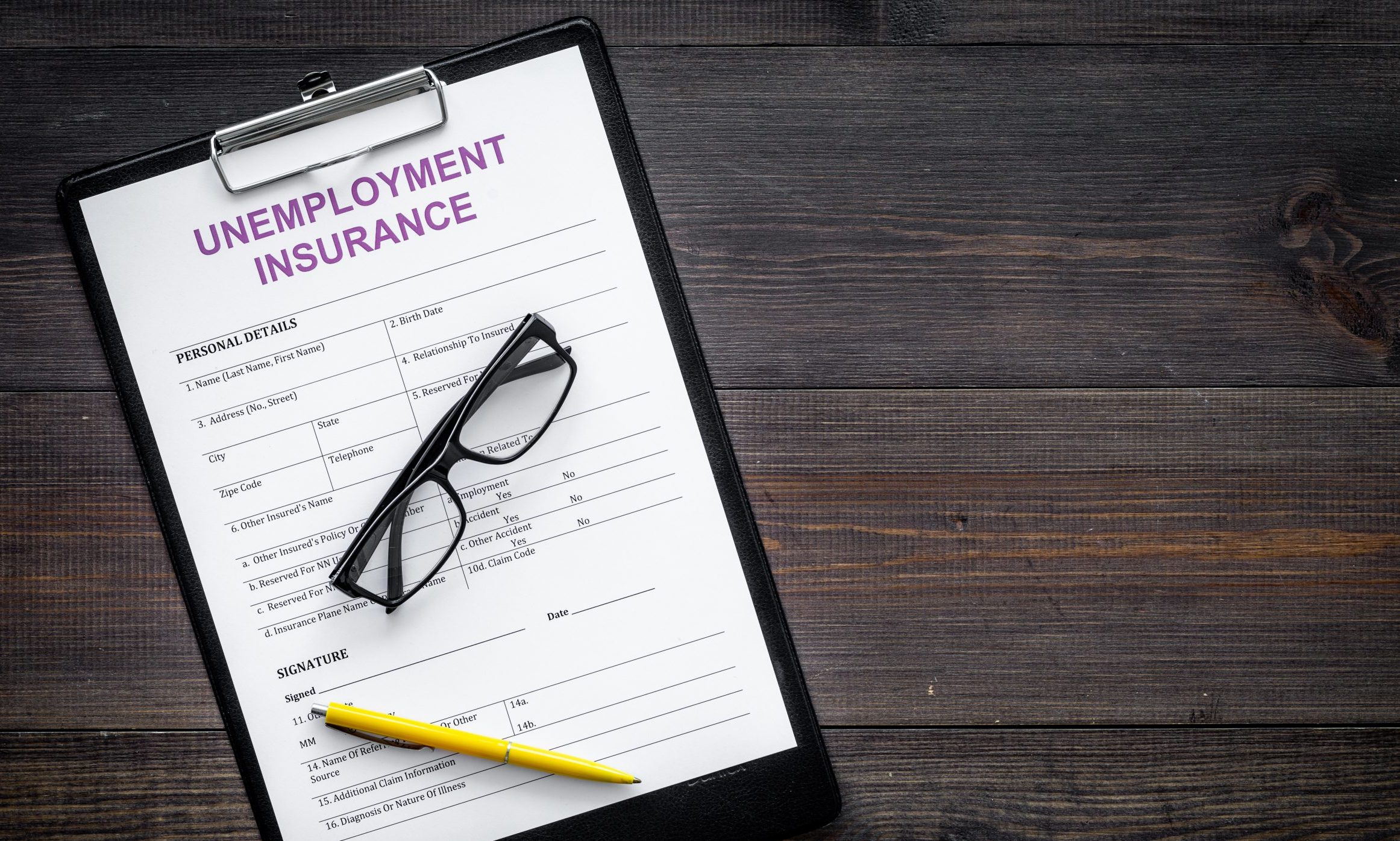 On Monday legislature returns to work after a lengthy absence due to the coronavirus crisis. The Senate Finance and Taxation Education Committee met on Monday. The committee gave a favorable report to a Labor Department bill, HB351. The committee amended the bill so that during a state of emergency Alabamians who became unemployed can draw unemployment for up to six months.

The original bill dealt with Department of Labor definitions. Under existing law, the Department of Labor is responsible for surface mining reclamation, abandoned mine reclamation, and unemployment compensation. The bill updated definitions and corrected references to the Secretary of Labor, would specify that a departmental employee, rather than a registered forester, perform certain inspections. It also increased the amount of funds retained in the Special Abandoned Mine Reclamation Trust Fund in the State Treasury, from appropriated funds granted annually by the U.S. Department of the Interior, from 10 to 30 percent. The bill also conform language relating to unemployment compensation benefit years beginning on or after July 2, 2006.

When the Alabama legislature opened the legislative session, unemployment had dropped to a record low of 2.7 percent in Alabama and businesses were struggling to find workers. In response to that crisis, the Alabama legislature passed legislation limiting the amount of weeks that an Alabamian could draw unemployment. The economy of February now seems like a distant memory. The forced economic shutdown of the economy to fight the spread of the coronavirus has left over 32 million Americans unemployed (20 percent of the labor force).

State Senator Tim Melson (R-Florence) offered an amendment to HB351 that would allow an Alabamian to receive unemployment during a state of emergency for up to six months. The committee adopted the Melson amendment on a 13 to 0 vote and voted to give the bill a favorable report on a 12 to 1 vote.

Alabama Governor Kay Ivey (R) declared a state of emergency in March due to the rapidly spreading coronavirus strain, SARS-CoV-2, that causes COVID-19. Since the virus first appeared in Wuhan City, Hubei Province, China late in 2019, 3,645,539 people have been diagnosed with COVID-19 and 252,396 people have died.

In this country, 1,212,835 Americans have been diagnosed with COVID-19. 69,921 Americans have already died. The forced economic shutdown to fight the spread of the virus wrecked the economy. As the economy slowly reopens, COVID-19 is likely to continue to weigh heavily on the economy with infections and deaths increasing over the summer.

HB351 can now be considered by the full Senate. If the bill passes the Senate it will still have to return to the House due to the Senate amendment.

The Alabama legislature is meeting this week to pass budgets, address coronavirus concerns, and pass members’ local bills. The 2020 legislative session ends by law on May 18, but legislators could end the session once the budgets are finished as early as Friday.