An older inmate serving a life sentence at St. Clair Correctional Facility died Wednesday, the Alabama Department of Corrections said in a statement — the third inmate to die in an Alabama prison of an unstated cause in less than two weeks.

No foul play is suspected at this time, the department said, and Ahmed had not been diagnosed with or tested positive for COVID-19 prior to his death, though ADOC refused to say whether a test had been performed on Ahmed.

“While Ahmed’s exact cause of death is pending the results of a full autopsy, at the time of his passing inmate Ahmed was not exhibiting signs or symptoms of COVID-19, was not under quarantine following direct exposure to an inmate or staff member who previously had tested positive, and was not in medical isolation as a result of a positive COVID-19 test,” department spokesperson Samantha Rose said in a statement.

The department said more information will be available when an investigation into Ahmed’s death is concluded.

Richard Jason Reed, 35, of Etowah County died May 2 at the Bullock County prison, ADOC confirmed in a message to APR on Monday afternoon. (Correction: This story previously said Reed died April 2. It has been corrected to May 2.)

All three prisons where inmates have died over the last two weeks of undisclosed causes have identified cases of COVID-19 either among staff or among inmates.

ADOC does not test its staff nor does it require staff to get tested, but at least 17 state prison employees have self-reported that they tested positive. Five have recovered and returned to work.

Across 29 ADOC facilities, a total of 97 inmates have been tested. Eight have tested positive while three of those have recovered. So far, there has been one COVID-19 related death. 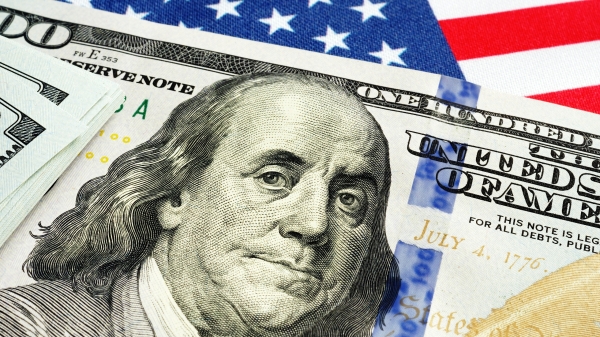