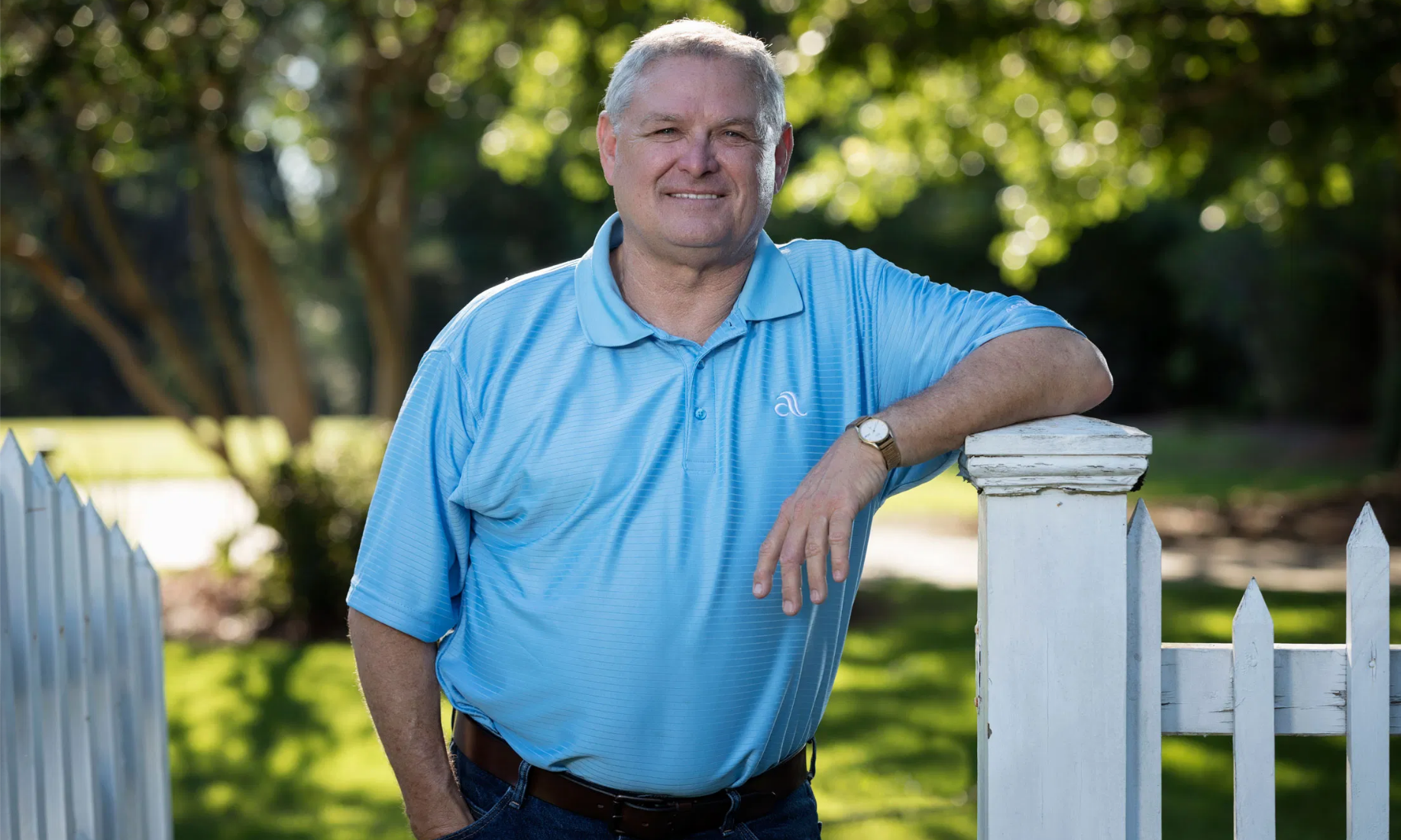 Alabama Department of Agriculture and Industries Commissioner Rick Pate (R) thanked President Donald J. Trump (R) for asking the Department of Justice to investigate the Big Four meatpackers for possible market manipulation of the price that farmers and ranchers get for their beef cattle.

U.S. Senator Doug Jones (D-Alabama) was part of a bipartisan group of 19 Senators who sent a letter to the DOJ urging the AG William Barr and the Department of Justice to investigate possible unfair manipulation of the live cattle markets to fix prices in favor of the packers and against farmers and ranchers.

“Cattlemen across America seriously question the ability for their children to take over what are frequently multi-generational, family-owned operations that have served as the engines for their communities and our country’s food supply,” Jones and the Senators wrote. “The precarious market situation for feeders and producers could lead to a widespread collapse of this entire industry, making it susceptible to the forces of vertical integration, which may beset the industry far more quickly than once anticipated. It is critical for the DOJ to act expediently to investigate these concerning circumstances and evaluate potential competitive harms.”

“Four meat packing companies in the U.S. control more than 80 percent of the beef supply and there continues to be a tremendous gap between the cash cattle price farmers receive and the price consumers pay at the store,” Commissioner Pate wrote. “Since the coronavirus outbreak, boxed beef prices have more than doubled, while live cattle prices have dropped about 20 percent.”

Pate is optimistic that cattle farmers will benefit from the DOJ investigation.

“I am encouraged that the investigation seems to be moving forward,” Pate said. “It’s important that cattle farmers who work hard to produce the beef we all enjoy receive a fair price for their cattle.”

The Senators were joined in urging for a DOJ investigation by 11 State Attorney Generals.

Missouri Governor Mike Parson (R) said, “As a third-generation cattleman myself, I understand the stress many in the cattle business have faced for years. Cattlemen and cattlewomen across the United States are simply asking for transparency and accountability from our meatpackers in the beef business. I applaud Attorney General Eric Schmitt for showing leadership on this issue. It is important our farmers and ranchers understand that Missouri supports them.”

Mike Callicrate is one of the co-founders of R-CALF USA and is a farmer-rancher and entrepreneur who owns a boxed beef company in Colorado Springs.

R-CALF USA believes that the Southeast region should have its own locally owned packing industry rather than being dependent on giant meatpackers located hundreds or even thousands of miles away owned by multi-national corporations.

“Job one should be for Alabama to build local/regional food infrastructure that connects Alabama farmers directly to Alabama consumers,” Callicrate told APR. “This will eventually eliminate the industrial model that is exploiting Alabama citizens and mining the State’s valuable resources. We must make future efforts bomb-proof . . . with a new commitment to antitrust law enforcement, and through support of our food dollars.”

Bill Bullard is the CEO of R-CALF USA.

“Covid19 has magnified a problem that has plagued the industry for years,” Bullard told APR. “We can not go back to where we came from. Restructuring is a necessity! “

COVID-19 exposed the danger of reliance on increasing larger and larger meatpacking plants that slaughter thousands of cattle each day with thousands of workers, many of them immigrants, working literally shoulder to shoulder disassembling animals often at breakneck speeds.

“The skeletonization of the downstream segments of our industry is the result of the packers’ efforts to vertically integrate the cattle industry as they have already accomplished in the hog and poultry industries,” Bullard said. “In a very short time, we’ve lost hundreds of thousands of cattle producers, tens of thousands of farmer-feeders (smaller feedlots), and hundreds of packers, not to mention the loss of local livestock auction yards.”

70 percent of the cattle processed by the big meatpackers is contracted in advance. Prices are determined in the cash or spot market. By hedging against the cash market in livestock auctions the packers are more easily able to manipulate that cash market R-CALF USA contends.

“Without robust competition, the hollowing out of our rural communities will continue,” Bullard said. “It is time we reversed the negative trajectory of our industry by rebuilding our industry’s competitive marketing channels. It is time for Alabama to take a lead in infrastructure overall.”

There are impediments to siting a new regional meatpacker in Alabama. Since John Morrell closed its packing plant in Montgomery in 1992 thousands of Alabama farms and ranches have gone out of business and the state has far fewer cattle than it did a generation ago. Most of the remaining farms and ranches in the state produce 450 to 650 pound feeder calves, not the 1100 to 1500 finished or “fat” cattle that the industry butchers. Order buyers purchase southern calves and ship them out west to Texas, Missouri, or the plains states for growing out and finishing.

That would need to change to support a meatpacker here. While an increasing segment prefers grass finished cattle, most American cattle since the 1950s are finished in feedlots on grain. In 1915 Alabama had 4.5 million crop acres in cotton alone. Today all the crops acres combined in the state are less than 1.5 million acres. Some industry experts say that it is easier to export Alabama calves to the grain than import western gran to Alabama cattle; however Alabama’s poultry farmers grow over a billion chickens a year. Most of the 150 million bushels of corn and 63 million bushels of soybean meal that the chickens eat is imported from out of state. There is also enormous potential for grass finishing in Alabama given the moderate winters and plenty of rainfall.

“In the midst of hardship, Alabama’s Cattle Producers and stakeholders are talking solutions . . . and that is real progress,“ Parrish stated.

(Original writing and research by Montgomery area writer Amy McGhee contributed to this report. McGhee’s parents own and operate an Angus beef cattle farm in Tennessee.)