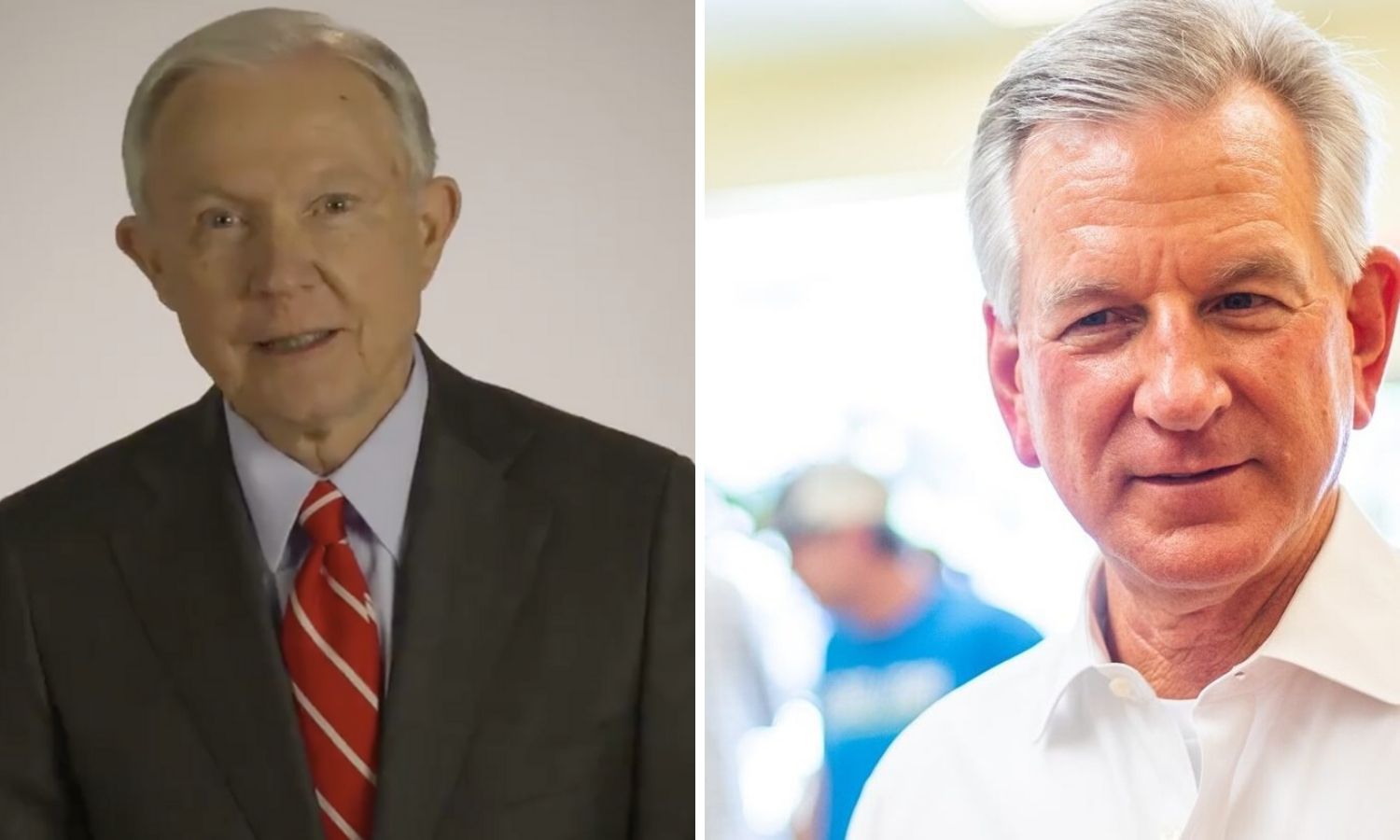 Tuberville declined the opportunity to debate Sessions on the Sunday news show, six weeks ahead of the July 14 runoff in the U.S. Senate Republican primary.

Sessions said that Tuberville declining the invitation was telling.

“If Tommy Tuberville is too scared to debate on Fox News, he certainly won’t be able to debate on the Senate floor,” Sessions said. “Anyone who can’t debate can’t represent Alabama in the United States Senate. Alabama wants fierce fighters to go to Washington, people who have the courage to debate and fight.”

Sessions campaign said that this was not the first debate Tuberville has declined a debate invitation.

In March, Tuberville agreed to a runoff debate with Sessions, sponsored by WHNT-Huntsville, WIAT-Birmingham, WKRG-Mobile, WRBL-Columbus (GA) and WDHN-Dothan TV stations, only to back out days before the debate could take place.

“Tommy should man up and face his fears,” Sessions said. “I promise to use small one-syllable words in a debate. But he won’t debate because he knows almost nothing about Alabama or the critical issues our great nation faces.”

“The patriotic and conservative state of Alabama must not send a nubbin or a potted plant to the Senate,” Sessions continued. “Our voice and our values must be vigorously asserted. Tommy Tuberville has now proven he won’t do it.”

Tuberville had more votes than Sessions in the March 3 Republican primary election.

Tuberville leads in polling and has taken the position that he does not benefit from sharing a debate stage with Sessions.

“I’m not used to punting on first down,” Tuberville said in a recent talk radio interview. “That’s pretty much what I’d be doing. You know, he debated once or twice in his career. Obviously, he is behind. He wants a way to catch up. The best thing I can tell him is he needs to get out there and work like I’m working. I’m not sitting at home. I’m going around meeting and shaking hands. And that’s what I’ve done for the last year and a half. You know that. You’ve seen me out there. I have not slowed down. I think going to straight to the people in small towns, communities, and the cities and telling exactly what you’re doing and why you’re doing it is the most important thing.”

“Just getting up in front of the TV camera for an hour is not going to do a whole lot of good,” Tuberville said. “I want to spend my time out with the people who are going to vote for me and people who I am going to represent. Good luck to him doing what he wants to do. They knew way back we were not going to get into a debate because he wouldn’t debate us the first three months he got in. We couldn’t even find him. He was missing in action. He didn’t want to answer the recusal question. Now he’s down 15-20 points, and he wants to debate. We’re not going to bite on that hook.”

The two will face off in the Republican primary runoff on July 14. The winner will face incumbent Sen. Doug Jones in the November 3 general election.