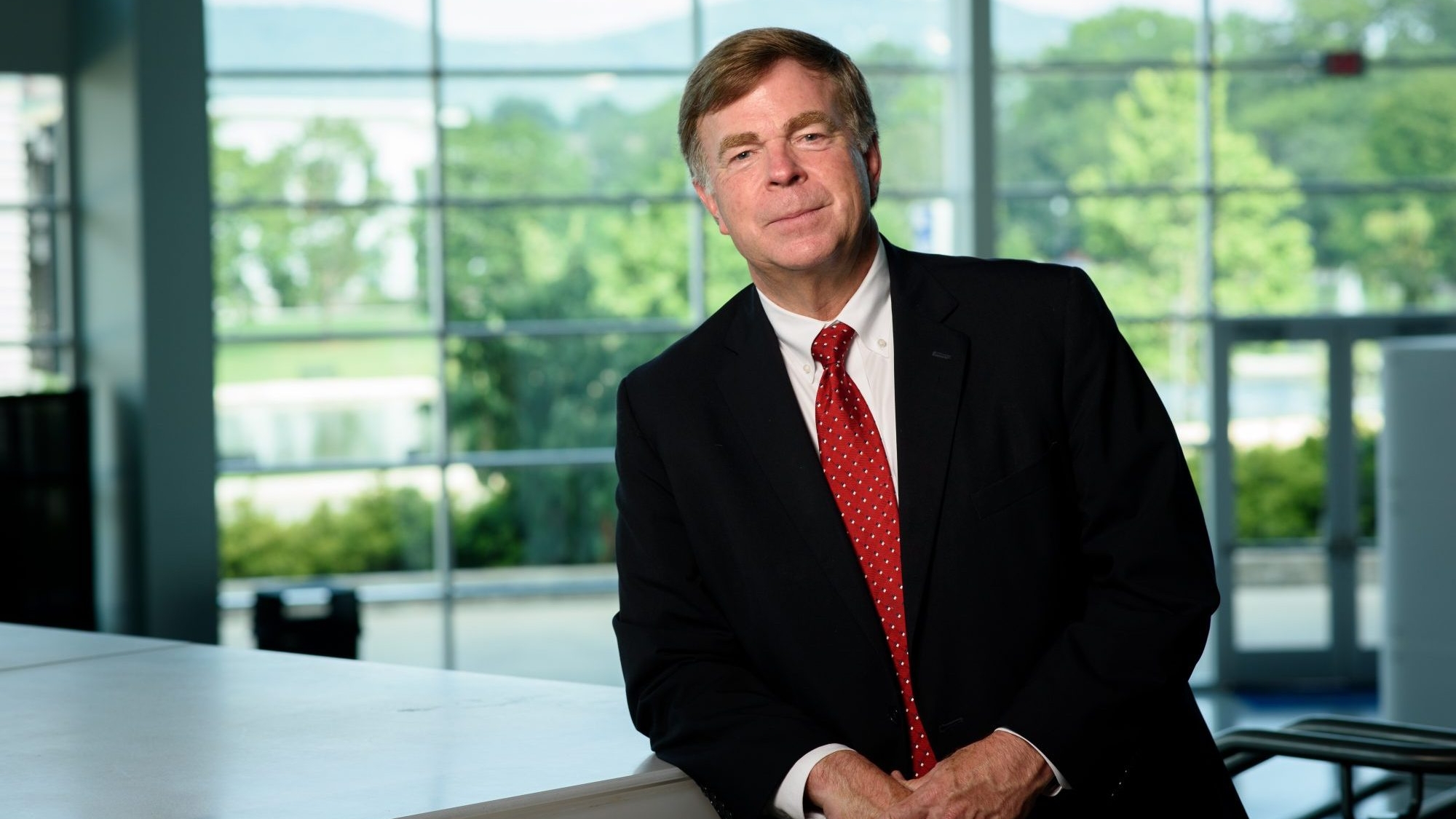 Huntsville Mayor Tommy Battle on Thursday said that police “allowed the protestors to express themselves” before the protesters were asked to leave and that they “were given every opportunity to peacefully leave” before “non-lethal irritants were used.”

Battle was referring to the use of tear gas and rubber bullets to disperse a crowd following an NAACP event protesting the death of George Floyd while in Minneapolis Police custody.

“Yesterday, our city saw two separate protest events,” Battle said. “The first was organized by the local chapter of the NAACP who worked with the City and Huntsville Police to organize a thoughtful event filled with hope and a call for justice. We gathered to mourn the tragedy that occurred in Minneapolis. We came together in supporting a First Amendment right to voice a call for change throughout our country. I saw families and small children. Students and seniors. Black and white. Our community has a shared mission – more must be done.”

Battle said what occurred after the NAACP event “was disheartening.”

“A second event occurred, structured by people who were not part of our community,” Battle suggested, referring to the end of a protest permit that expired at 6:30 p.m. “They gathered at the courthouse to block the square and protest. This was not part of a permitted event, and there were no local organizers in charge, which becomes a public safety issue. Even so, police allowed the protestors time to express themselves before asking everyone to leave. Most complied, but others did not. Police were clear in their instructions and worked with the remaining protestors for more than an hour before using non-lethal irritants. The protesters had every opportunity to peacefully leave and they chose otherwise. The leadership of this second group is not our community.”

“It is a hard thing for us to see in Huntsville, but we’ve worked too hard to grow this city as a place of respect and opportunity,” Battle said. “Let us turn pain into purpose and do the hard work to create meaningful change. We won’t let people and organizations from outside our community turn us against each other. This is a time for us to unite, to protect the city we love and to move forward in a way that is more equitable and just.”

Some of the news media who witnessed the event said that the use of such an overwhelming police force was not justified and that there was no looting, rioting or violence by the protestors.

Alabama Attorney General Steve Marshall said he reviewed Wednesday’s actions by the Huntsville Police Department and the Madison County Sheriff’s Department and is satisfied that the authorities acted reasonably.

“I am well-satisfied that the actions taken by police were reasonable under the circumstances,” Marshall said in a statement. “The crowd was found to have backpacks full of weapons and spray paint, and which attacked officers with rocks and bottles full of frozen water.”

The events in Huntsville followed the events in Birmingham on May 31 where police were slow to respond after an organized peaceful protest was followed by an unscheduled street protest that turned into rioting, looting, burglarizing and committing acts of vandalism and violence.

Birmingham authorities were much more lenient there and hung back and things continued to deteriorate until it took a pitched battle and tear gas to break that up.

Birmingham Mayor Randall Woodfin declared a state of emergency and a weeklong dusk to dawn curfew for the entire city and Gov. Kay Ivey authorized the use of Alabama National Guard troops to prevent future riots.

“The anarchists who came prepared and armed, they’re now going to another city to do the exact same thing,” the chief said. “They know how not to get arrested.”