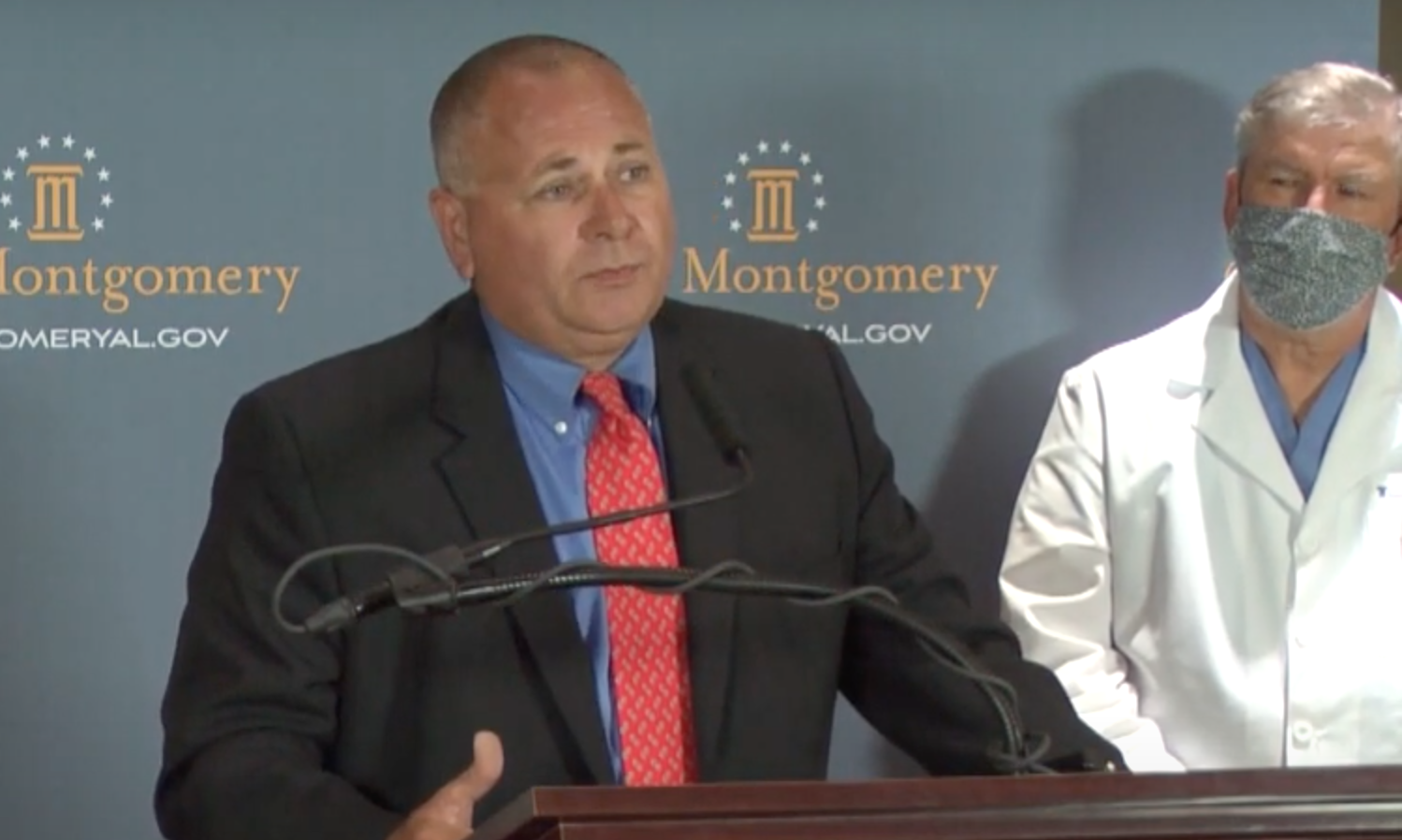 Montgomery City Councilman Glen Pruitt’s change of heart after a failed mask order vote on June 18 was a rarity in politics — a public apology that took responsibility for his own reasoning rather than shifting blame to his critics’ reaction to it.

His wife, Ashley, prompted his realization when she mentioned his daughter, who died of cancer at 19 a year ago. Courtney Pruitt fought the disease for a year before her death, which compromised her immune system. Her father remembers the precautions he had to take to protect her.

He had gotten hung up on how an ordinance would be enforced, he said, and “couldn’t see the forest for the trees.” At the thought of his daughter, Pruitt said he realized he would have pushed to strengthen any ordinance that could have protected her and people like her.

About 26,000 Alabamians are diagnosed with cancer each year, according to the American Cancer Society.

The term immunocompromised includes a myriad of other health conditions. Many of them are common, like asthma. Nearly 400,000 Alabama residents, or 10.5 percent of the population, live with asthma, according to the Centers for Disease Control and Prevention.

Weakened immune systems have a harder time fighting COVID-19, said Savannah Koplon, a spokesperson for the University of Alabama at Birmingham. Fluid can build up in an infected patient’s lungs to the point that they can’t absorb enough oxygen to survive, even if they are intubated.

After health officials observed a spike in new cases that correlated with Memorial Day, officials have been urging the public to take the virus seriously, wear masks and stay six feet apart while celebrating the Fourth of July.

The virus is prone to “super-spreader” events, experts say, where one person at a gathering infects four or more people. Some carriers appear to be more contagious than others, scientists have found, although it is not known why. These super-spreaders can infect many more people than a person who is sick with more familiar illnesses like the flu, which tends to have an infection rate of about one to three people.

Pruitt said he’s still very much struggling with the loss of his daughter a year after her death. He has good days and bad days. At 19, she had “touched more people in this city than I’ll ever get an opportunity to touch,” he said.

As the state continues to track an upward trend of virus cases — more than 900 daily statewide at present — and a decreasing number of intensive care unit beds, he’s thinking about his community’s most vulnerable, like the elderly and his friend’s son who has lupus.

“The last thing we want to do is to bring this home to somebody that can not fight it off and be the cause of it, and that’s that,” he said.