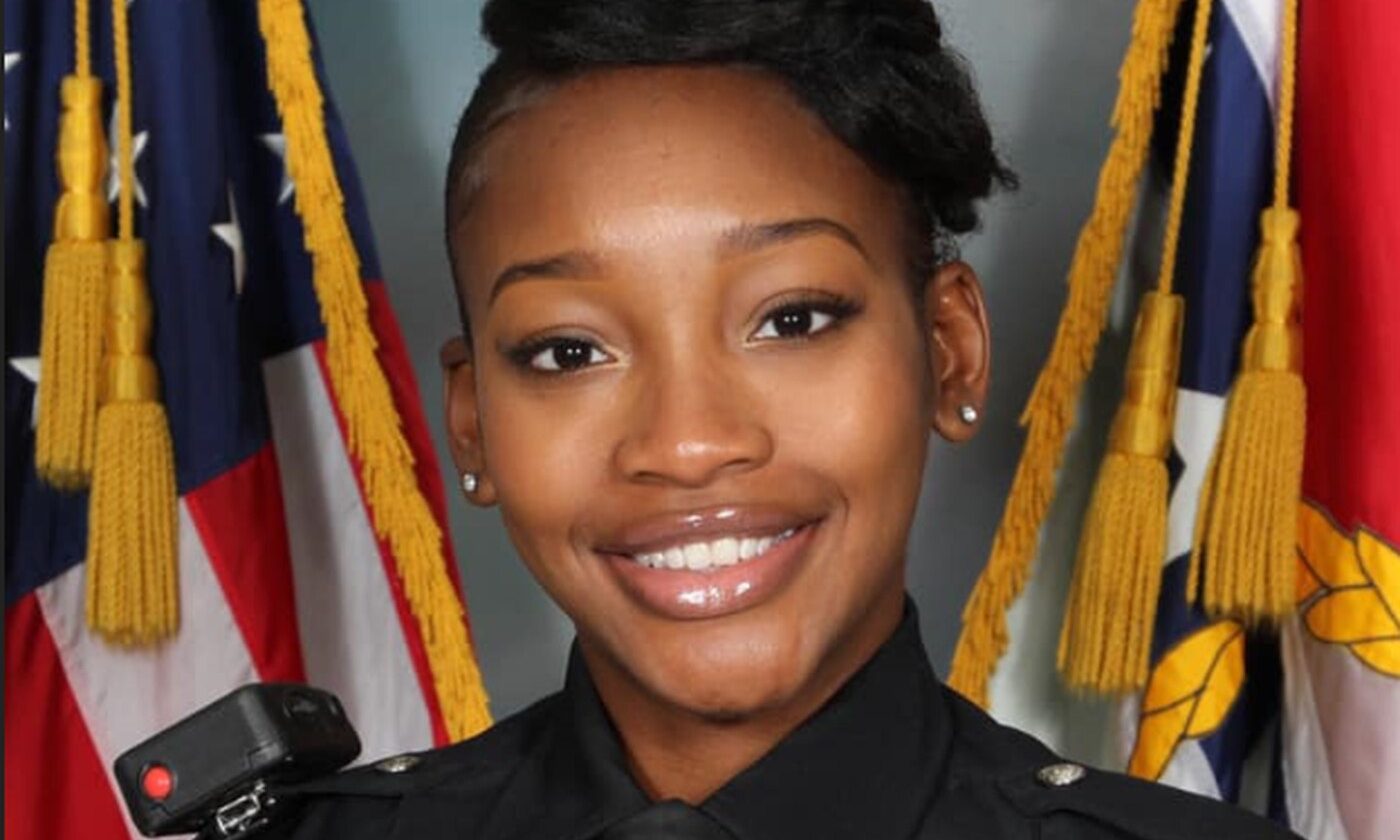 “Our entire community today mourns the death of one of our own, Tanisha Pughsley,” Montgomery Mayor Steven Reed said in a statement on Monday. “Detective Pughsley answered the call to serve, defend and protect our city,” Reed wrote. “We stand today with her family, friends, colleagues and all who loved her, praying for comfort, peace and healing during this tragic time.”

The 27-year-old detective was allegedly shot by her ex-boyfriend.

When they arrived, they found Pughsley. She was pronounced dead at the scene, according to Coleman.

The suspect is her former boyfriend, 24-years-old Brandon Deshawn Webster. Pughsley had filed a restraining order against Webster on May 22 following an incident in which Pughsley alleged that Webster struck her twice in the head, while she was holding her five-month-old godchild in her arms, causing Pughsley to drop the baby.

“His actions caused me to drop the infant,” Pughsley wrote requesting a protection order. “Although Brandon has moved out of the residence, he continues to unexpectedly show up and physically assault me. He sends threatening text messages and once he is blocked, he continues to call my phone private.”

Pughsley accused Webster of threatening and stalking her. A judge granted her request for a protection order, but did not require that Webster surrender his firearms, even though Pughsley requested the court to make him give up his guns.

Webster has been charged with attempted murder, capital murder in violation of a court issued protection order and capital murder while in the commission of a burglary.

The investigation into Pughsley’s murder is ongoing.

Pughsley had served on the Montgomery police force for four years. She was a graduate of Alabama State University with a degree in criminal justice. She was also a member of the ASU bowling team.