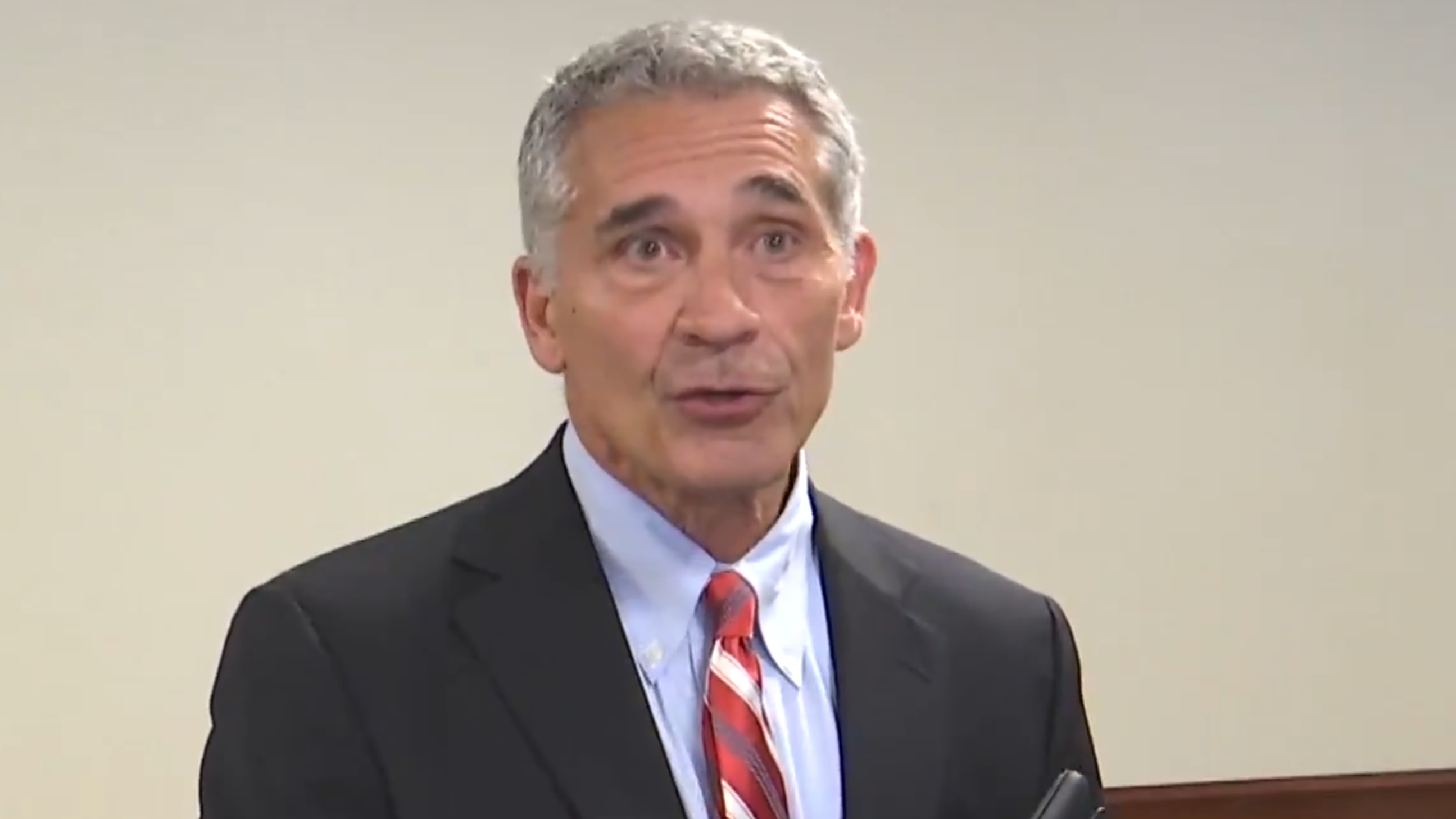 East Alabama Medical Center’s critical care beds on Thursday were at 90 percent capacity, and COVID-19 hospitalizations statewide on Thursday were at another record high for the fifth straight day. Administrators at EAMC sounded the alarm Thursday that if things don’t change soon, the exponential growth of COVID-19 cases could stress the hospital to the breaking point.

UAB Hospital’s COVID-19 intensive care and acute care units were approaching their existing capacity Tuesday, when the hospital was caring for 92 coronavirus patients. The hospital had 91 inpatients who had been diagnosed with COVID-19 on Wednesday. Jefferson County has added more than 1,000 COVID-19 cases over the last week.

Alabama has experienced numerous record increases in cases and hospitalizations in the last several weeks, as the state continues to grapple with a growing pandemic and stressed hospitals.

Despite that, the leader of Alabama’s State Senate — and member of Gov. Kay Ivey’s COVID-19 task force — suggested to a reporter that he’d actually like to see more people become infected to build the state’s overall immunity to the virus.

The state’s top health officials suggested Thursday that doing so would lead to unnecessary deaths.

Sen. Del Marsh (R) Anniston, says he wants to see more people get #coronavirus to build up an immunity. I asked was he concerned about Alabama's latest surge in cases. pic.twitter.com/omb2GVg9Ev

“I’m not concerned so much at the number of cases. In fact, quite honestly, I want to see more people because we start reaching an immunity, if more people have it and get through it,” Marsh said.

“I don’t want any deaths. As few as possible. I get it,” Marsh said, adding that we need to do all we can to protect those with preexisting conditions and the elderly. “But I’m not concerned. I want to make sure that everybody can receive care, but right now, to my knowledge as of today we still have ample beds.”

Marsh has said in interviews this week that he doesn’t predict a statewide mask order or a return to the restrictions that data shows slowed the virus’s growth.

“There is absolutely no reason to think at this point that getting infected will give you any degree of immunity. We simply don’t know that,” Harris said.

“We’ve looked at countries like Sweden, who have tried to actually generate herd immunity among their population, and it’s been disastrous. They’ve had increased numbers of deaths much higher than their neighbors, in trying to keep their economy open. It does not work well at all,” Harris said.

In reality, reaching a level of herd immunity that would be high enough to slow transmission would require tens of thousands more infections and thousands more deaths.

“The way to prevent illness and death, and to keep the economy open, quite frankly, is to keep people from getting this disease,” Harris said. ‘We need people to wear face coverings, to wash their hands, to stay home when they’re sick and to practice social distancing.”

Harris told CBS 42 that the state’s availability of ICU beds was at its lowest point since the start of the COVID-19 pandemic. Of around 1,400 ICU beds, less than 200 were available Thursday, he said.

Sweden has seen 543 deaths per million of its population, compared to just 105 per million in Denmark, according to the Worldometer.

“I believe we’re at another pivotal point,” said EAMC President and CEO Laura Grill in a statement Thursday. “We had flattened the curve in our community, but due to relaxed state orders and an unwillingness by some people to follow the three simple guidelines needed to help control COVID-19, we are almost back to square one. It’s frustrating and quite demoralizing to our staff and physicians, and those in our community who are following the rules.”

“In other words, EAMC was having a ‘red census’ day for the second time this week. Patients with positive COVID-19 cases occupied 36 of the beds, with two other patients awaiting results,” the hospital said in a release.

The 36 COVID-19 patients was less than the hospital’s peak of 54 on April 11, but at that time the hospital had 164 total patients, and Thursday hospital staff were treating 100 more than that.

Grill noted the record-breaking number of new COVID-19 cases statewide on Thursday and called for the public to do what’s needed to slow the spread.

“This morning, Alabama announced 2,164 new cases in the past 24 hours—by far the most in a single day—and people are still debating the merits of wearing a mask, calling the virus a hoax and questioning qualified health officials on whether an asymptomatic person can spread the virus. It’s all very frustrating,” she said.

COVID-19 hospitalizations statewide on Thursday were 1,125, the highest it’s been since the start of the pandemic. Nine of the last 11 days the state has seen record high coronavirus hospitalizations.

Regional Medical Center in Anniston, Marsh’s hometown in Calhoun County, on Thursday was caring for 15 coronavirus patients, a record high for the hospital, according to The Anniston Star.

Calhoun County on Thursday added 33 new COVID-19 cases, which was the second-highest single day of new cases the county has seen since the pandemic began. In the last week the county added 156 cases, or 35 percent of the county’s total coronavirus cases.