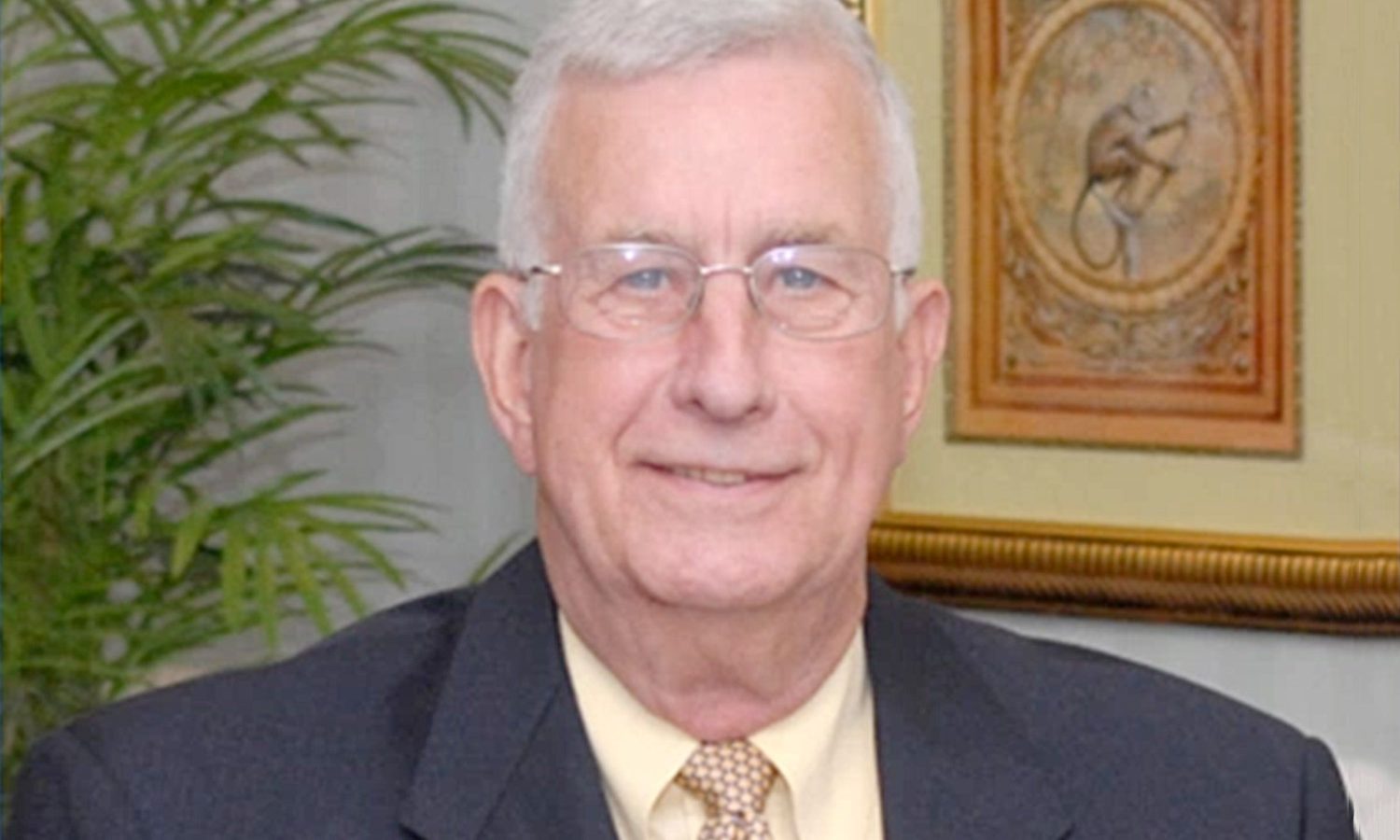 “Today, the state of Alabama lost a valued public servant of many years, Mayor Billy Joe Driver,” Ivey wrote. “After his battle with COVID-19, Mayor Driver passed on to his eternal home. He will truly be missed in his home of Clanton, but also by many of us across the state. I offer my heartfelt prayers to his loved ones, friends and the city of Clanton in their tremendous time of loss.”

Ivey authorizes the city of Clanton to fly flags at half-staff on the day of interment. The exact day will be set once the family determines the final arrangements.

Driver was first elected to the Clanton city council in 1972. In his nearly 50 years in politics Driver never lost a race. Prior to becoming politically active, Driver had worked for the city of Clanton since 1953. In 2011 Business Alabama Magazine named Driver as one of Alabama’s favorite mayors.

Driver described the City that he served for seven decades as “Clanton, a growing city with a rich history, is the seat of Chilton County Alabama, the state’s largest producer of peaches. Besides peaches, some of our most remarkable natural resources are a beautiful landscape and a friendly small-town atmosphere.”

The mayor pro tem will now assume the duties of mayor.