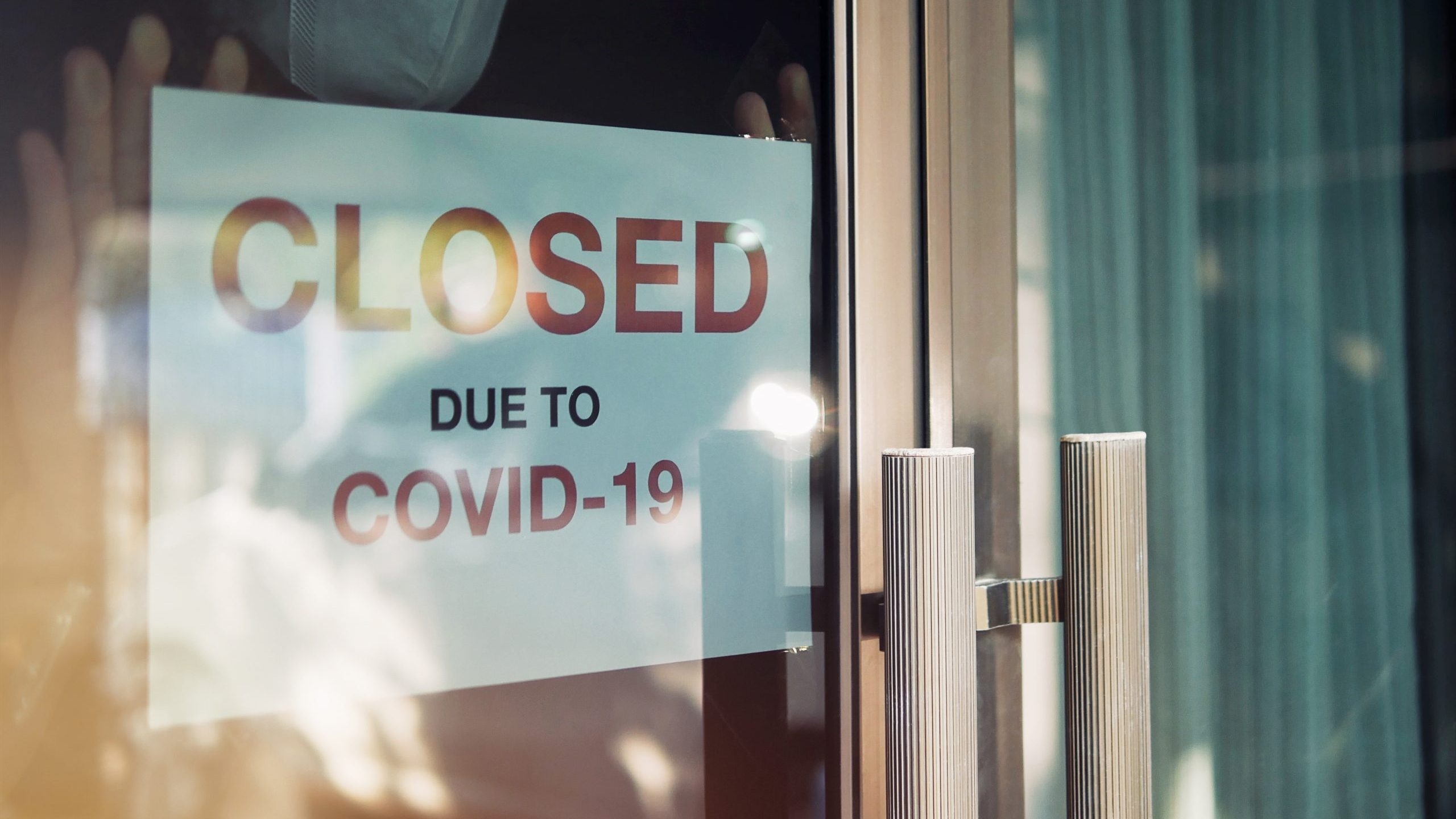 I guess we’re done. Despite a shutdown that lasted weeks, apparently state leaders were twiddling their thumbs, wishing, like Donald Trump, that COVID-19 would just magically disappear.

Here are the grim facts: We’ve got record numbers of new cases daily. Hospitalizations are also at record numbers. Health care workers are burning through personal protective equipment. Plans are moving forward to reopen public schools, colleges, and universities in August, only a few weeks away.

Dr. Anthony Fauci, the director of the National Institute of Allergy and Infectious Diseases (the nation’s top infectious-disease official), says states with high and growing caseloads should consider shutting down again. As painful as that would be, it’s advice leaders in hotspots like Florida, Georgia, California, Texas, Arizona, and, yes, Alabama, must seriously consider.

For Alabama, though, don’t hold your breath. You’re going to need it to fight the virus.

What is the alternative? Allowing COVID-19 to infect most everybody in a particular area – in this instance, the entire stateof Alabama – and that means increasing deaths and permanent health problems, especially among the most vulnerable: our older populations and people with underlying health issues.

My wife is one of those people, with liver and heart deficits. Except for one trip to the veterinarian for one of our pups last month, Veronica has not been out of our house since March, except for doctors’ appointments and to have blood draws or COVID-19 tests.

She had a second COVID test this week, before a scheduled cardio ablation to try to get her heart rhythm calmed down. Her COVID test was negative and the procedure took place and, at least for now, is a complete success. Her heart is in sinus rhythm and her heart rate is around 55 bpm.

As hard as it was on Veronica Wednesday, at least she got Versed. I had to drop her off at University Hospital at 5:30 a.m. and drive away to my undisclosed location on UAB’s campus. I was not allowed to stay with her because of the high number of novel coronavirus hospitalizations at UAB. During the procedure, the doctor inserts a tube in an artery through her groin, much like a heart catheterization. She’s had two such procedures this year alone, and a couple others where the doctor went through a wrist and another through her neck.

I’ve been with her for those other invasive procedures, for her comfort and, frankly, for mine. I psychologically didn’t handle Wednesday’s separation well, but I had lots of close friends talk be back from the cliff. And even with everything going on at UAB, the health care workers communicated with me really well, and her cardiologist called shortly after he completed her procedure. Veronica’s recovery nurse was Preston, a former student of mine.

Still, it’s scary times, and I’m pretty protective of Veronica, just as she is of me.

So here we are, practically throwing in the towel on COVID-19. Doing what’s right is just too hard. The science guides us, and we ignore the guidance, like some petulant child. We turn our backs on what will keep us safe, because what will keep us safe is too hard for us. Even if we have to do it for just a few weeks.

We refuse to wear our masks and make scenes at stores that won’t let us in if we don’t. We take risks like having a big boat parade in Gulf Shores with thousands of people to honor Donald Trump, yet another petulant child.

The virus is a hoax, we’re told, but it’s one that has killed more than 130,000 Americans and permanently injured thousands and thousands more.

So let’s get back to work and open the schools and enjoy large gatherings at the lake without masks.