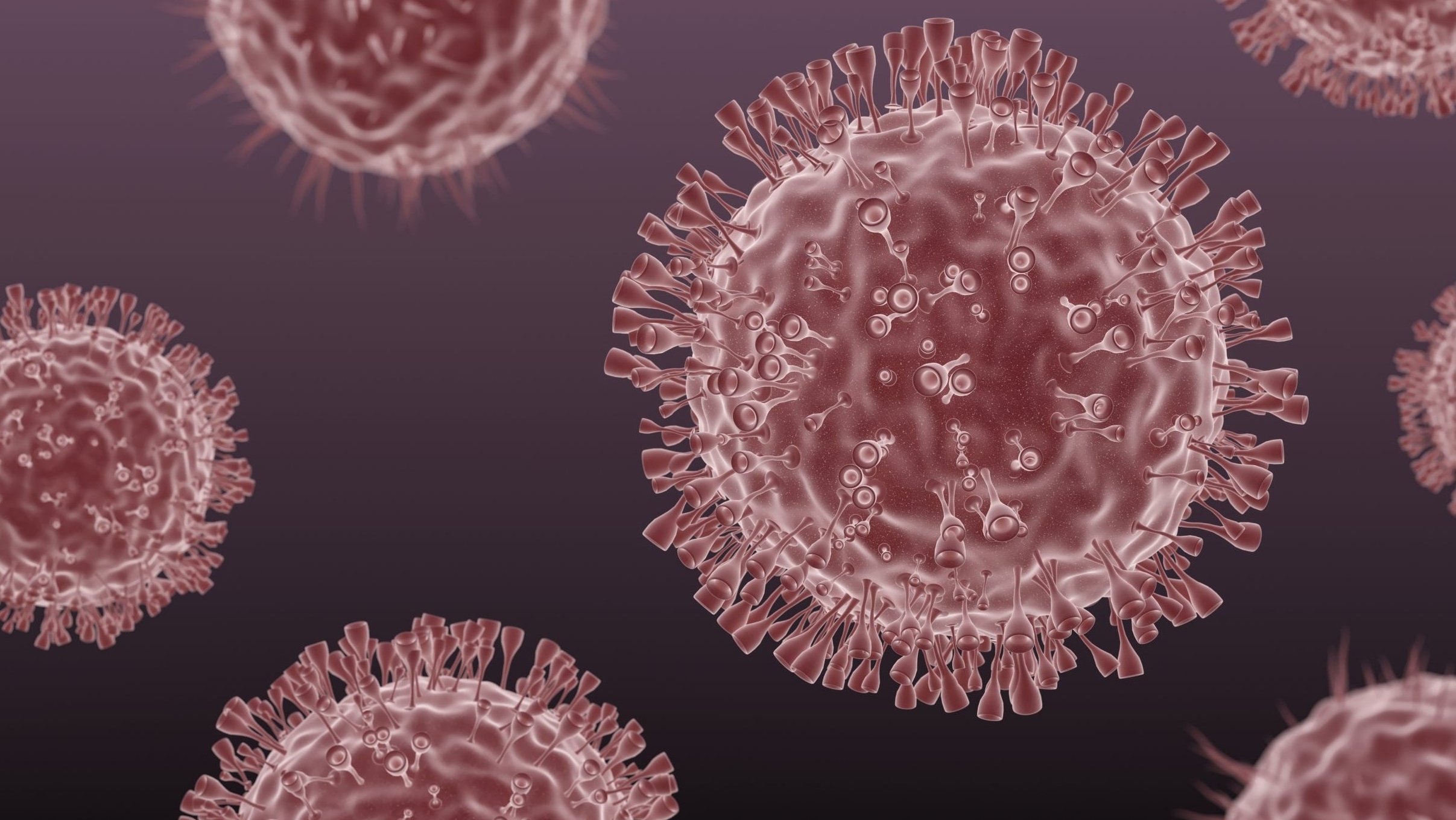 Alabama’s death toll from COVID-19 rose by 40 on Tuesday, the largest single-day increase in reported deaths since the onset of the pandemic, coming weeks after the state began to see a rise in cases that every day reaches new highs.

As of Tuesday, at least 1,136 people in Alabama have died from COVID-19. While deaths had largely plateaued since early May, death from COVID-19 typically occurs weeks after onset of symptoms, and public health experts worry that deaths will eventually rise as cases rose several weeks. It may take even longer for deaths to be reported in statewide data.

At least 129 deaths have been reported in the last week, the most in any seven-day period since the state’s first confirmed death in late March. At least 210 have come in the last two weeks — the most of any 14-day period.

Because deaths most often come weeks after infection — and because death data is even more delayed — the true toll from the state’s current surge in cases may not be seen for several more weeks.

Dr. Don Williamson, president of the Alabama Hospital Association and a former state health officer, told reporters during a press conference hosted by U.S. Sen. Doug Jones, D-Alabama, on Monday that about 13 percent of the state’s intensive care beds were available, or 211 beds.

“We can stretch that. We can take care of patients in other critical care areas, but as a measure of the impact of COVID, as that ICU bed availability goes down, it just tells us that our system is becoming increasingly stressed,” Williamson said.

Williamson said he’s concerned about continued surges in new coronavirus cases and hospitalizations, especially as schools soon begin to reopen and the regular flu season approaches, when hospitals regularly fill with flu patients even during a normal year.

“That’s the scenario where I become extremely concerned about system wide capacity,” Williamson said, noting that hospitals could be doubly strained by both COVID-19 and the flu.

The seven-day average statewide positivity rate Tuesday was 16.58 percent, the highest since the start of the pandemic, taking into account incomplete testing data in April that threw off figures.

“Every single life, it does matter. Every single life is important, and is an absolute tragedy. Just to hear these statistics is alarming,” Jones said during the Monday press conference.

“What I’m extremely concerned about is if we find ourselves with 1,500 to 2,000 people hospitalized with COVID by the middle to end of this month, and we’re having 1,500 to 2,000 new cases diagnosed a day, as we approach the gathering of children together in August, in K 12, and in our colleges, I think we set ourselves up for what could be a potential disaster, in terms of new infections and new demand on hospitals,” Williamson said.

Asked by APR if he believes a statewide face mask order would help stem the continued surge in new COVID-19 cases and hospitalizations, Williamson said yes, especially if a statewide order is coupled with local mask orders.

Williamson said a statewide mask ordinance would also give business owners some cover, and the ability to tell customers that the order to wear a mask is statewide. 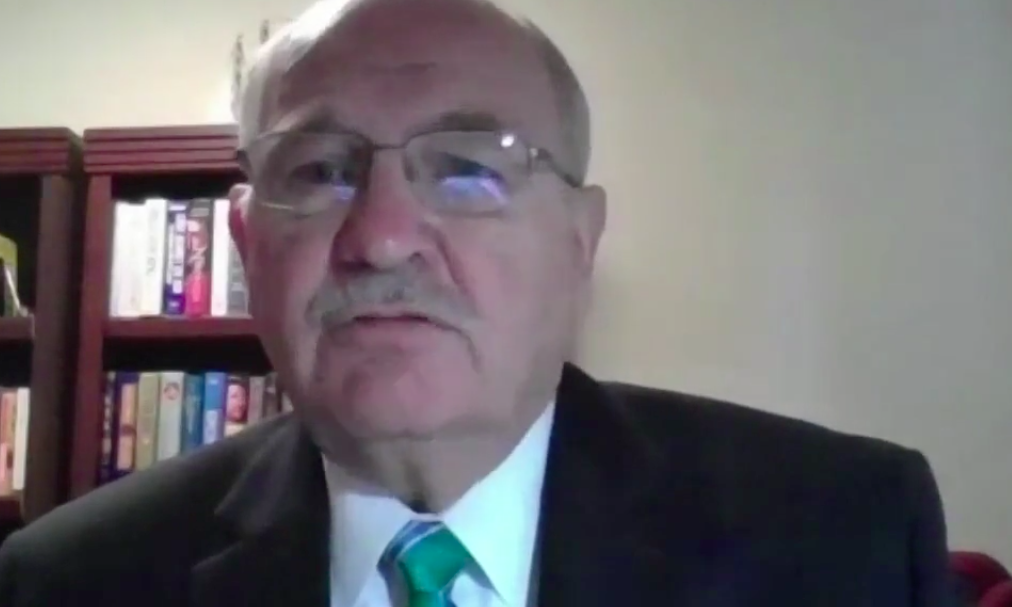 Despite surging COVID-19 cases and hospitalizations across Alabama and in many other states, an extra $600-per-week in unemployment compensation through the Federal Pandemic Unemployment Compensation program is expected to expire July 26.

Asked by APR whether the extra aid could be extended, Jones said it’s possible, but encouraged the public to get back to work safely, because unemployment benefits will eventually end.

“We may see some type of extension, but we’re seeing pushback from Senator McConnell and the administration on extending unemployment benefits,” Jones said. “I’ll have to see how that goes. I do think, in my view, we need to kind of stair step this down a little bit.”

APR also asked both Jones and Williamson to speak on concerns about the reopening of schools while the state continues to see surging new cases and hospitalizations.

“Everyone is concerned about that,” Jones said, adding that a bill is pending that would provide more money for local school systems to prepare and help keep students, teachers and families safe.

The White House and President Donald Trump have publicly called for all schools to reopen, and Education Secretary Betsy Devos on Monday threatened to withhold federal funding to schools that decided not to reopen.

“One thing that is troubling me so much right now is that it seems that opening schools back up has become a political issue, and not an education or health issue. … We can’t let that happen folks,” Jones said. “This is about our children. It’s about our families. It’s about our teachers who are going to be there every day,  and we’ve got to try to find that balance.”

Williamson said he is concerned about the possibility of spiking cases once schools reopen, and that comparison some have made recently of the safe reopening of schools in some European countries isn’t applicable to the U.S., where cases continue to surge.

“My concern is if we find ourselves in a situation where we still have significant ongoing viral transmission, and we aren’t able to maintain six feet of social distance in the classroom, are we going to have those same sorts of results,” Williamson said of the reopenings in Europe. “And I don’t know the answer to that. I worry about it.”

Jones discussed legislation he and a bipartisan group of other Senators filed, called the Reopen Schools Safely Act, which would cover the costs of protecting students and educators from COVID-19. He hopes it will be included in the next packages of COVID-19 legislation.

“Anything we could do to get schools open safely and that local school systems feel appropriate,” Jones said.

Williamson encouraged the public to wear masks in public, and to practice social distancing to help ease the surge in cases, and try and stave off what he fears could become dangerously stressed hospital systems. “I think we have a very, very short window to get this under control,” he said.