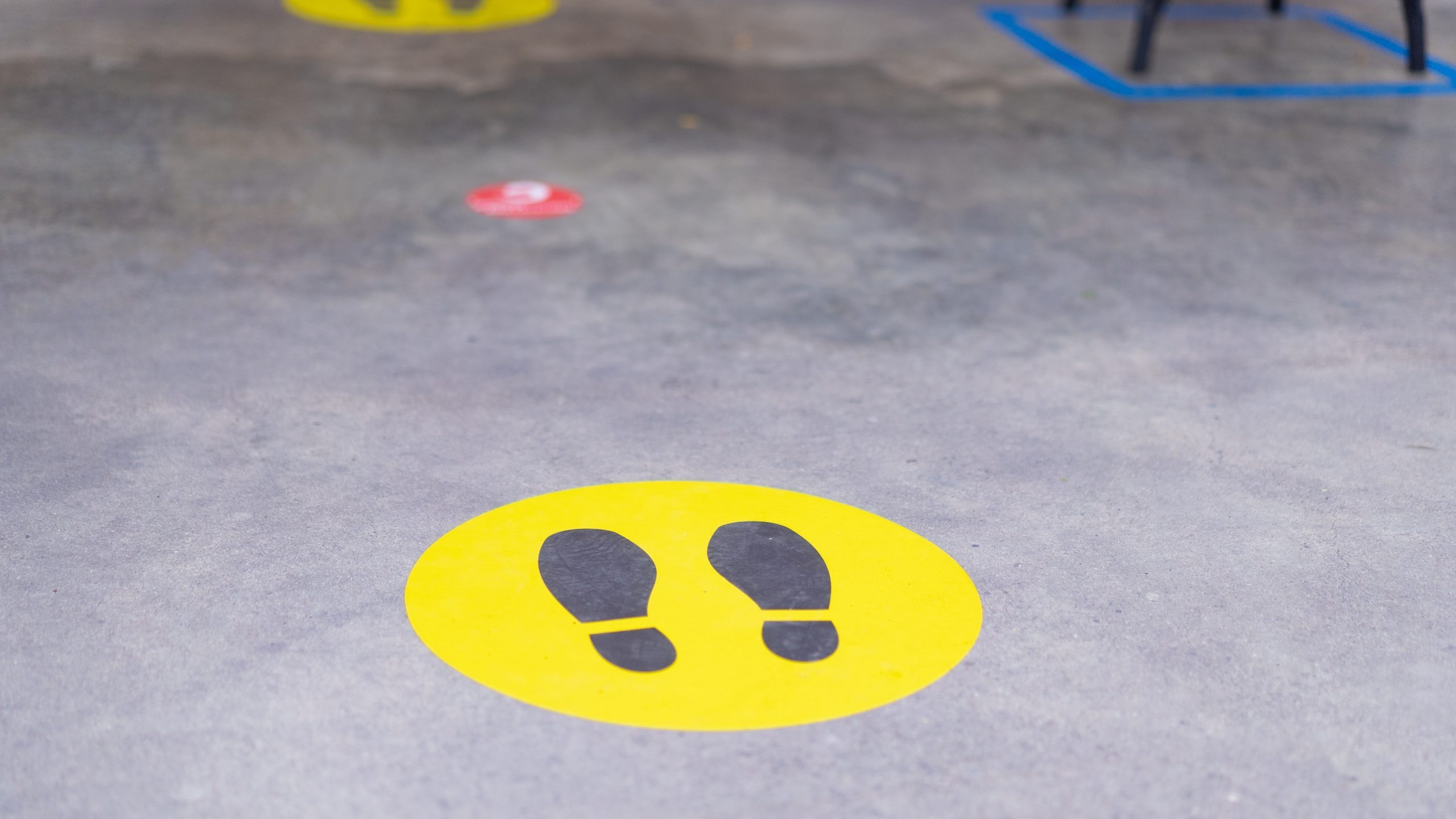 An Alabama teachers union and Senate Minority Leader Bobby Singleton, D-Greensboro, expressed concern Tuesday over what they say are a lack of plans for how to safely open Alabama schools while COVID-19 cases continue to rise.

Richard Franklin, president of the Birmingham Federation of Teachers, in a statement Tuesday said that he was extremely frustrated when Alabama’s superintendent of education, Dr. Eric Mackey, revealed the Alabama Roadmap to Reopening Schools plan.

“It was vague, left everything up to local school systems, and offered no extra resources to achieve the safe reopening that we all desire,” Franklin said. “Simply directing district officials to follow generic CDC (Centers for Disease Control) recommendations, without customizing requirements for the realities of our school settings, is insufficient for a safe statewide reopening.”

Franklin said public schools should have the same protocols and physical barriers that are in place in doctor offices, banks, grocery stores and other public locations to keep the customers and patients safe.

“After all, you do not go to any of those locations for 8 hours a day, five days a week, like our students and staff do in our public schools,” Franklin said.

The Birmingham Federation of Teachers recently conducted a survey of 1,750 public school employees statewide to learn their concerns about returning to school.

Among the findings were:

Franklin said the teachers union looks forward to returning to school buildings “but local districts cannot, on their own, provide truly safe learning environments at this time.”

“That is why, currently, Birmingham AFT cannot support face to face teaching. We feel strongly that the numbers of new cases need to be trending downwards before we can even start to consider it,” Franklin said.

Earlier on Tuesday, the Democratic minority leader and Republican State Sens. John McClendon and Jabo Waggoner presented a plan to help safely reopen schools to the State Board of Education. Singleton in a statement later in the day said he and the other senators are very concerned over what might happen if schools reopen without adequate protections.

“At this point, unfortunately, it seems the State Board of Education does not want the responsibility of presenting a plan that shows leadership at the state level by continuing to push its ‘Roadmap to Reopening Schools,’ which does not mandate screening, testing, or isolation rooms for children,” Singleton said in the statement.

The senators developed  their plan with help from the Alabama Nurses Association, teachers, superintendents and parents, according to the release.

“We can no longer act as if we are operating under normal conditions. We are faced with an abnormal situation that none of us has seen before. We cannot minimize the risk, at the expense of our children, employees, and their families,” Singleton said. “For many of our communities, this will be the first time that we will be allowing a crowd of more than 20 people to gather in one location. We have to take more precautions than the current ‘Roadmap’ suggests.”

“I’m concerned about all of our children, not just the children in my district. All of our children must be our priority,” Singleton said. “While we have $1.8 billion in federal funds, we have a once-in-a-lifetime opportunity to make sure that we create and implement an equitable plan for the entire state. Therefore, there is no need to waste time worrying about funding; the funding is there.”