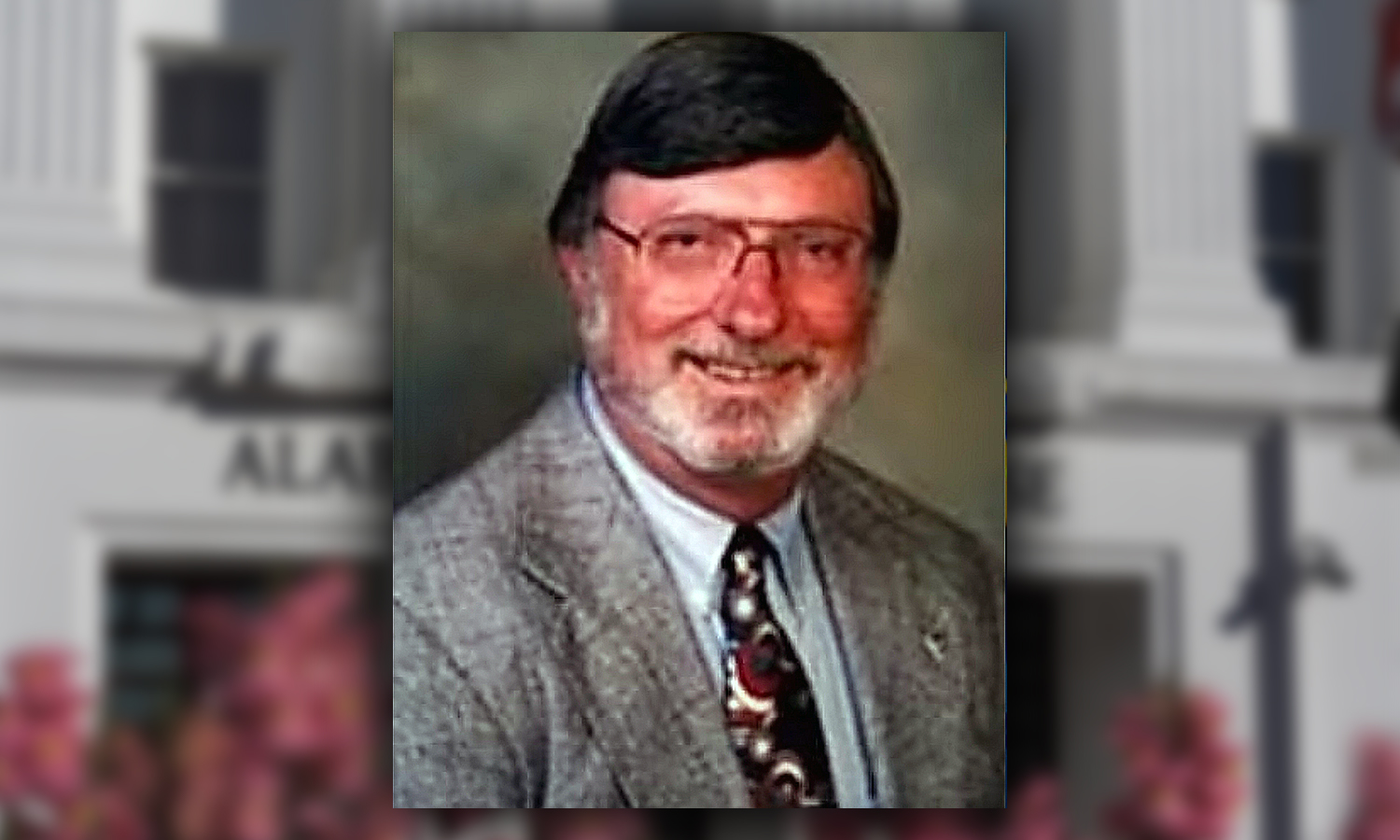 “I was saddened to learn of the passing of Rep. Johnson this evening, following his recent cancer diagnosis,” said Alabama Gov. Kay Ivey. “Ron and I have served together for many years. He was a real champion for the communities in Talladega, Coosa, and Clay. He was engaged with the needs of his constituents, and never turned them away. He has offered much of his life to serving the people of Alabama, and I know his colleagues in the House, friends in the Senate and I will miss working with him. I pray that his loved ones feel peace knowing he is no longer suffering and is finally at rest.”

Johnson, at the time of his death, was the longest-serving continuous member of the House of Representatives. Johnson’s District 33 seat includes portions of Clay, Coosa and Talladega counties. He was first elected as a Democrat in 1978. He switched to the Republican Party in 1998.

“Ron Johnson was one of the most respected members of the Alabama House, and he served with distinction since 1978,” said Speaker of the House Mac McCutcheon, R-Monrovia. “In my years as a member and speaker, I valued Ron not only for his institutional knowledge that helped guide me but also for his friendship. He made sure the voices of the people of his district were always heard. My wife Debbie and I send our thoughts and prayers to his family.”

“Losing any member of the House is difficult, but losing the body’s longest-serving member magnifies the loss even more,” McCutcheon said. “Rep. Johnson was someone I could always turn to for advice and wise counsel both before and after I become Speaker of the House, and I will miss the support he provided. We will pray for comfort and solace for his family and all who loved him.”

“Because of his 42 years of service, State Rep. Ron Johnson was considered an institution both within the Alabama House of Representatives and the House Republican Caucus, and his loss will be felt,” said House Majority Leader Nathanial Ledbetter, R-Rainsville. “Rep. Johnson’s experience, institutional knowledge, and decades of service made his a voice that commanded the respect and attention of his colleagues. On behalf of the Alabama House Republican Caucus, our prayers of comfort go out to his family, his friends, and the constituents that he served so ably for so long.”

“Cindy and I were deeply saddened to learn of the passing of our dear friend and my former colleague State Representative Ron Johnson,” said Secretary of State John H Merrill. “Representative Johnson has selflessly served our great state for 42 years, and I am incredibly grateful for his friendship, leadership, and guidance during the many years I have been fortunate enough to know him.”

“He leaves behind a legacy that will set an example for future legislators to follow for decades to come,” Merrill added. “His courageous attitude and eagerness to lend a helping hand to any in need will be deeply missed. His family is in our thoughts and prayers during this difficult time.”

Johnson served on the agenda setting House Rules Committee. He was vice chair of both the House Economic Development and Tourism Committee, and the House Health Committee.

Johnson was a pharmacist. He had bachelor’s degrees in chemistry and biology from Florida State University and a pharmacy degree from Auburn University.

He is survived by his wife Susan and his daughter Stephanie Lee.