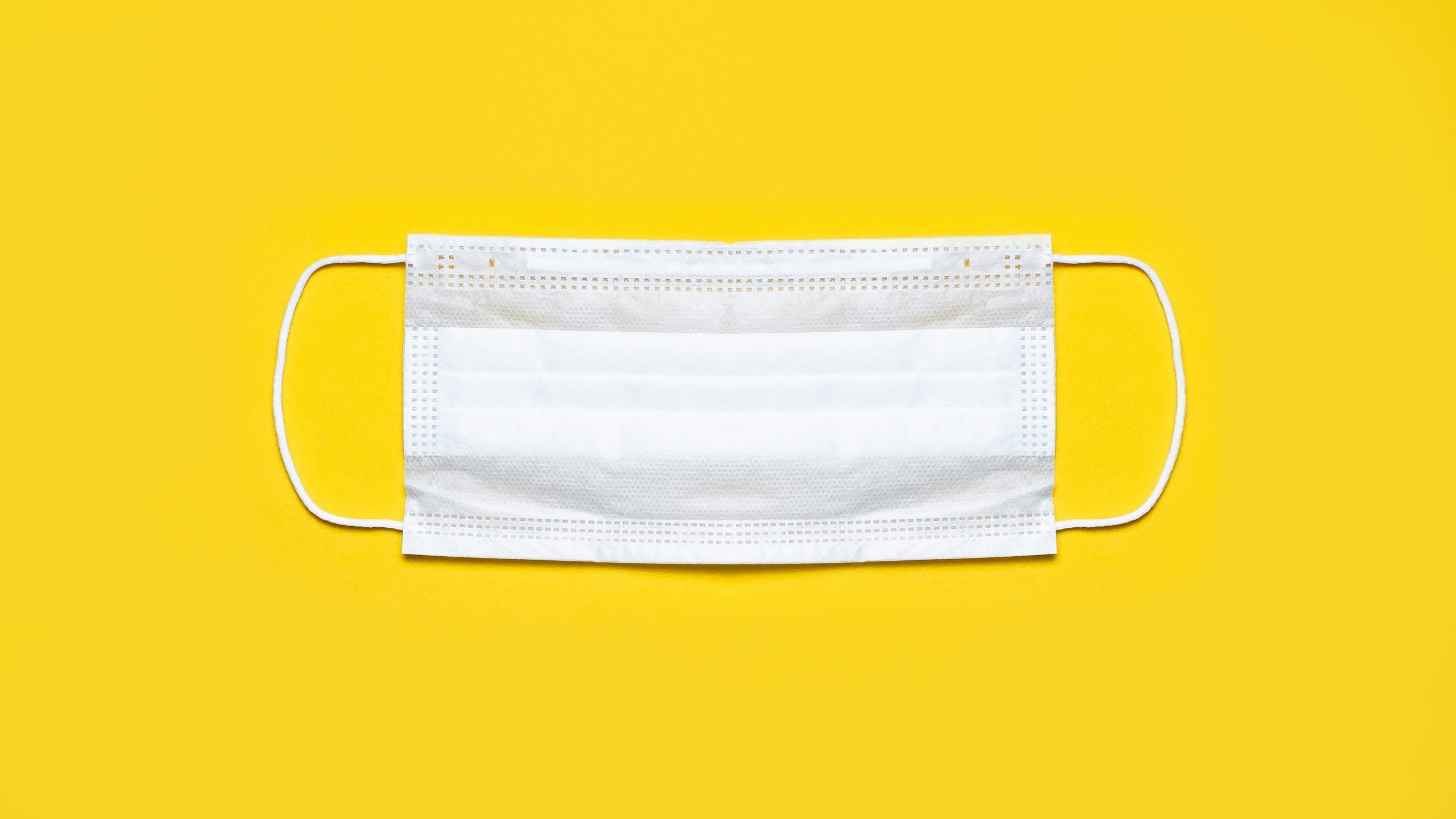 A majority of Alabamians favor voluntarily wearing face masks as COVID-19 cases continue to rise, and most say they’d like alternatives to in-person voting, but there was a partisan divide in both questions, according to a new poll.

In a survey of 575 bipartisan registered Alabama voters conducted July 2-9 by Auburn University at Montgomery’s Department of Political Science and Public Administration, 78 percent said they’re likely to wear face masks through the end of the year if the coronavirus pandemic persists, while 11 percent said they were unlikely to wear masks.

David Hughes, director of AUM Poll and assistant professor of political science, said in a statement that the poll’s findings are highly important given Alabama Gov. Kay Ivey’s recent announcement of a statewide mask mandate.

“Alabama has struggled to flatten its growth curve of new COVID-19 infections in recent weeks, which prompted Governor Ivey to issue her statewide mask mandate,” Hughes said. “According to recent data gathered on COVID-19 cases in Alabama, the average daily number of new cases in the state has increased 69 percent in the last two weeks.”

“While the AUM Poll found a sizable majority of Alabamians are willing to wear face coverings, a clear partisan split emerged among respondents,” Hughes said.

Alabama Secretary of State John Merrill on Monday announced his decision to continue to expand absentee voting through the November general election, which is in line with what respondents in the poll said they’d like to see. Merrill’s decision allows people to vote absentee if they’re concerned about COVID-19 by marking the health excuse on the ballot application.

Researchers found that while there was strong support for wearing masks and alternative to in-person voting, respondents were less supportive of voluntarily receiving a vaccination for COVID-19 — if and when a vaccine becomes available.

Just 62 percent of respondents said they were likely to be vaccinated, with 21 percent answering they were unlikely to receive a vaccination.

“Once again, we see partisan differences in respondents’ answers,” Hughes said. “We found 71 percent of Democrats were likely to be vaccinated compared to 59 percent of Republicans.”

A person’s economic status has an impact on whether they’d agree to take a vaccine, researchers found. According to statistical modeling, the poorest Alabamians are approximately 36 percent more likely to say they are unlikely to be vaccinated compared to the richest Alabamians, Hughes said in a press release.

“If Alabama cannot control the COVID-19 outbreak through public policies like mask ordinances, residents might have to wait for a vaccine to provide relief,” Hughes said, noting policies such as the city of Montgomery’s mask ordinance have shown to be somewhat effective given that rates of infection fell after being implemented, though that figure has ticked back up in recent days.