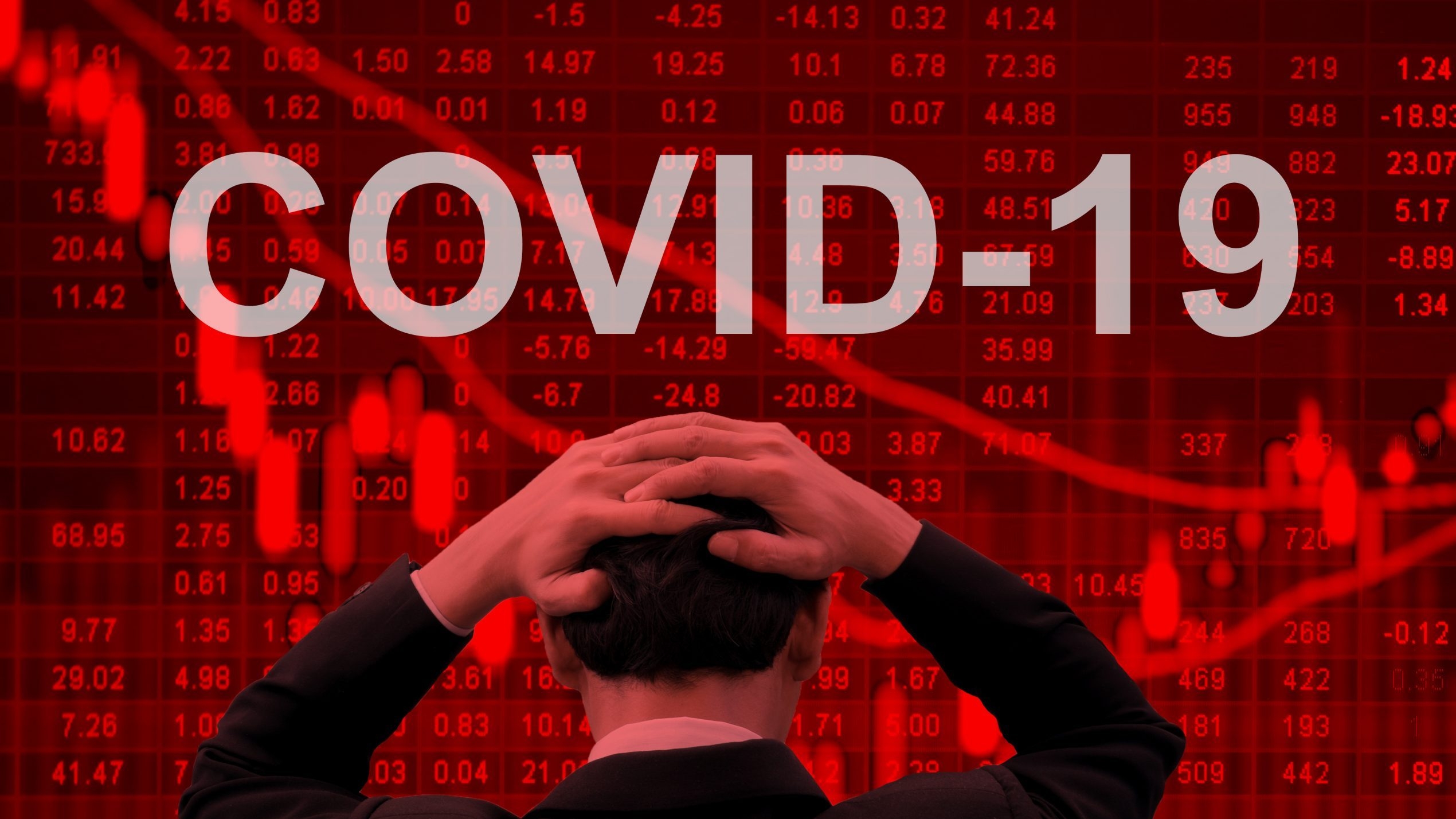 The Bureau of Economic Analysis released its advance estimate of U.S. GDP for the second quarter of 2020 reflecting the months of April, May and June dropped 9.5 percent in the second quarter, According to the BEA report, real GDP contracted at an unprecedented annualized rate of 32.9 percent. This is the largest quarterly decline since the series began in 1947, though market expectations were so low the actual number was slightly better than what the market and official estimates had expected.

President Donald Trump’s Council of Economic Advisors said that despite this massive contraction, the resiliency of the U.S. economy and the swift fiscal response of the Federal Government can aid in a strong recovery.

The United States had the highest growth rate among the G7 countries prior to the pandemic, with growth roughly double the non-U.S. G7 average.

The second-quarter decline in GDP was widespread, touching nearly every facet of the economy. Consumer spending, which accounts for roughly 70 percent of the U.S. economy, contributed to most of the decline, accounting for 25.05 percentage points of the 32.9 percent decline. The report also showed sharp contractions in business fixed investment, residential investment, inventory investment, and state & local government spending which contributed to the decline.

The pandemic and the forced economic shutdowns caused a sharp drop in real personal income as many workers faced lower wages, fewer hours or loss of their jobs completely. The University of Pennsylvania estimates that the CARES Act reduced the GDP contraction in the second quarter by 7 percentage points.

The Council of Economic Advisors claim that the pace of the recovery so far has exceeded expectations, providing a source of optimism as we look ahead. In fact, the majority of major economic data releases over the past month—reflecting May and June data—have surpassed market outlooks. Most notably, the record-breaking number of jobs added in both May and June beat market expectations by a combined 11.7 million. Furthermore, high-frequency data indicate that 80 percent of America’s small businesses are now open, up from a low in April of just 52 percent. Consumer credit & debit card spending has recovered roughly 80 percent from the pandemic low, with spending in low-income zip codes rebounding the furthest, now just 2 percent below pre-pandemic spending levels.

The recovery could be threatened by surging coronavirus cases, which could force a second shutdown in some states. Governors in Texas, Florida, and California have had to implement some social distancing restrictions and Alabama Gov. Kay Ivey has had to impose a mask requirement on all citizens and even on school children.

The uncertainty with the virus and the economy has put pressure on Congress to approve another coronavirus relief package.

“Our nation is going through a time of testing,” Vice President Mike Pence said. “And let me say from my heart that our prayers and our sympathies are with all of the more than 150,000 families that have lost loved ones in the midst of this pandemic. As we continue to contend with the coronavirus in various places across our country, President Trump and our team, and the task force will continue to marshal the full resources of the federal government and the full power of the American economy to meet this moment and put the health of America first.”

“It’s amazing to think, at the lowest point in this pandemic, our economy lost 22 million jobs,” VP Pence said. “But thanks to that solid foundation that President Trump laid in our first three years, we’ve already gained back 8 million jobs just in May and June alone.”